Capping CAP payments at E60,000, a specific compulsory payment to small farmers, adjustment of basic income to basic income support “for sustainability”, changes in young farmer supports, and a move from rural development over to risk management via insurance are just some of the proposals in freshly leaked CAP proposals. Leaked document to download and ARC analysis below. 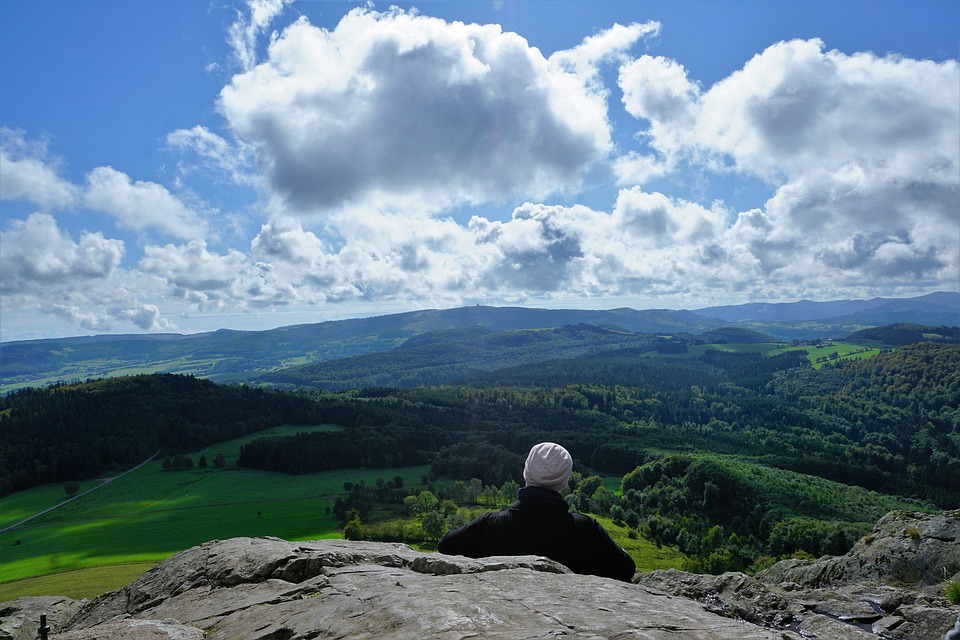 As Brexit budget realities bite, and as security, migration and other imperatives bear down upon the EU and its funding mechanisms, CAP may have to do, as it were, more with less. Judging by past CAP reform processes, the Member States, including the Council of Ministers when it convenes, may oppose much of what the Commission proposes.  In particular, the idea of co-financing Pillar 1, argued for by experts such as Alan Matthews, is opposed by Ministers in the Member States. Intriguingly, co-financing of Pillar 1  was in the draft of the CAP communication, which we in ARC exclusively leaked last October only to be removed from the final version in November.

NEW (August 2019): Here is the June 2018 CAP Strategic Plans document from the Commission

Nevertheless, money will have to be used differently in the upcoming CAP. And indications so far are that this will be a mixed performance, if we consider what’s best for public goods such as generational renewal, fairness and agroecology.

New direct payment terms may be introduced, should this draft be adopted:

Below we list and give an ARC analysis some of the key ideas from the most recent CAP Communication leak. (Note this this leak is not a final or complete document)

Article 33 states “Member States shall cap the amount of direct payments to be granted to a farmer pursuant to [cross reference DP chapter] for a given calendar year at EUR 60 000.”

A ceiling as low as E60,000 placed on what farmers and landowners can receive from the public purse would be a significant change.  This would be a substantial change from the E150,000, and in some cases 300,000 currently allowed. It has been difficult to justify the oft repeated point that 80% of CAP payments go to just 20% of recipients. Indeed, the entire notion of a CAP that provides public goods for public money has been  difficult to make in the face of royalty and insurance companies pocketing incredibly large sums of money.

While this looks good on paper, there is opposition from some east European countries:   as politico reported in January: “the Czech Republic has the EU’s largest farms by far: Its average size of 133 hectares per farm dwarfs the European average of 16 hectares.” The move from full to partial convergence in the previous CAP reform process still angers many east European Member States, as evidenced at the Agriculture and Fisheries Council meeting last month. There, there was a failure to agree on CAP conclusions, after agriculture ministers from Estonia, Latvia, Lithuania, Poland, and Slovakia refused to sign a joint declaration with the remaining 23 ministers.

Moreover, when the final decisions are to be made, this is the kind of thing that lobbying pressure form large agribusiness interests bears down upon.

Nevertheless, should this survive, even in amended form, it offers Member States an option for redistributing funds into the public goods sphere.

Top Up for Young Farmers

Note – There are direct payment, salary and labour conditions attached to this (potential) payment, the the rest of the wording of Article 42.

Moreover, there are ever fewer young farmers (6% under 35 according to 2013 figures) and ever more older farmers (56.4% over 54 according to 2016 figures).  The system of historic entitlements has not helped this  situation change.

This payment could potentially act as a ‘workaround’ to the general block on young and new farmers entering the sector which historical entitlements cause.

For the purpose of ensuring redistribution of support from bigger to smaller and/or medium-sized farms, Member States shall provide for a redistributive income support in the form of an annual, decoupled, payment per eligible hectare to farmers who are entitled to [a payment under] the basic income support…”

“Shall provide” means that this is planned as compulsory. However, Member States will have flexibility to decide the amount(s) and size of area. It is noteworthy that Commissioner Hogan emphasised protecting small farmers in recent days.

This is a positive move, provided payments are linked to public goods such as agroecology and rural development.

Greening is not named in the 95 page leaked document. This may be significant : greening has come under severe criticism, most recently from the European Count of Auditors  who found that only 5% of land use changed because of greening, despite the severe environmental need for change.

While BISS (Basic Income Payment For Sustainability) and  a voluntary “eco-scheme” are named, there is no reference in the document to anything that might be “sustainable” or “eco” about them.

However, what is in the document that most relates to greening-type measures are in article 43, titled Voluntary scheme for the climate and the environment “eco-scheme”.

If taken up by Member States, this article states that: “Member States shall lay down the practices in respect of which payments are made under the scheme. Those practices shall be designed to meet one or more of the specific environmental and climate objectives…

Member States may decide to support under this type of intervention genuine farmers who make commitments to observe….agricultural practices beneficial for the climate and the environment.”

This is a broad,vague and under-developed article  – climate change, ecological focus areas, or transitioning to resilient farming systems are not mentioned.

Article 50 “…Member States may grant support under this type of intervention in order to promote risk management tools, which help farmers manage production and market risks related to their agricultural activity and outside the farmer’s control.
3. Member States may grant in particular the following support
(a) (a) financial contributions to premiums for insurance schemes;
(b) (b) financial contributions to mutual funds, including the administrative cost of setting up…”

Risk is mentioned on page one of this document, but the focus is mostly on risk management. And what’s promoted is a quite specific way to manage risk, one that could be seen as enabling and then ingraining damaging practices  – the ones making life on earth, as it were, risky.

The focus here is on adaptation via insurance mechanisms, not on agronomic adaptation. Indeed, the focus of article 50 seems to be the introduction of insurance schemes,  compensation and other forms of ‘adaptation’ to the problems  – like increased extreme weather volatility – which agri-food is contributing to via its climate change footprint. If bailouts and debt to insurance companies become standardised, as risks increase, where is the support for changing practices? Why would a farmer go through the process of introducing agroforestry to deal with flooding and climate change, when the insurance and aid package will set narrower, short term parameters and techno-fixes?

Moreover, is this new approach backgrounding community led rural development, and the building of bottom up capacity in value chains? References have been made to  improved training for understanding insurance – for farmers and advisors, as part of rural development. “Risk management” is not about dealing with the root causes of the risk: it will however, make the farming dependent on the financial sector, especially on insurance companies.

Macro financial realities for the EU and an aging farming sector, with little inter-generational renewal, appear to be pressuring the Commission to do something significant about how money is distributed in the agri-food and rural sectors via CAP. Capping the highest CAP payments, while re-orientating towards younger and smaller farmers can be seen as a positive.

However, in many other respects this is a worrying draft leak. Enabling significant change in agronomic practices, toward agroecology, is nowhere to be seen. The move into risk management does nothing to help in this regard, and is in fact a step onto a specific path – once of farmer debt and ingrained bad practices. it is not at all clear what greening – however flawed it currently is – is to be replaced with.

May 29th approval by College of Commissioners

A more considered ARC2020 response will be presented in the coming days.

Seeding the Future of Rural Areas

In Spain a pilot project gives prominence to the low-intensity farming production systems which are at risk of being abandoned. […]