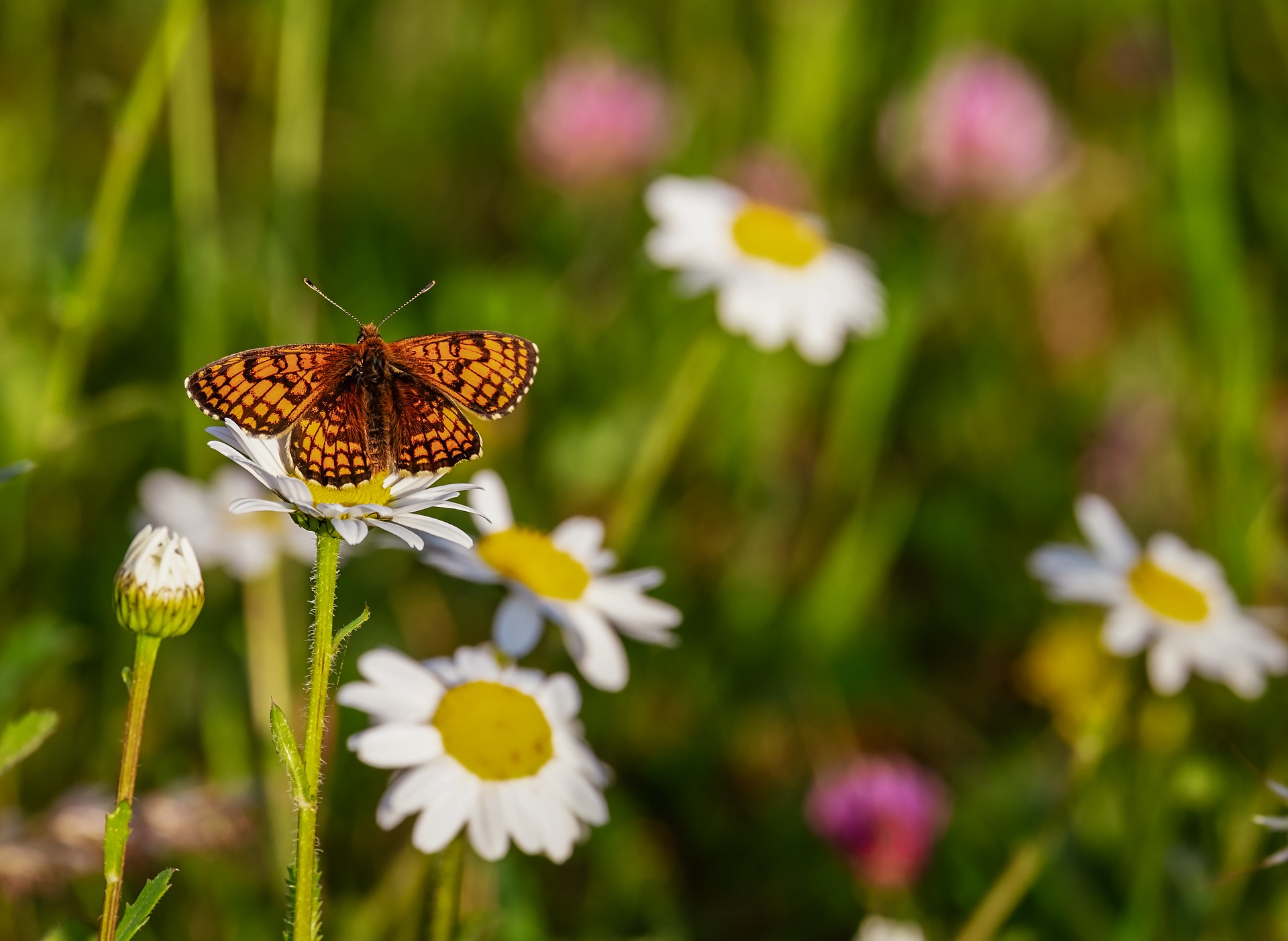 Hell is paved with good intentions and the debates around the next reform of the CAP are no exception. Payment for Environmental Services (PES) is an oft-mentioned concept in the post-2020 CAP debates. These discussions overshadow the agri-environment-climate measures (AECMs) which have been part of the CAP for the past 2 decades. Proposing PES again could be counter-productive to a more environmentally-oriented CAP. This is because pushing for PES stands in opposition to AECM, a contractual approach which is recognized as an instrument for supporting farmers to transition to environmentally-considerate farming practices. Why?

1) We already have PES in the CAP: agri-environment-climate measures!

As the CAP reform debate progresses, we often hear from experts or decision makers calling for the CAP to pay farmers for the environmental services they provide. Sometimes this is presented as a new idea or even a major break with the current policy. Agri-environmental measures have been a fully-fledged component of the CAP since the beginning of the 2000s. In fact, they were renamed agri-environmental-climate measures during the 2013 reform.

PES is most frequently defined as “a transparent system for an additional supply of ecosystem services through conditional payments to voluntary suppliers.”[1] Here, AECMs clearly fall into the category of PES. A recent report commissioned by the Ministry of Agriculture of the Oréade-Brèche  research group also confirms this and places the AECM among the 4 main types of PES.

Promoting the concept of PES in the CAP is therefore not new. But this is the main battleground for those who want to reduce the CAP to an environmental policy applied to agriculture. Their main argument, “public money for public goods”, claims that the only justification for public intervention is for environmental protection and internalising environmental externalities, whether they are positive (such as landscape amenities) or negative (like diffuse pollution).

This thinking is cutting corners. It  ignores the other market failures that cause agricultural economic crises, which also justify corrective public intervention. It is quite remarkable that some environmental NGOs call for the need to improve social and economic conditions for farmers to enable a transition to more sustainable farming systems. This contradicts with an understanding of the CAP as simply  an environmental policy applied to agriculture. When you are trying to survive economically, it is difficult to take the necessary risks which are part of changing practices or production systems! 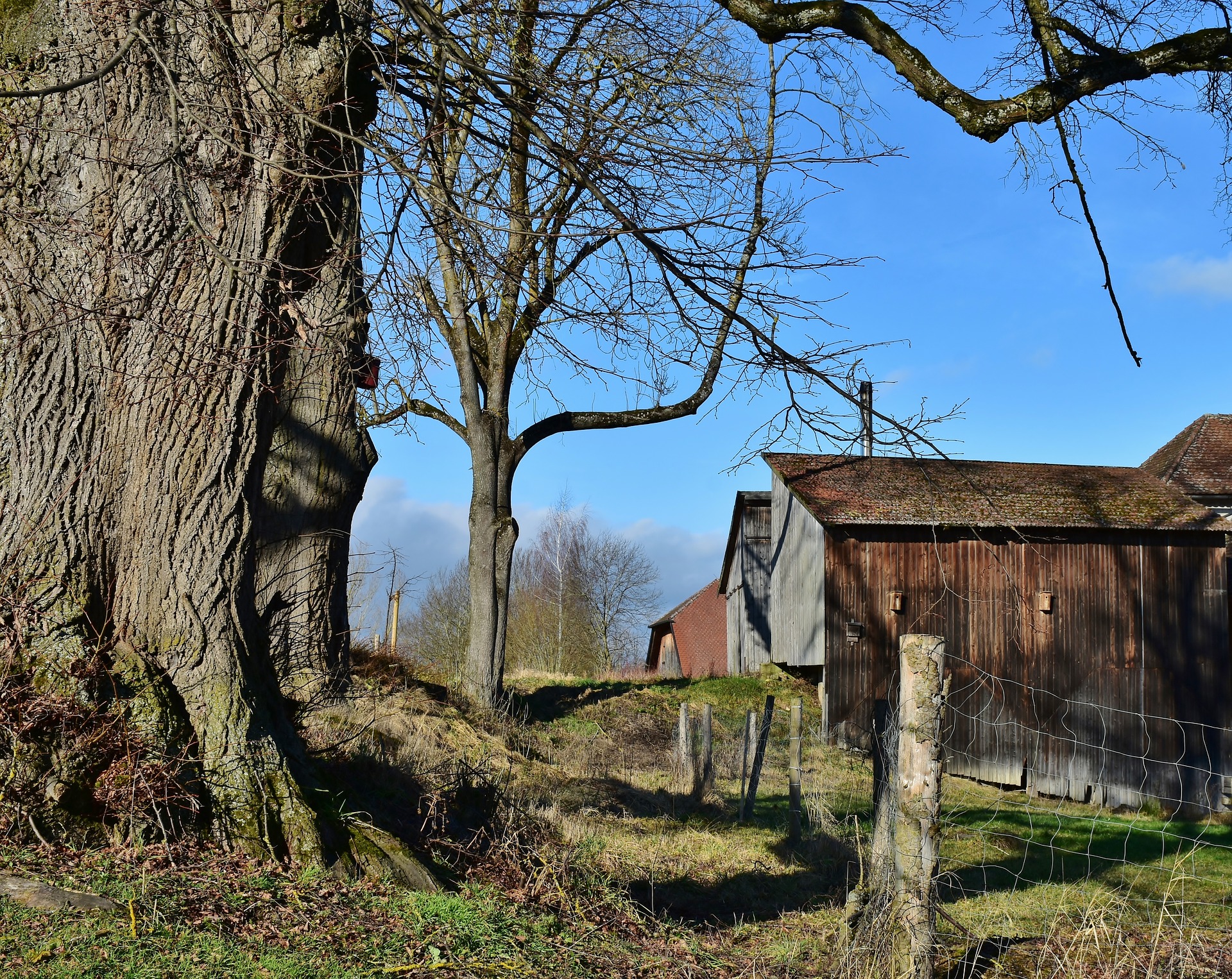 2) We associate PES with a result-based approach

Most PES promoters also maintain that, unlike AECMs, which are essentially means-based, PES would make it possible to integrate a results-based approach into the CAP. As the Oréade-Brèche study shows, things are far from being that simple. The links between changes in practice and the services provided by ecosystems are very complex. This leads to a significant risk of failure regardless of the efforts made by the farmers since they cannot control all the factors involved. In addition, how a practice has impacted the natural environment is usually measured on a scale greater than that of the farm. For example, water quality is assessed at the scale of a catchment and not the parcel. Because of this we cannot usually see the results on an individual basis, i.e. determine concretely which practice led to which result. Additionally, the transaction and control costs are potentially huge if all farmers in a single territory are to be coordinated.

The storage of carbon in the soil is one of the few environmental services where results can be individualized: all you have to do is analyse soil. Whilst carbon storage is one of the few production externalities that can be internalized via the carbon quota market, what is the point of integrating this dimension into the CAP and involving a public payment?

3) CAP is shaped by ‘costs incurred and income foregone’

Today, the CAP is overdetermined by the rules of the WTO agricultural agreement of 1994. Consideration of the environment is no exception. In order to meet the criteria of the WTO green box, the amount of aid that a farmer can receive in the name of environmental protection cannot exceed the costs incurred and the income foregone that they will have to bear by engaging in good practice. The rationale behind this rule is that you cannot use the environment argument to indirectly support farmers’ incomes.

Therefore, when some put forward the PES as the means to go further than the AECM (frequently considered as insufficient incentive for farmers) they forget that this rule of costs incurred and income foregone is not specific to AECM but is applied to the entire CAP. That said, one result of the same Oréade-Brèche study warrants particular attention: the costs  associated with the AECM would be, in France in particular, already well below their maximum level and so that an increase of 20 % (to take into account the costs of administrative procedures for farmers) is already possible.

Additionally, political interventions, not technical constraints are the main reason that AECMs receive such a small portion of funds (about 4% of the CAP budget in France) and create such minimal incentive in farmers.

Introduced to the debate before the definition of the 2014-2020 budget, the “greening measures” made 30% of the first pillar payments conditional on environmental criteria: permanent grassland maintenance, crop rotation and ecological focus areas (hedges, isolated trees, grass strips along streams, etc.). At first, the environmentalists could only enthusiastically applaud.

In reality, they were more than disappointed because the level at which farmers became eligible for payment was too low in each of the three criteria. No Member State wanted to impose strong constraints on producers already affected by the financial crisis. In addition, establishing a single threshold on such broad criteria across a diverse range of different territories was a challenge. What is the point of providing support for the maintenance of permanent grasslands to those who do not have any?

The title of a  recent report by the European Court of Auditors makes this clear: “Greening: a more complex income support scheme, not yet environmentally effective.” To give two objectives (income support and environmental protection) to the same instrument (decoupled payments) is like running after two hares at once: we catch neither! It is difficult not see the greening measures as a form of greenwashing. 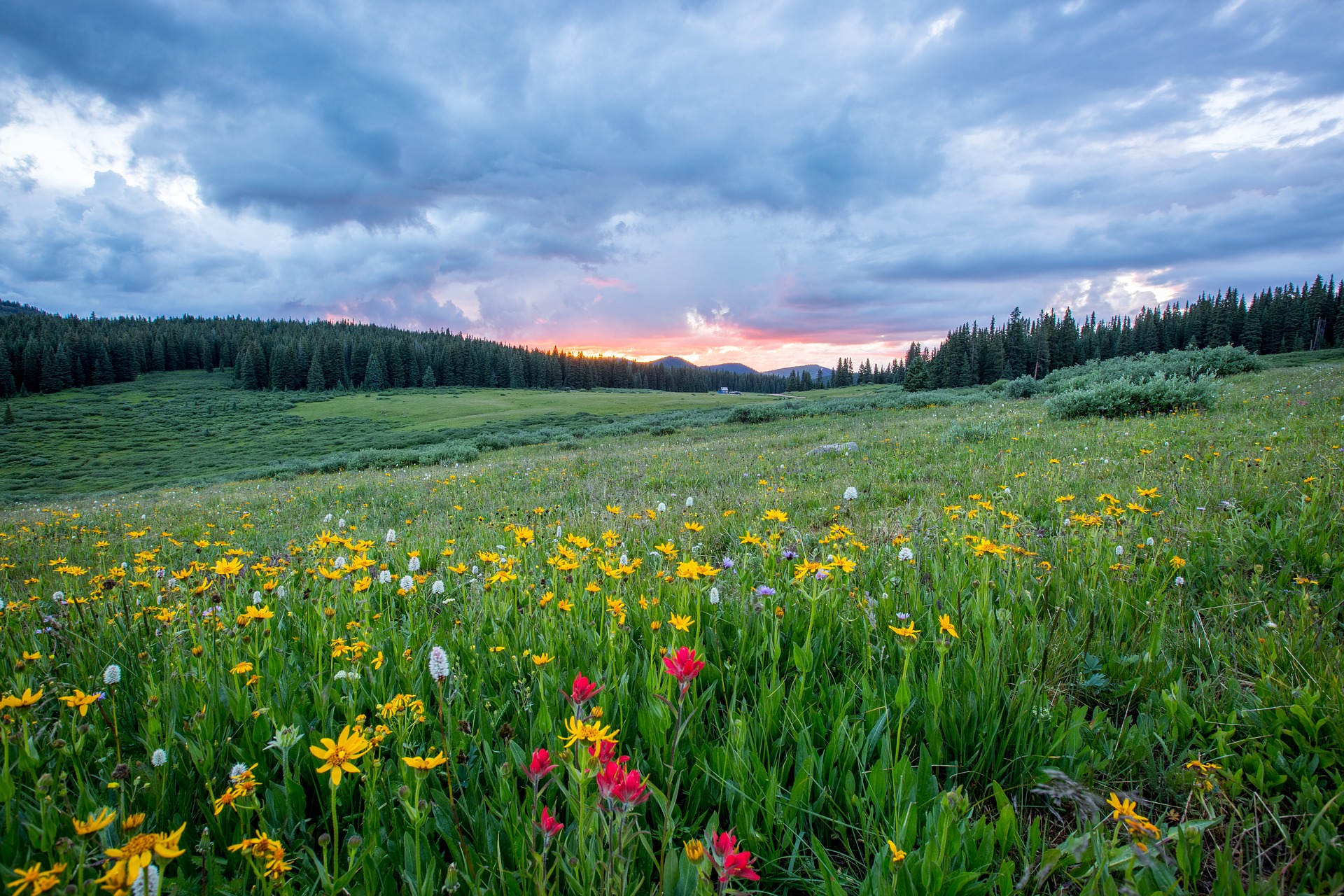 Despite this failure of greening measures, the AECM and the defense of their budget do not seem to have found more support in the debate on the next CAP. On the contrary, in the Commission’s proposals for the post-2020 CAP, greening has been replaced by “eco-scheme” payments to finance farmers who choose to engage in practices beneficial for the climate and the environment. Crucially, these remain to be defined. The proposal only indicates that payments per hectare will have to comply with the rule of costs incurred and income foregone. While no mention is actually made of PES in the draft regulation, the same logic that prevailed with the 2013 greening is in place, that is a shift from environmental protection objectives in the first pillar of the CAP to the detriment of the second pillar and the AECM. The budget proposals confirm this: while a 16% drop in the overall agricultural budget is proposed, this jumps to 25% in the second pillar.

To conclude, let us return to the words of Albert Camus: “badly naming things is to add to the misfortune of the world!”. The PES narrative does more harm than good in strengthening the environmental component of the CAP. This already happened in the last reform and it may do more so in the next. On the other hand, AECMs have shown that contracts where farmers commit for five years to change their entire production system towards sustainability are an effective tool when they are adequately financed. They risk being hurt once again by a futile attempt to green the first pillar of the CAP to give legitimacy to decoupled payments which, regardless of prices and production practices, will always fall short of the mark. Nevertheless, it may be worth renaming the AECMs as Environmental and Energetic Transition Contracts (EETC) to make them more visible in the debates. This is in any case what we do in our proposals “Towards an in-depth reform of the CAP in a multilateral framework to be renewed“. 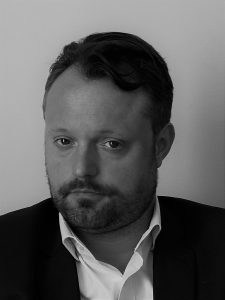 Frédéric Courleux is an agricultural economist and currently director of studies of the think tank Agriculture Strategies.

Magdalene Trapp and Sebastian Lakner simulated the potential effects of a CAP reform more oriented towards environment and biodiversity, in Bulgaria. They tested six scenarios on eight farm types, and analysed the income impact for farmers. So what did they find? […]

In this third part, Louise Kelleher summarises the IEEP analysis of the manifesto of the European Green Party (EGP). How does it match up to their 2014 manifesto? How do their commitments score against the European Environment Agency’s red indicators and against their own Think 2030 report? […]