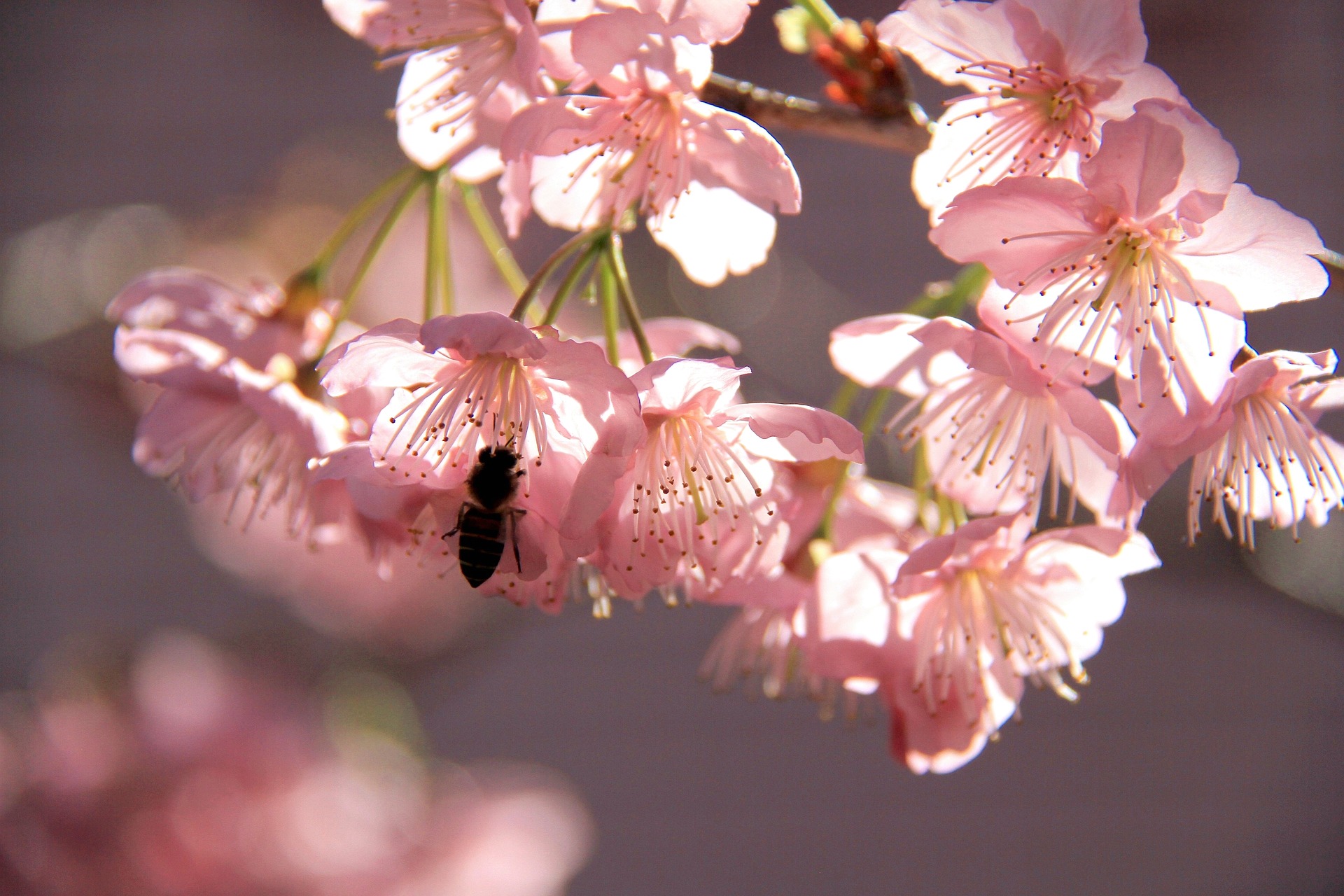 “The intensification of agriculture has had the biggest impact on wildlife, and this has been overwhelmingly negative. Over the period of our study (around 40 years), farming has changed dramatically, with new technologies boosting yields often at the expense of nature.”

Twenty years ago, a group of scientists led by the ecological economist Professor Robert Constanza, published their hugely influential paper on the value of the world’s ecosystem services in the journal Nature. They calculated that these services (such as the pollination of plants, habitat for migratory species, storage and retention of water, soil formation processes, storm protection and flood control, etc.) could be valued in a range between $16 and $54 trillion per year, at an average of around $33 trillion per year. At the time, this was considered a low estimate, yet it was almost twice as much as the entire global economy’s gross national product. In the same year, Gretchen Daily, now a professor of environmental science at Stanford University, edited the book Nature’s Services: Societal Dependence on Natural Ecosystems. Both of these publications had a dramatic effect on our understanding of the benefits and services that the natural world provides to humans, and our awareness of the economic repercussions of this natural capital being depleted as dramatically as it appeared to be.

There was, of course, criticism of the whole approach, broadly divided into three camps: those who thought the valuation numbers were far too low (Michael Toman described them as “a serious underestimate of infinity” in a paper published the following year in the journal Ecological Economics); those who thought the numbers were too high; and those who thought the whole approach was problematic – a group of British economists in the same journal stated that the “biome scale economic value calculations risk ridicule from both scientists and economists” and that “the conclusion that the value of the biosphere services really is, on average $33 trillion/year, is not supportable.”

But as the dust settled, and despite the technical flaws, the paper had a galvanizing effect in drawing attention to the importance of estimating the value of the natural world. One of the authors of the study, Stephen Farber, was even quoted as saying “I don’t place a lot of credibility on the $33 trillion figure…but if we were to satisfy our critics in neoclassical economics, doomsday would be past before we got any useful knowledge out there.” So, anumber is better than no number.

This huge loss of ecological value (and therefore of actual ecological systems) is difficult to comprehend, but one way to get a hold on it is by pointing to recent research on the dramatic decline in the insect population across Germany, as well as the considerable media attention given to insect pollination services and the negative impacts of neonicotinoid pesticides.

An astonishing paper was published last month in PLOS One which estimated a more than 75% decline in the flying insect population across protected areas of Germany over the last 27 years. This dramatic fall is particularly alarming given the incredibly important ecological role insects play as pollinators, as food for other animals, and as predators and pests helping to control diseases (see for example this paper which shows some of the ways that increasing biodiversity can reduce disease prevalence – though sometimes it also increases it). If a value on insects as an ecosystem service had been defined – a hugely complex task no doubt – the drop in numbers would have been noted as an important loss in both ecological as well as economic terms. Given that pollination services have been estimated to be worth billions across the world (an FAO study states that up to “$577 billion worth of annual global food production relies on direct contributions by pollinators”), with wild bees alone contributing over $3000 per hectare of crop production according to one study, there is no doubt of the significance of this loss in economic terms.

While the costs associated with insect pollinators are significant, it is the wider costs of biodiversity loss more generally which are truly shocking. Many of the elements of this are included in the total figure for the global value of ecosystem services of $33 trillion (including the value of ecosystem services provided by pollinators) but there are few studies that outline these costs in the context of the UK.

In the Sustainable Food Trust’s report The Hidden Cost of UK Food published on 22 November, the loss of ecosystem biodiversity is shown to account for around 10% of the hidden costs of the UK food system. Total hidden food system externalities are shown to be around £120 billion per year, with biodiversity loss costing just over £12 billion per year. This figure is based on a study conducted for the European Commission’s Directorate-General for Environment, which estimated that biodiversity losses equated to €50 (£44) billion in 2000 across the EU. An earlier estimate on the value of biodiversity loss in the UK had produced a figure of around £150 million (in 2000), which is significantly smaller. But a more recent study on the ecosystem services provided by insects alone valued their contribution at £57 billion.

Clearly the numbers are hugely variable but the overarching point remains the same as with the $33 trillion figure from 1997: ecological systems provide ecological services which humans depend on, which humans could not live without. As Robert Constanza and his team of scientists put it in their recent paper ‘Twenty years of ecosystem services’ published in Ecosystem Services: “If we are to succeed at moving beyond the current model of ‘growth at all costs’ to embrace the idea of a ‘wellbeing economy’, we need…to broaden public discourse and participation in integrating ecosystem services and natural capital into mainstream economic policy [and]…we need on-going public engagement on the type of society we want in the 21st century, using science to inform dialogues and social conversations.” Estimating the value of ecological services, or the loss of biodiversity, or the decline in insect pollinators – even if the figure is a gross underestimate – is the only way to spur policy makers into action by showing them the numbers.

Originally published by the Sustainable Food Trust on 23rd November 2017.

A farm hack movement has emerged to really take the power back on the land in rural areas. In France this is especially developed, with L’Atelier Paysan empower farmers, using participatory methods, to devleop appropriate, affordable open sourced tools of the trade, machines and even buildings. Plus they throw great parties. Julien Reynier tells us more. […]