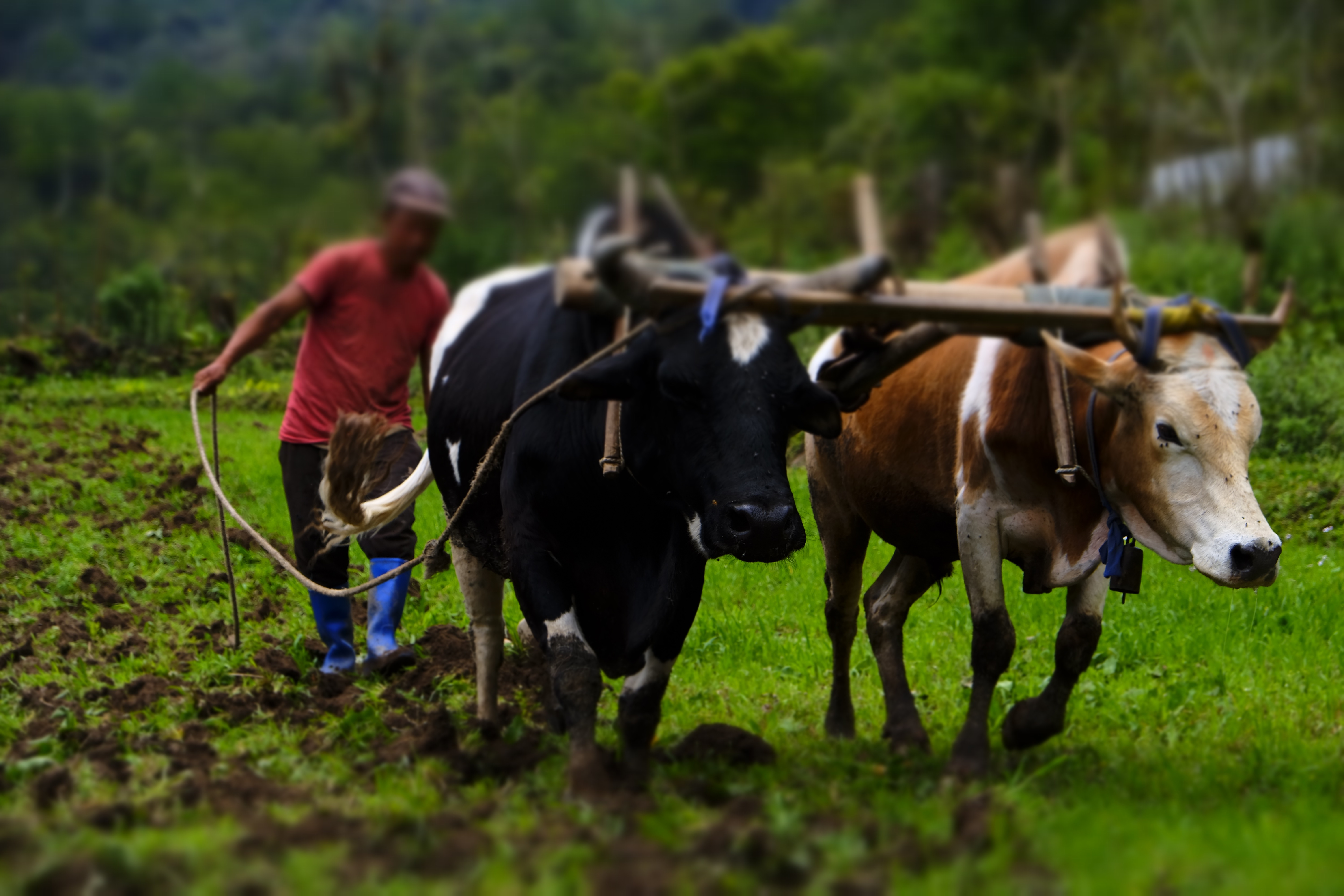 The Kingdom of Bhutan is best known for its ‘Gross National Happiness’ development philosophy, its gorgeous Buddhist monasteries, untouched forests and nature protection areas, and for its concept of balanced and soft tourism. Few people know that fifteen years ago, this small country in the Himalayan Mountains decided to shift to total organic production. Hannes Lorenzen, advisor on agriculture and rural development in the European Parliament was asked by the Bhutanese Ministry for Agriculture to advise on transition of farming to organic production.  He reports on the innovative entrepreneurs spearheading this transition.

“It hurts every time we lose one of our cattle. But we accept that the tiger takes his share. In a year it can be a quarter of what we have” says Choki.

She does not have much to share. However, she is proud to be a farmer. Together with her friends and neighbors Yangday and Wangchuk, she runs a 1.3 ha farm in the village of Drachukha, located in Bhutan’s Jigme Dorji National Park in the northern Punakha valley. Her parents settled on the land in 1972 and have since then grown what they need: rice, beans, barley, wheat, buckwheat, potatoes, vegetables, and a wide range of fruit. “That is enough for a family like us”, Choki says.

Choki completed secondary school in Thimphu, Bhutan’s capital. Her English is good and she has returned to her parent’s farm and is about to take it over. “Mom and dad will continue to help” she says.“But I also want to try something new. With Wangchuk and Yangday we will grow organic edible flowers and we hope that the entire community will join, once we have proven that it works.

The idea came up when our friend, entrepreneur Thinley Namgay, put us in touch with Martin Lüdi from Switzerland. His company Swiss Alpine Herbs has been working with organic farmers in the Swiss Mountains for a long time. Switzerland is a Mountain Country like us. He wants to help us with organic certification and export our dried edible flowers to Europe.”

The project “Druk Metho” is supported by the Jigme Singye Wangchuck School of Law in Thimphu, the first and still the only law school in Bhutan. Adrian von Bernstorff teaches “rural entrepreneurialism” at JSW Law. He believes that if Druk Metho is a success, it could encourage more young people to move into food processing, added value chains and marketing.

“Subsistence farming alone will not encourage young people to work in the countryside. They must get in touch with the market and consumers in the city and feel privileged to live a rural life. With edible flowers they start with a low-volume, high-value product, which can become a driver to bring know-how and to develop productive, resilient and sustainable food systems. The Law School is there to make sure that the farmers benefit in the long run. Bhutans’ ambition to turn entirely organic will not come true, if there is no move by young entrepreneurs towards diversification and market income”, he believes.

The ambition of becoming the first entirely organically farmed country in the world by 2020 was proclaimed in 2007 by the Ministry of Agriculture and later confirmed by Bhutan’s first democratically elected government in 2012. The move resonates with the Buddhist philosophy of living in harmony with nature and all sentient beings. Furthermore, Bhutan also strives to become self-sufficient in food, has committed itself in numerous international agreements to protect its rich wildlife and biodiversity and to reduce greenhouse gas emissions radically. Today more than 80% of the land is forest area and the country’s constitution protects at least 60% of area as forest for all time to come. Bhutan is currently the world’s only carbon-negative country.

However, with just about 8% % of its surface being arable land, only 2.93% being cultivated, and growing tourism eating into the most fertile rice producing valleys, a conflict of interest becomes visible. Bhutan is importing almost 50% of its internal rice consumption from India, as well as many processed food items and meat. If these imports are to be replaced by organic domestic production, the commercial food production must become more productive, without synthetic farm inputs.

“We will have to make our farms more resilient and more productive”, says Dr. Sonam Tashi, of CNR University. In his PhD he has analyzed the prospective of organic farming in Bhutan. “If we combine crop rotation, associated cropping, soil cover and permaculture methods, with better water management and specific organic plant and animal breeding we may indeed succeed. But we also need to change land use and land access policies. All elements must fit together to make the leap into more food autonomy and resilient food production systems in Bhutan.”

Kesang Tshomo of the National Organic Program (NOP) and head of the Research and Development Center for Organic Agricultureof Bhutan’s Ministry of Agriculture is leading a task force for the new organic “flagship project” of Bhutan’s upcoming 5  year plan until 2023. She is optimistic that Bhutan will move towards its organic pledge as just recently confirmed by Bhutan’s Prime Ministers.

“We need all possible efforts to streamline our services from organic breeding of seeds to enhanced processing and marketing of our local products,” she says. “We will start with selected products in selected areas like ginger, buckwheat and certain vegetables supporting organic farmers throughout the value chain and then broaden the scope of products and strengthen the infrastructure and capacity of stakeholders to provide the services and more proactive participation in the development of the sector. Rural development measures, improved training and broadening of quality food production must go hand-in-hand if we do not want to continue with organic wishful thinking but instead move into a Common Organic Food Policy for Bhutan.”

Choki has experience growing and marketing spices for a local chips production in the past 4 years, when she worked with a cooperative called “Happy Chips”. “It was a good starting point of experience. Now we want to take the next step and try to test the market with edible flowers. But we will also continue producing our own food. There is no reason to put all eggs in one basket. That’s our principle“, she adds. “Who knows how the market goes”, she says, even if the Swiss partner already has a lot of experience with marketing herbs. Bhutan has a very good image in Switzerland. The flowers are a good starting point. The entrepreneurial project of the Law School has set up a framework for profit sharing between the farmers of the village and the entrepreneur who will process and value-add the flowers. “If that works well,” says von Bernstorff, “it could encourage other villages to try it out too.”

It seems indeed that the Kingdom of Bhutan has gathered a critical mass of inspired people across the country and the political will of the government to move on towards a more sustainable and resilient farming and food system. The challenge will be to streamline training and services for farmers, to encourage entrepreneurship in food processing and marketing and to achieve policy cohesion between the goals of food security and long-term farm resilience systems. Bhutan has shown the world how a small country can achieve global climate goals. If the international community would return these efforts by sharing knowledge and investing in the transition towards organic farming, Bhutan might soon become a place to demonstrating how protecting and sustainably using natural resources can go together.

This article first appeared in the Druk Air in-flight magazine.

The original CSA? interview with Ryoko Shimizo of SEIKATSU

Back in 1965, a Japanese Consumer Co-Operative Union initiated the next level of connectivity between producers and consumers. […]