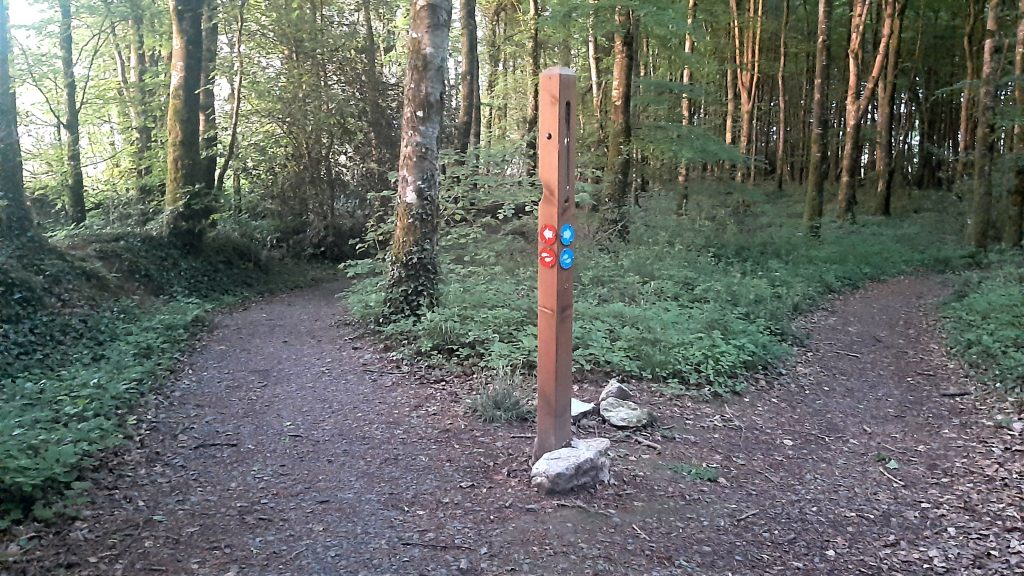 Last week, French students at Agro Paris Tech  – France’s most prestigious agro-engineering school – staged a “call to desert” during their graduation speech. To desert? Yes, to desert the environmentally destructive engineering positions the university sets them up for after graduation. But these inspiring words and actions of these young people don’t match up to the government’s actions, nor the school’s response. A recap and analysis by Ashley Parsons.

“Find your own way to branch off”

Eight students took the stage during a graduation ceremony at Agro Paris Tech last week, to denounce the careers and industry the university prepares them for. The students denounce “studies that overwhelmingly push towards participating in the present economic and social situation,” and say that the current agro-industrial system is, “waging war on life and small farmers around the world,” pointing to faux-technological innovations that, “save nothing but capitalism.”

At the end of the speech, the crowd erupted in applause. A video of the speech (see below, includes English subtitles) made waves across Facebook, LinkedIn, and Twitter and eventually was covered by several mainstream press outlets in France.  Former Presidential candidate Jean-Luc Melenchon shared the video on his Twitter, saying, “Listen to this. The biggest hope. That the new generation ‘deserts,’ the absurd and cruel world we are living in.”

“The applause that this speech was met with reflects the calls of a generation to reject this system.”  wrote Pour un Réveil Écologique on LinkedIn. The environmental group recently installed ads in 108 Parisian metro stations encouraging people to read their ten-point analysis of the most recent IPCC report.

Even the school responded in a positive manner, with a position letter (in French). The administration (rather eloquently) found a way to congratulate the students for their protest. In the letter they also congratulate themselves, stating that the university had “fulfilled its mission: to help our students to choose the direction they’d like to give to their studies and their professional career. The fact that these 8 graduates and others like them have chosen alternative paths, confirms that the education of Agro Paris Tech is at the heart of the challenge and debates that face our society.”

Can the agroindustry do without these engineers?

But despite this support, there are those who cling to the idea of working from the inside out. Speaking to Europe 1, the agro-economist Nicolas Bricas said, “The problem is that the agro-industry is structured to have an environmental cost that is no longer supportable by our societies. […but] we need executives who are trained, who can go work in the administration, in companies, and change the system from the inside.”

The question is, where will these potential system changers be trained? At the end of 2021, France’s ministry of Ecological Transition decreed that the French institution Ecole Nationale of Technicians and Equipment, the ENTE, would be almost completely ceasing its activities in mid-2023. The ENTE is the university in charge of teaching and training engineers and technicians for the transition toward sustainable development.

ENTE’s closure is indicative of transition à la Macron. The newly re-elected French president prefers to empower tech startups over true system changers – and is set to double down on his trademark techno-solutionism in his second term. Macron has picked for Prime Minister and ecological planner-in-chief Elisabeth Borne, whose environmental – and social – track record is contested by ecologists and others.

So, without an ENTE to supply engineers to help weather the agroecological transition, does the hot potato fall to these students who would rather take a different path? Or is a new agroecological future possible only through the “branching off” of these bright minds, who will go on to work in collective agriculture, beekeeping, horticulture and more. Maybe this is how an agroecology revolution starts.

Would you like to hear the story of an urban gardener in Syria? Or about the most famous hectare in France, growing hope in a back garden in Venezuela or peatland activists in Northern Germany? Action for fair and agroecological food system transformation takes countless forms – Soup & Talk brings together a global mix of innovative initiatives ready to share their grassroots efforts with the world. The Soup & Talk good food and good farming slam is happening via Zoom this Saturday, January 16th from 15:30 to 19:00 CET, and registration is free.   […]

Crop rotations and space for nature are again under threat, as pressure mounts on basic conditionality in the new Common Agricultural Policy (CAP). Under the pretext of the impact of the War in Ukraine, it has emerged that the European Commission and 16 member states are prepared to allow such exemptions from the basic environmental standards to be continued for beyond the initial 12 months proposed.  […]

In these challenging times ‘food security’ has returned to the agenda in what was assumed to be the well-fed countries of the World. That includes in Ireland, even though it is ranked first in the Economist’s Global Food Security Index. To inform this debate ARC2020 will present an article series  – an extended op-ed – from Stuart Meikle.   […]