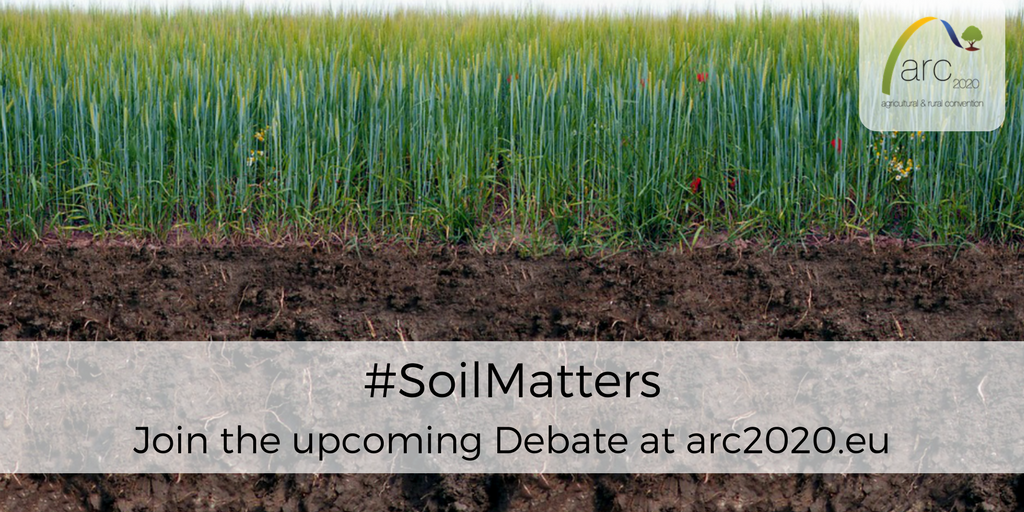 ARC2020 will host a soil debate over the upcoming weeks. Are you interested in getting involved?

Europe should “acknowledge soil as its most strategic environmental resource, as it ensures food security, biodiversity conservation and climate change regulation.”

That’s according to the People4Soil European Citizen’s Initiative last year. 200,000 signatures were collected last year to try to make soil a policy priority. Soil has become an increasing pertinent topic in agri-food, but what are the best management techniques for saving what we have and for building better soil for the future?

Organic, agroecological techniques have been shown to be of benefit to soil – from carbon storage levels to more microbiology – but what is the organic farming response to the arguments of conventional reduced/minimum or zero/no till methods? These methods have been cited as climate smart solutions. However they typically involve the use of herbicides, including the increasingly controversial Roundup and its key ingredient, glyphosate. How do we balance different interests and imperatives? And can reduced tillage and agroecological approaches work together?

#SoilMatters – so how best to treat it? In this debate we welcome both big and broad takes on best approaches, as well as detailed analysis of specific agri-industrial inputs and their soil impacts.

We will feature soil experts, farmers, stakeholders of varying styles and approaches in this #SoilMatters debate. We aim for a wide range of perspectives.

Already, we have canvasses people who have put themselves into the public domain on this topic, and asked them to contribute. This will be a written debate, with contributions, and then response articles by participants. So participants will make their case in an introductory article, and then reply to other people’s contributions.

There are a number of ways to get involved. Follow the hashtag #SoilMatters, making comments on our social media platforms (facebook and twitter). You can also comment on the articles themselves, and get in touch with us to make a dedicated contribution. We welcome farmers, soil scientists, activists, any concerned citizens who care for the life force beneath our feet.

Here’s a set of provocative statements to get the debate started. 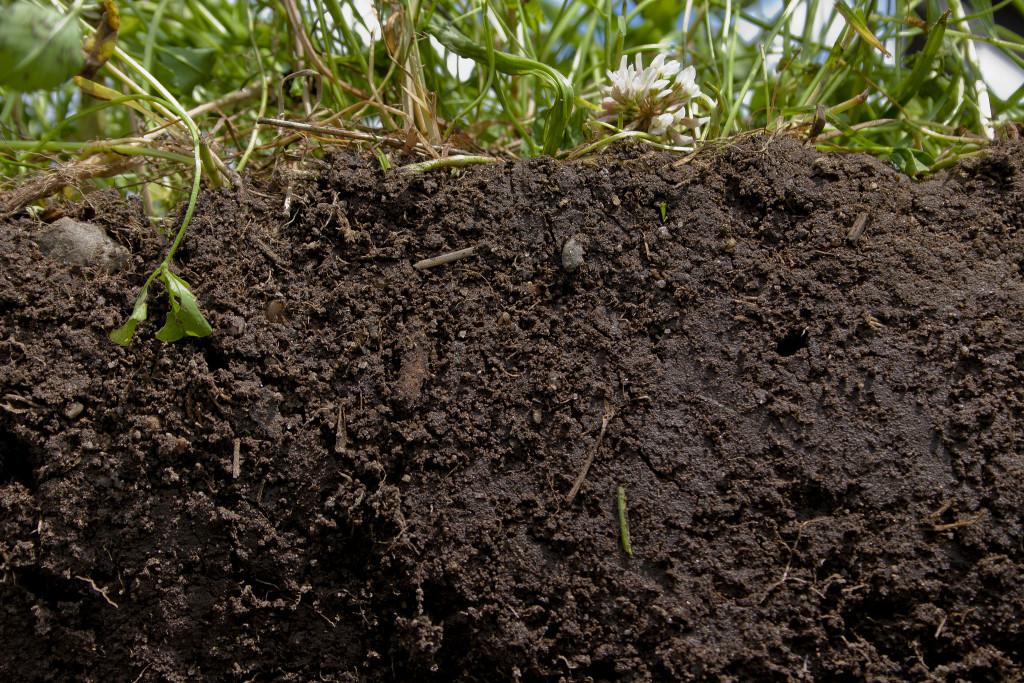 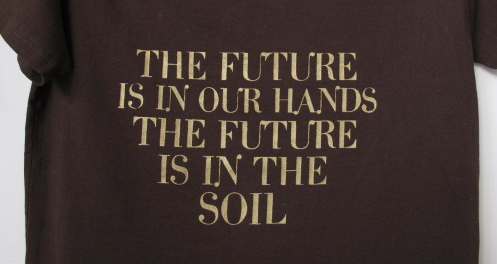 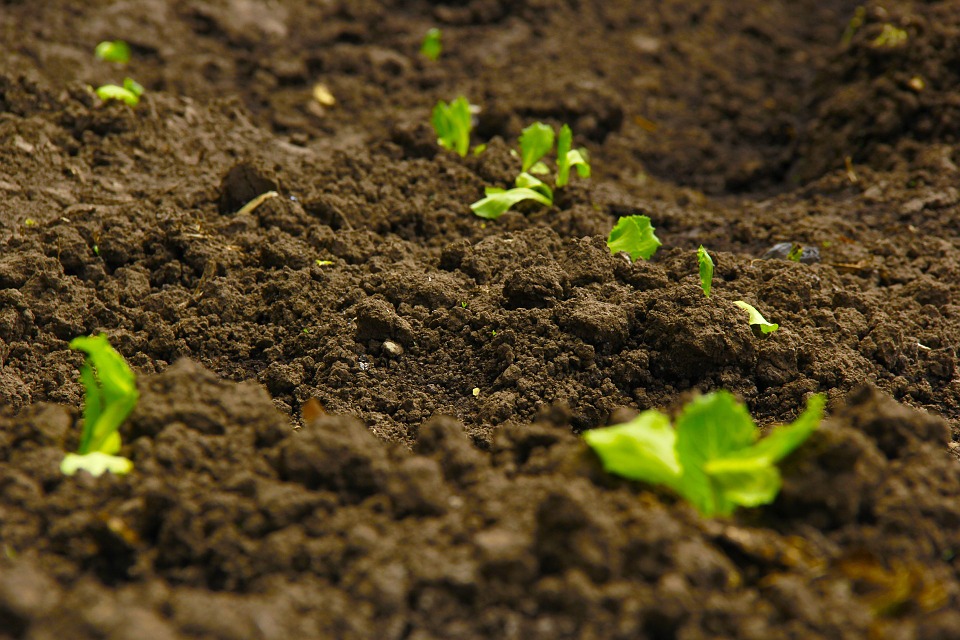 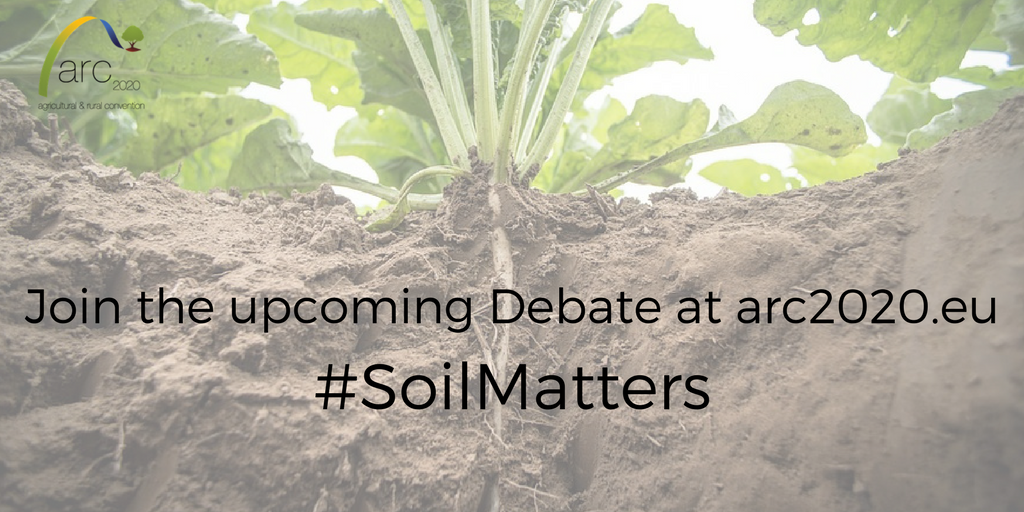 The momentum behind Smart Villages continues to grow – both within EU and national policy circles and on the ground among rural communities. The challenge is to translate this momentum into a policy framework that provides fast and flexible tools which meet the needs and expectations of rural communities in different parts of Europe. This will mean avoiding complicated structures and plans, mobilising what exists in each place – and supporting local action rather than words. […]

Here Hannes Lorenzen gives his insights into the Commission’s current rural vision process, what led to it, what other processes are driven more by civil society, and how we can all work with the European Green Deal and other initiatives to help rural areas blossom. […]