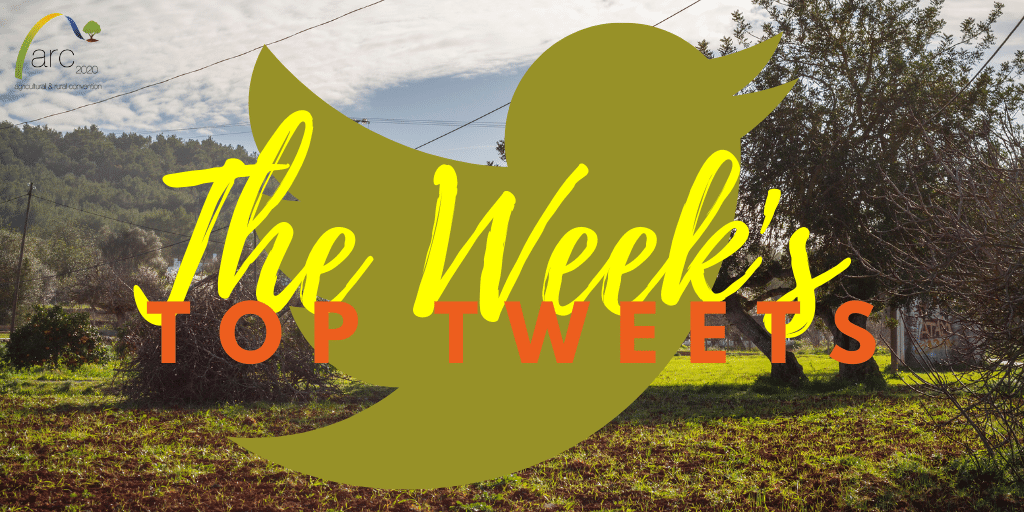 Land eligibility makes sense in terms of food production, less so for biodiversity.

Ultimately, where should money for "non productive" parts of farms/forests come from?

97 defendants, 90 lawyers and up to 1,000 witnesses are in court as Italian prosecutors try to prove that the mafia has stolen at least €10 million in European agricultural funds. https://t.co/3OyDPJUcnS

Today marks the launch of our fresh milk campaign. @lidl_ireland and @Aldi_Ireland should state the name of the actual dairy/creamery where they source their milk from, not fictitious dairies and creameries designed to purposefully mislead consumershttps://t.co/YIJAkV3PY0

We @SaveLeitrim wish you a Happy St. Patrick's day. We are hopeful our Government can replicate his deeds & banish the S..k.s from #Leitrim #communitiesnotconifers sitka is banishing our people, communities, farmers & biodiversity help us banish it DONATE https://t.co/L7vNdJW1xo pic.twitter.com/Yu6Cfnkn8Y

This morning the European Court of Justice ruled that using limesticks as a hunting method is illegal in France.

The EU Birds Directive banned unselective hunting methods such as limesticks, back in 1979 – yet this practice has continued in the name of 'tradition'. pic.twitter.com/9bDXyQpz9T

It's commonly accepted that potatoes are unhealthy, or at least less healthy than certain other starches like whole grains.

An inspiring video about several Czech #CSA farmers who are implementing the transition to agroecology on a daily basis: https://t.co/LgUEWAC3V7 #BONDfarmers in action: Collective Action for the Future of #Agroecological Farming. pic.twitter.com/xWrCozs8zI

Agricultural emissions in the EU27 have fallen faster than in other developed countries but digging behind the numbers suggests its performance has not been exceptional, my blog post discusses https://t.co/YOvD4dzWNV