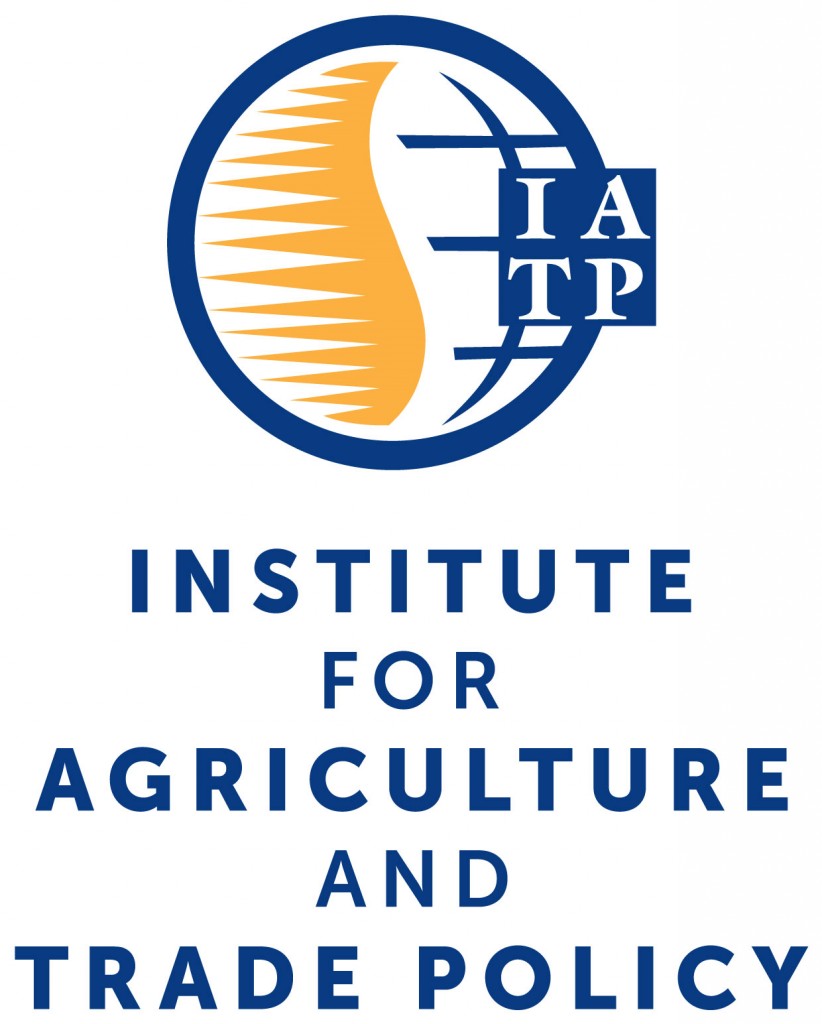 Fancy some added chlorine, growth promoting hormones, animal byproducts and some extra GM feed? Well, if TTIP  – the Transatlantic Trade and Investment Partnership –   goes according to the plans of agri-business, that’s what’s on your menu.

Current negotiations on this free trade agreement aim to ‘harmonize’ standards and regulations in the EU and US. This harmonization of standards and regulation, “regulatory coherence”  in TTIP speak, threatens progress made on creating more sustainable, healthy food systems both in Europe and the USA. Agribusiness on both sides of the Atlantic are pushing for change in current regulations that hinder their profits at the expense of food safety, public health, farmers, consumers and animal welfare.

10 reasons why TTIP is bad for food and farming

The U.S. meat industry wants the EU to begin treating its meat with chemicals to eliminate harmful bacteria: chlorine for poultry, other organic acids for meats such as pork.

The U.S. meat industry wants the EU to remove the ban on the use of antibiotics as growth promoters.

The U.S. meat industry wants the EU to remove its ban on ractopamine—a failed asthma drug that serves as  a growth promoting hormone in animals (banned in 160 countries).

The U.S. grain industry would like to see faster approvals of new genetically modified (GM) seed varieties used for feed in the EU.

U.S. meat and grain industries want the EU to remove restrictions on animal byproducts in feed and pet food.

The U.S. meat and dairy industries want to weaken provisions for animal welfare in the EU.

U.S. agribusiness would like to use TTIP to undermine the EU’s “precautionary principle,” which reinforces  stronger food safety standards, when it comes to, for example, the approval of pesticides. Paraquat, common in the US and elsewhere, failed the regulatory process in the EU. Having been approved for a short few years, it was banned in 2008.

Agribusiness and some members of Congress are pushing for enforcement of food safety rules in TTIP that go beyond WTO rules.

All ARC2020 posts on TTIP here

UK industrial pig plan gets up noses in high places

A lack of joined up thinking between UK government Departments has halted a large industrial pig unit. […]