On 12th October, the European Commission issued guidance for EU Member States on protecting agricultural land from threats such as excessive price speculation and ownership concentration. But does it go far enough? 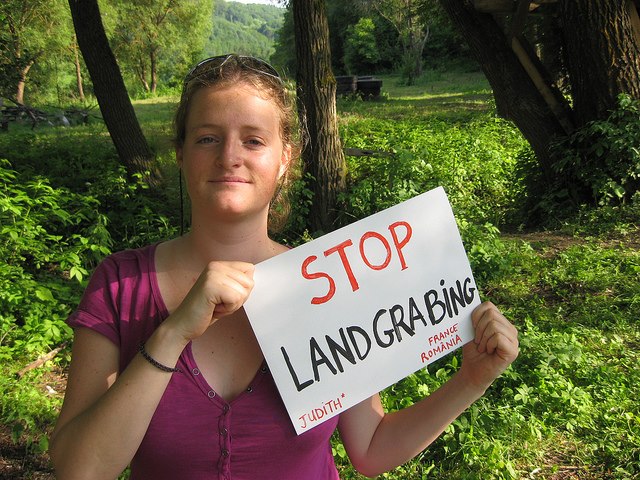 On 12th October, the European Commission issued guidance for EU Member States on protecting agricultural land from threats such as excessive price speculation and ownership concentration. But does it go far enough?

This guidance is summarised here. According to the Commission, Member States can restrict sales of farmland, under the following conditions:

Reaction thus far has been mixed. Social Democrat MEP Maria Noichl, who serves on the Agriculture Committee,  hopes that “these guidelines will help Member States to regulate their agricultural land in a way that concentration processes will slow down while respecting European law.”

She also emphasised that there is “still a lot to do. We need a whole set of measures: on the European level, for example a land market observatory, and on the national level, for example an adjustment of the tax legislation. What really is important: we need to end speculation with farmland.”

Others were more critical, however. It has been suggested that this guidance does not do enough to prevent excessive land concentration, and the loss of farmers from the countryside. “Not good enough, especially as it does not address the issue of buying landowning companies, or buying legal entities, instead of land. It also explicitly excludes restrictions on companies buying land” land campaigner Benny Haerlin said, when asked for a response.

This lack of effort by the Commission will have consequences, for tax revenue, for farmers and for the environment.  she suggests. “Large-scale and intransparent corporate structures have many negative impacts. In Germany, tax authorities lose out on millions of Euros annually, because land transaction tax only needs to be paid when more than 95% of a company’s shares are transferred. Secondly, corporate control means that agricultural subsidies do not support farmers on the ground, but end up in the purse of investors. And thirdly, such large-scale enterprises are often characterized by environmentally damaging monocultures.”

Much more needs to be done to deal with the “sophisticated legal tricks” transnational corporations use, she adds. “This is why Member States and the EU Commission need to work more closely together in order not to be presented with a fait accompli. Once the land is sold out, it’s too late” the MEP concludes.

Land concentration is especially newsworthy at the moment because the Czech republic looks set to elect a controversial figure implicated in land concentration controversies. The general election, which will take place on 20th and 21st October, is likely to return large scale land and agri-input owner, Andrej Babiš who heads up the Agrofert company, to power.

All ARC2020 articles on landgrabbing

Agriculture is losing its farmers. There is a gradual process of land concentration undermining small-scale farming, and consequently the future of a diverse and sustainable cultivation of our land. Farmers are increasingly losing the ground they are working on. […]