The Polish Rural Development Programme 2014-2020, which will eventually be submitted to the European Commission for funding, was discussed at a public consultation earlier this year. Despite increasing criticism from farmers’ organisations and environmental NGOs, many controversial changes will be introduced to the Polish Rural Development Plan (RDP) in 2014. In the years 2007-2013, Polish beneficiaries of RDP received over PLN 18 billion. The highest amounts under RDP 2007-13 have been allocated to running agricultural production in mountain areas (PLN 4,7 billion), to the early retirement scheme (PLN 3,2 billion), to the agri-environmental programme (PLN 2,5 billion) and to the modernisation of agricultural holdings (PLN 3,1 billion). 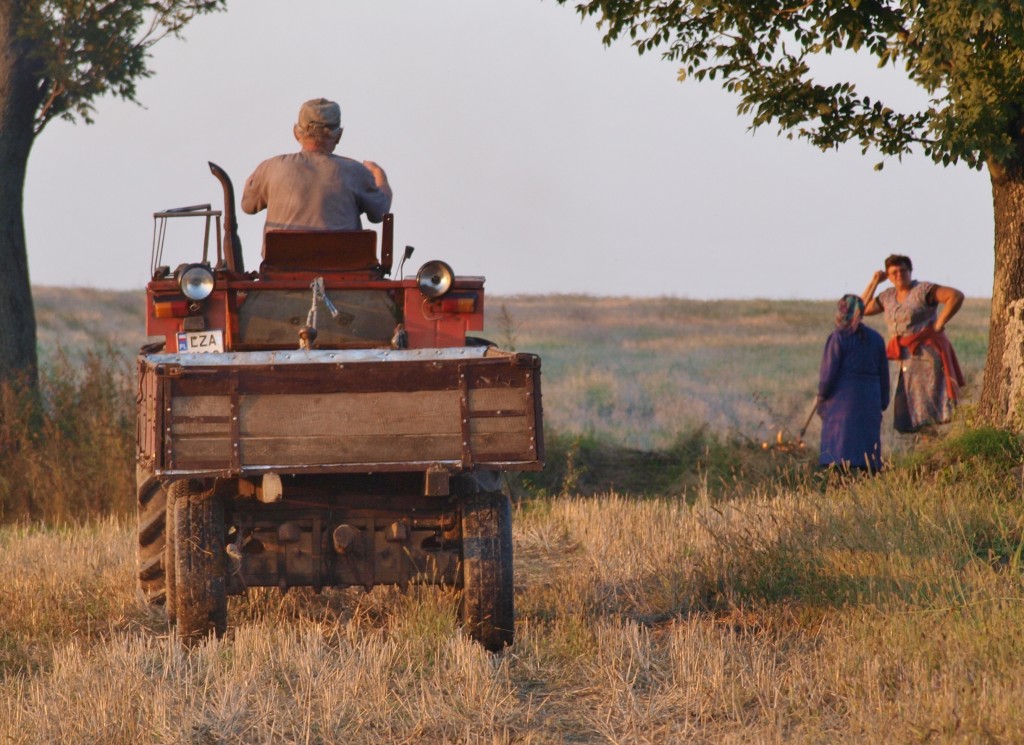 The Polish government has made a controversial decision to shift 25% from Pillar 2 (including RDP) to Pillar 1 of the Common Agricultural Policy, forgetting about such rural development priorities as agri-environmental and climatic measures and organic farming. Indeed the biggest changes will be made in Polish agri-environmental programmes, because the budget for those measures will be cut by half. Measures such as “sustainable agriculture” would be limited to 20ha per farm, and the measure for “protection of water and soil” would  be paid 100% for the first 10ha per farm, then only 50% for the next 10ha. Organic farmers are more “fortunate”, because farms will get 100% payment up to 20 ha, with the next 10 ha only receiving 50% of payment.  Still, nothing over 30 ha will be covered.

This approach will limit the number of beneficiaries to those with the smallest farm holdings (clearly no farmer will maintain conditions on a whole medium-large intensive farm while only being paid for 10 or 20 ha). Additionally, after paying over 7 years for large areas which didn’t produce anything, organic fruit producers starting the 5-year programme after 2013 will be “punished” – they will receive no subsidies, even if they have really good orchards or plantations of berry fruits. One improvement to the organic farming scheme in Poland is that after 2014, those beneficiaries will have to actually produce organic products, which was not the case before.

Small farms will be practically excluded from the other important “modernisation” and “restructuring” measures. The minimal limit of income for farms applying for “modernisation” is 15,000 €/year, so small farms will never have a chance to modernise. In the “restructuring small farms” measure, the condition is to increase income from 2 to 15,000 € per farm holding, but the proposed support of 15,000 € will not allow for a real and long term restructuring of a farm.

The Rural Development Programme is aimed at the modernisation of Polish food production and rural areas. According to the EU intentions, it is a programme complementary to and supporting the implementation of the Common Agricultural Policy in Member States.

Ukraine | the Green Road of Ecovillages – Communities that Protect

In times of tragedy and disaster, people can come together and do extraordinary things. And so it is in and around Ukraine, where an amazing mutual aid network called the Green Road has emerged – organically, rapidly, and with impact. The Green Road has seen the global and the local ecovillage and permaculture communities involved in ongoing emergency support for people fleeing the war. Anastasiya Volkova of  Permaculture in Ukraine has more.  […]