EU ministers appear to be able to agree on all sorts of things informally, even if the adopted policies run counter to otherwise common sense observations on the ground. The other week, farm ministers met informally in Vilnius as part of the Lithuanian EU presidency and the video of their field trip spoke volumes for the occasion. 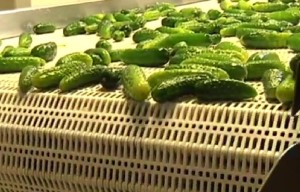 The scene is clearly set and within the first minute, the narrator reminds us that family farming is “not just a job but a way of life.” Ministers agree, apparently, that: “…family farming is one of the most important models,” something that the CAP would do well to reflect, especially since family farming: “…maintains the viability of rural areas.”

Two minutes into the video we learn of the steep decline in family farming across Europe, due to “…limited access to the market…competitive pressures… and limited bargaining power.” Ministers need to find: “…national and regional solutions,” which might just materialise in the form of access to capital (debt) and research (biotech). All the while, they are visiting a farm-based cucumber pickling line that allows the owners to add value to their crops. 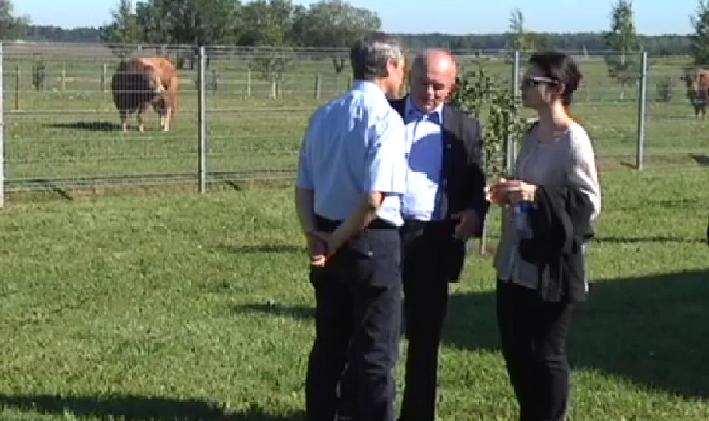 The inventor of this 200 year-old process, Nicolas Appert, would have recognised every step in this modern plant, including the value of vertical integration in a regional economy. The plant itself has been working for nearly 70 years, so it clearly still works for the farmers concerned.

In the later press conference, for which the video is harder to follow, commissioner Ciolos (1:30 to 2:11) makes it clear that the CAP can be adapted to protect family farming, which is in fact creating jobs in struggling Member State economies, such as Greece, Portugal and Ireland.

The elephant in the room is that the future of family farming is in need of the political will to break the current abuses of monopoly power in national food economies. Preferably before fossil fuels are totally depleted.

Irish concerns raised as the Agriculture Commissioner travels to Dublin […]