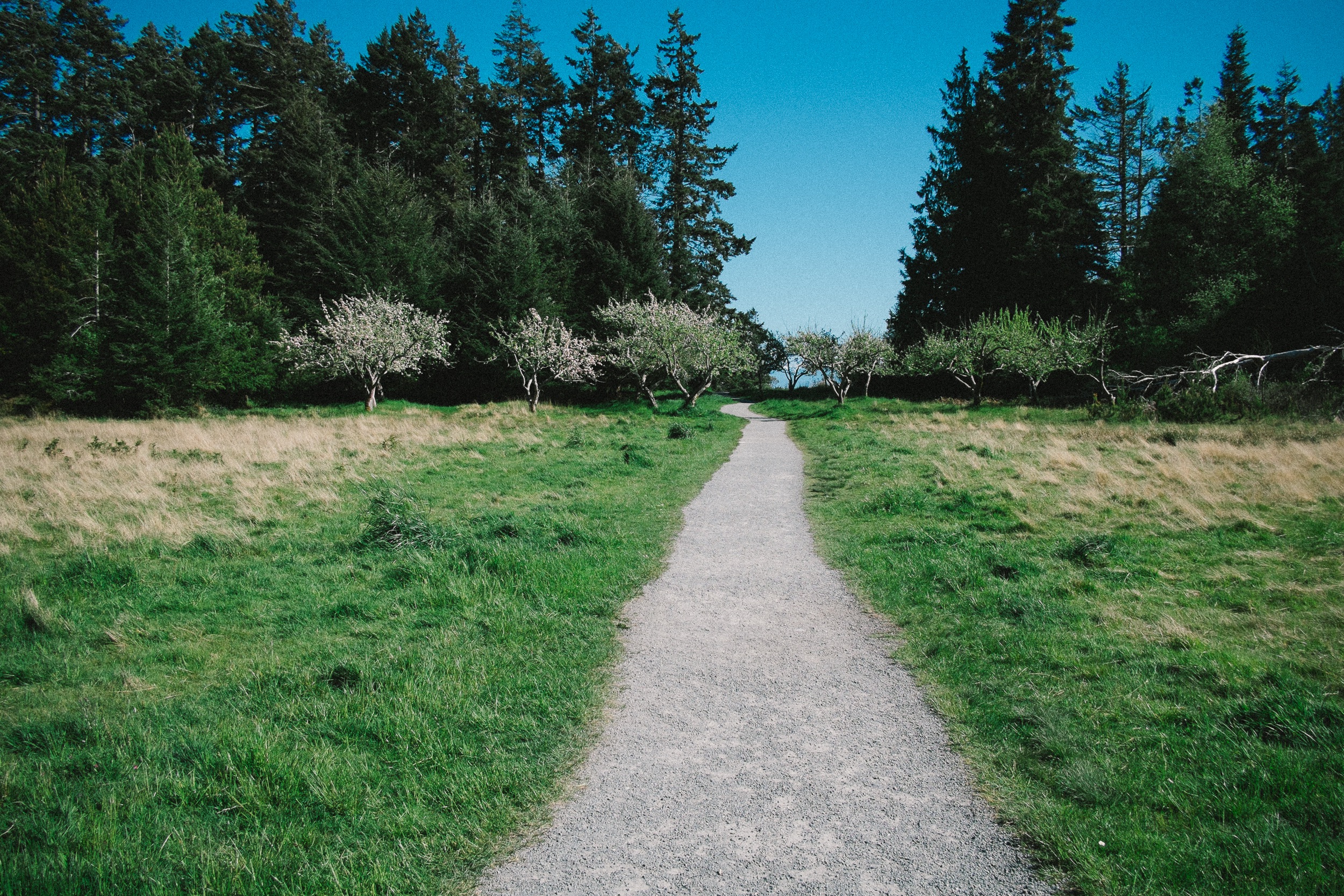 By Robert Levesque Translated from French by Laura Wallace

The number of farms has halved over 25 years

Land concentration refers to a process where a few dominant actors increasingly control land in a given area. In France, this process began in 1890 but took full force in the middle of the 20th Century, during the so-called ‘Green Revolution’. Between 1955 and 2013, the number of farms was divided by 5, falling from 2.3 million to 452,000. Over the last 25 years, France has lost over 55% of its farms.

Another important development was that of changing farm status. In 2013, 65% of farms were individually-owned but comprised only 38% of agricultural land. At the same time, there were 38,000 jointly-run farms (so-called ‘GAEC’s’) over 5,700,000 hectares. That represents 8.4% of total farms over 20% of cultivated land. In both models, farmers are in control of the capital and participate in agricultural labour, emulating a family farming model.

Created in 1985, the “EARL” status (private limited farming company) resembles the family model. It enables a separation of personal and professional assets. Associates (10 maximum) are natural persons. Half of the social capital must be held by associates who participate in agricultural labour. In 2013, the Ministry of Agriculture counted 84,000 such farms over 8.3 million hectares (30% of agricultural land).

Other agricultural holdings are corporations: farm corporations, limited and trading companies whose capital can be held by farming or non-farming associates. In 2013, the Ministry counted 32,000 over a 3.1-million-hectare area (over 11% of agricultural land). Trading companies increased by 38% in number and 30% in area between 2000 and 2013. These structures have gradually distanced themselves from the family model, with hired labour surpassing family labour. 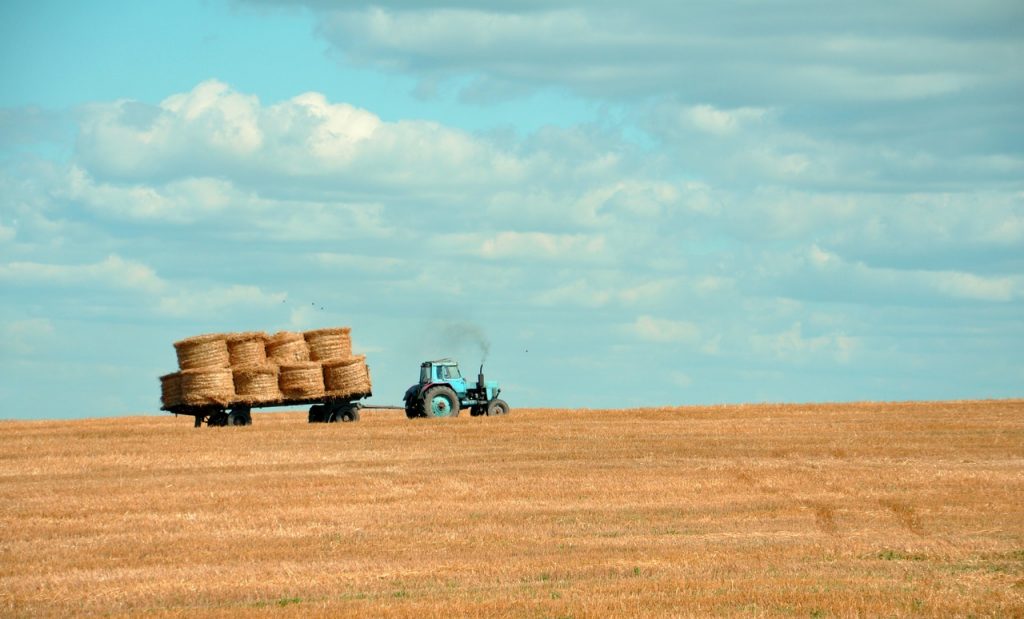 Official figures underestimate the extent of land concentration in France. Certain production units are made up of several official holdings, each requesting Community aid. Natural persons can possess majority shares in several agricultural holdings while owning an individual farm or EARL. In Haute-Normandie, a FNsafer study showed 48 farms grouped into 19 production units.

Another recent phenomenon is that of agricultural contractors. Farmers close to retirement or heirs of farmers, having separate employment, contract with specific companies for all agricultural work, mainly crop production and wine sector. These farmers are comparable to annuitants who make their land available to contractors who are often the decision-makers: a combination of share-farming and leasing.

These concentrations are partly due to national farming stakeholders. However, non-agricultural actors are showing increased interest in agricultural holdings. In the wine sector, downstream actors, private cellars, cooperatives and wine merchants purchased more wine estates; primarily national actors, but north-American, British, Russian and Asian actors were also present on the market. In 6 years, the Chinese acquired 2% of Bordeaux vineyards and possessed distribution chains in China. Much of the added value took place outside of France. The crops sector was also an important concentration vector. A Chinese actor purchased 4 SCEAs in Indre[1] and Allier to develop a 2600-hectare farm to produce flour with “French imagery” for a Chinese bakery chain.

In France and Europe, the renewal of agricultural structures occurs via off-market family transfers. Expansions and new facilities however occur within land markets through the purchase of land/shares in agricultural businesses, or leasing. Because of the limits of farming area (agricultural surfaces cannot be created), what is acquired by one is no longer available to others. Non-regulated land markets are exclusive by nature. They lead to a decrease of “agricultural enterprises” and project holders.

For this reason, most European countries implemented land market regulations to maintain “family”-owned agriculture. In Germany, land purchase is monitored by the Länder since 1919, and leasing since 1925. In France, leasing has been regulated since 1946, and land sale, facilities and expansions since 1962. In Poland, agricultural holdings cannot exceed certain area limitations.

Yet several mechanisms have emerged over the last 2-3 decades to bypass these controls, and regulation measures are no longer suited to regulate corporate structures. In Poland, legal persons can own up to 600 hectares. This did not prevent Spearhead International from farming 32,000 hectares in Poland, 8,000 hectares in the United-Kingdom, 27,000 in the Czech Republic, 5,000 in Slovakia and 16,000 in Romania.

A capitalist logic governed the evolution of agricultural production units. Employment in agriculture requires increased land and business capital. Different strategies have been considered to finance these capitals, including business and land capital separation. In France, the status of tenant farming allows non-agricultural operators to hold land capital while ensuring guaranties for the farmers. Accordingly, 61% of land belongs to non-farmers. In Europe, large holdings expand mainly through tenant farming: most of the land run by Spearhead International is rented. Large business capital is unlikely to be held by a single person. 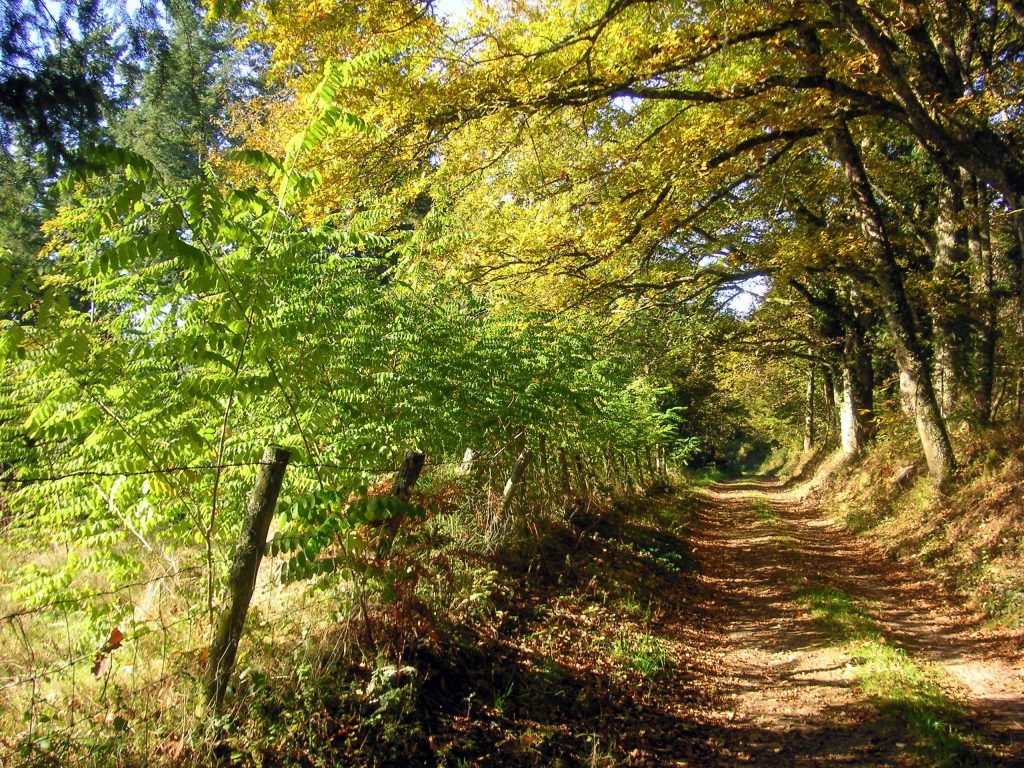 In France, the objective was to preserve the operation of family farms within this structure. The parent-child GAECs allow progressive capital transfers between generations. Agricultural corporations allow business capital to be financed in part by parents or siblings. These statuses facilitate intergenerational transmissions. Corporate structures can be run by farmers or non-farmers outside of the family. Unlike family businesses where the added value pays for the labour and renewal of production tools, it now pays the capital of persons that do not participate in farm labour. Without land market regulation, family/farmer-run agriculture will continue to be marginalized on unmechanisable or low potential land.

The increasing need for capital per production unit results from increased auto-mechanisation, with plots adapted to machines (not the opposite), specialisation of production units, automation and simplification of production processes (« production kits » with specific seed treatment products). Farms produce increasingly standardised raw materials to downstream industries for national, European and international markets. This leads to a decrease in both employment and added value per hectare. This kind of farming seeks to bypass biological environment as opposed to agroecology, standard in the French Rural Code. It does not focus on interrelations between plots and borderlines, hedges, ditches, trees, forests, nor the maintenance and improvement of carbon sequestration potential and high biodiversity areas. It is not particularly local, contributing to a dislocated circular economy.

To support family-based agricultural models throughout the Union[2], cohesive national land market regulations are required. With the emergence of transnational holdings, the Commission must actively participate in this regulation and be able to identify effective land-owners and production units[3]. Member States could control the sale of land, shares and leases based on each project[4]. Can a common agricultural policy be envisioned without defining the preferred agricultural model? Should 10 000-hectare farms be supported the same as 30-hectare farms?

[3]              The implementation of Directive 2015/849/EU of the European Parliament and of the Council of 20/5/2015 that requires Member States to implement an identification mechanism for effective beneficiaries should facilitate this transparency. 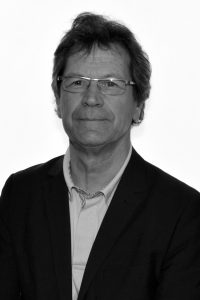 Robert Levesque is the president of AGTER, an association to improve the governance of land, water and natural resources. He is the author of “Terre et Humanité, la voie de l’Ecolocène” and “Terre Nourricière” (Harmattan edition). Additionally he is the former director of the design office of FNSAFER, the national federation of SAFERs and former member of the board of AEIAR, the European Association of Rural Development Institutions. He is an agricultural engineer.