What should CAP focus on – and how radical a change is needed in how the EU’s farming and food policy works? This article outlines the French platform’s priorities for an improved CAP.  The platform Pour une autre PAC (For Another Common Agricultural Policy) is a French inter-association body created for a common reflection and action in view of the reform of the Common Agricultural Policy. Part one can be found here while part two is here. 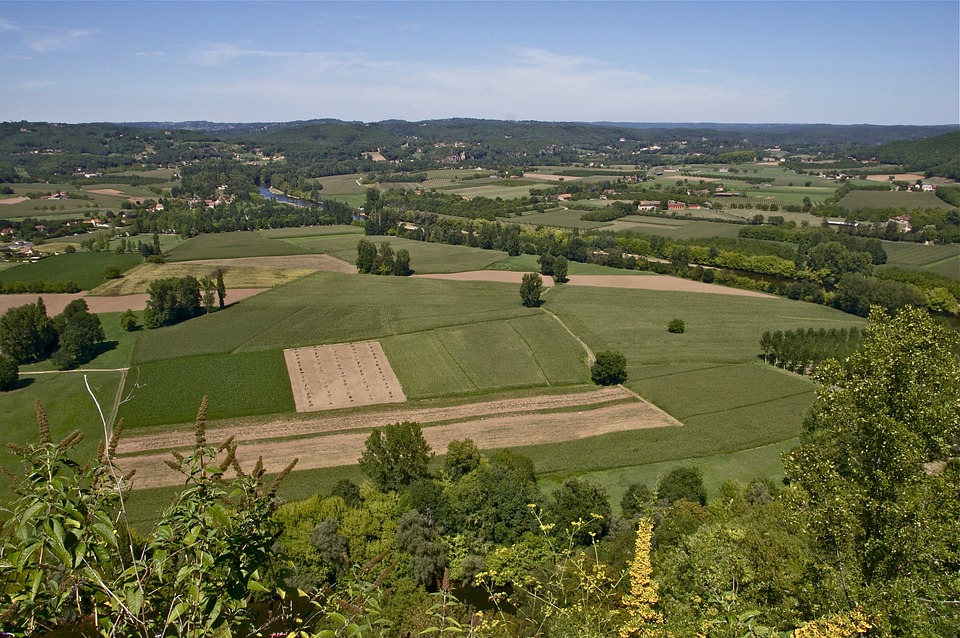 An agricultural and food policy is much more than a mere sector budget: it implies a choice by society. As it is, a deal between European farmers and citizens is urgently needed; one that would push forward the necessary change of the current agro-industrial system, and seal a joint commitment to sustainable food chains. On this depends the long-term sustainability of the EU’s agricultural means – first and foremost the means for its farmers to be guaranteed stable prices within fair business models. A Common Agricultural and Food Policy, through deals of well-defined transition modalities and schedules, is hence of primary concern to farmers themselves, whose current production model matches neither the reality of a globalized market, nor the expectations of citizens.

Attaining food sovereignty, autonomy and quality in the EU

The Common Agricultural and Food Policy must be a fostering one, but one that does not systematically target increases in production volume: rather it should aim at linking agricultural production both to sanitary quality expectations – especially a pesticide-free food – and to balanced diets – particularly with regard to the current excess of animal proteins in meals. The quest for a European food sovereignty implies that our agriculture be made less dependent upon imports, and rather, relocated, diversified, respectful of the EU’s territorial specificities, allowing for a common benefit to European farmers and citizens.

Included both in EU treaties and in French law, the coherence of development policies implies that the Common Agricultural and Food Policy be framed so as to contribute to the United Nations’ Sustainable Development Goals (SDG). That is why the reform of the Common Agricultural and Food Policy calls for a strong commitment to a principle of solidarity between all famers, and an acknowledgement of the specific issues and stakes of the trade of raw and transformed agricultural goods in global trade agreements. The EU must renounce free trade agreements reckoned to be incompatible with the requirements of fair trade, put an end to subsidized exportations, and limit any importation shown to cause farmers in developing countries harm, damage their environment, or in any way worsen their working and living conditions.

Triggering an agroecological transition through a reorientation of payments

Payments within the Common Agricultural and Food Policy are to play a fundamental role in pushing food and agricultural supply chains towards an agroecological transition. To do so, their eligibility criteria must be based on two tools: a compliance linked to regulatory standards, and the payment of services provided to society. On the one hand, the Common Agricultural and Food Policy is grounded on a threefold compliance: environmental (protection of waters, air, biodiversity, soil, and animal welfare), social (labour legislation for agricultural sectors employees) and economical (modulation and capping of subsidies according to labour). On the other hand, it shifts away from mechanisms merely intended to cope with the negative effects of a high-intensity agricultural model, towards valuing positive externalities through payments proportional to commitments the farmer put in place virtuous practices. The agroecological transition must be supported without creating any distortion between territories or exemptions between farmers, and taking into account the efforts made, rather than outdated agricultural references.

In a context of permanent instability, a reform of the Common Agricultural and Food Policy must allow farmers to improve their technical and economical resilience in the face of climate and sanitary hazards, as well as encourage their autonomy in the management of their activity, cost reduction and diversification goals (including cultivated biodiversity). On this issue, the public financing of private insurance schemes does not provide any long-term solution; rather it contributes to perpetuating the depiction of farmers as being powerless in the face of inevitable calamities, when the problem lies in an absence of anticipation. On the contrary, the reallocation of incentives must turn them towards exiting the vicious circle of “producing ever more for always cheaper” framed by agro-industrial interests. The new Common Agricultural and Food Policy must allow the EU to minimize market fluctuations through a reaffirmation of Community preference and a revision of EU competition law.

Reviving employment in the countryside through rural development policy

Addressing the urgent need for renewal and increase in number of agricultural labour implies that a sensible Common Agricultural and Food Policy which includes provisions to prevent the disappearance of farmers from the countryside, and a reappraisal of their role. That is why the EU needs a dedicated land policy, and must endow itself with means to help farmers settle, easing the arrival of those new to agriculture, whilst avoiding land concentration and land grabbing. Farm transmissions and small farmers’ access to land must be favoured, and projects bearing perspectives of added value, encouraged. Reviving employment in rural areas also requires help for those affected by specific natural constraints, allowing for the preservation of varied landscapes and a rich biodiversity.

The future Common Agricultural and Food Policy must clearly state its European added value, in contrast with a re-nationalization of agricultural policies which would deprive the EU of the means to reach its declared goals. The European scale, and the European scale alone, can guarantee financial solidarity between farmers and citizens between all member states. The future policy must also make room for democratic, deliberative processes on all scales of decision-making and implementation processes, allowing both for citizens to get involved in the debated issues, and for representatives of related governance issues – food, land, health and environment – to have their say and play their role. Finally a mandatory, independent and binding evaluation of the proposed schemes must be decided, so as to restore the legitimacy and understandability of the Common Agricultural and Food Policy in the eyes of its beneficiaries. 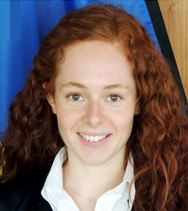 In response to changes in the Delegated Acts ARC2020 has released the following press release. […]

In a roundup of recent news, Ashley Parsons find that words and personnel can change, but business-as-usual can keep replying on the institutions to bail them out – no strings attached.  Whatever the level of exposure and risk, whatever the talk of transitioning away from dependencies on agri-industrial inputs, money, it seems, will always be found for keeping the show on the road, whatever the crises.   […]

CAP Reform | So Far Not A Game Changer For Young Farmers, Says CEJA

What do young farmers want from CAP reform? In this email interview, Alessia Musumarra, Secretary General of the European Council of Young Farmers (CEJA), acknowledges some wins in the European Parliament, identifies where more ambition is needed, and lays out what CEJA hopes to see from the trilogues.  […]