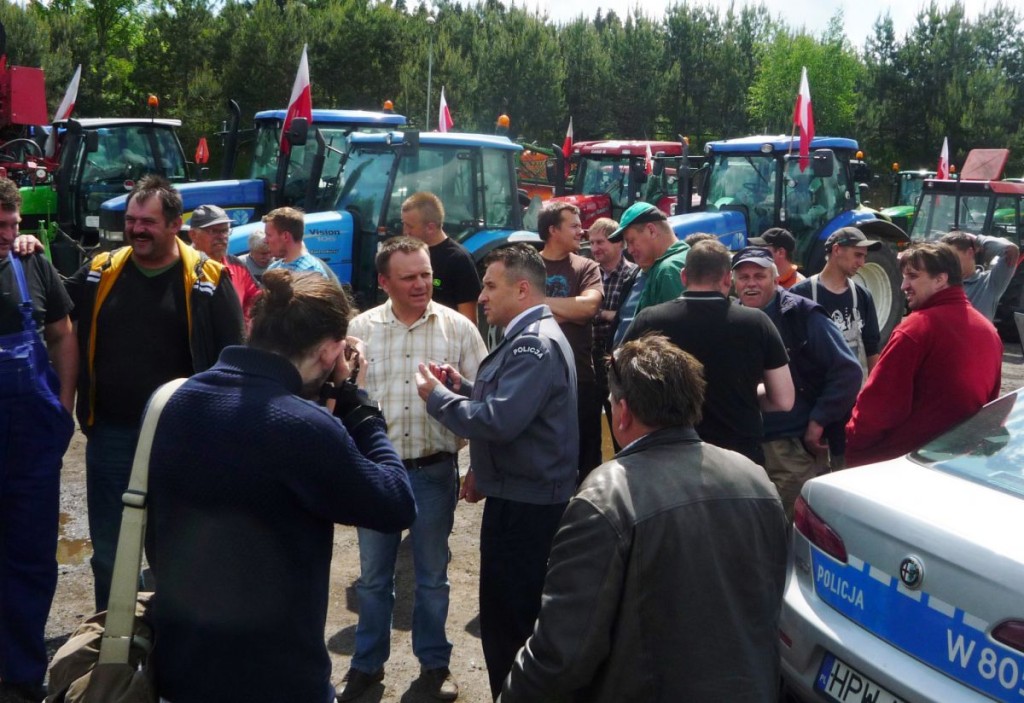 Agricultural land prices in Poland have been constantly rising in recent years and the future foreign buyer’s interest will prolong this trend. “Since 2004 the price of agricultural land has been rising at a dynamic rate,  it is at about 16.5 per cent a year on average” – Polish real estate agent Radoslaw Brodaczewski told Polish Radio.

Polish agricultural land is attractive to foreigners because it is significantly cheaper than most EU countries. At present, the most expensive area is central-western Poland, where prices are about 8,500 €  per hectare. The cheapest land is available in the south-eastern Transcarpathia Region, where a hectare of land can be purchased for 3,800 €.

At the same time the Solidarity of Farmers Trade Union is calling for a change in Polish regulations regarding land sale and lease for the foreign investors by the State Agricultural Property Agency. The farmers are willing to purchase the land for the continuation of their farming enterprises rather than see it sold off to outside interests at highly inflated prices, which they are unable to pay.

The other demand is the introduction of legal instruments supporting family farms which are having difficulties buying new land. According to the Union, “Steps should be taken to enable the expansion of family farms and to prevent the massive sell-off of land after 2016” in Poland.

Return of the Roman General: Land Grabbing in Western Romania