Foreigners may not acquire agricultural land in Bulgaria. Earlier this week, its National Assembly approved a motion submitted by Volen Siderov of the Ataka nationalist party to extend a moratorium on selling land to foreign individuals and legal entities until 2020. The current moratorium was due to run out on 31. December 2013. 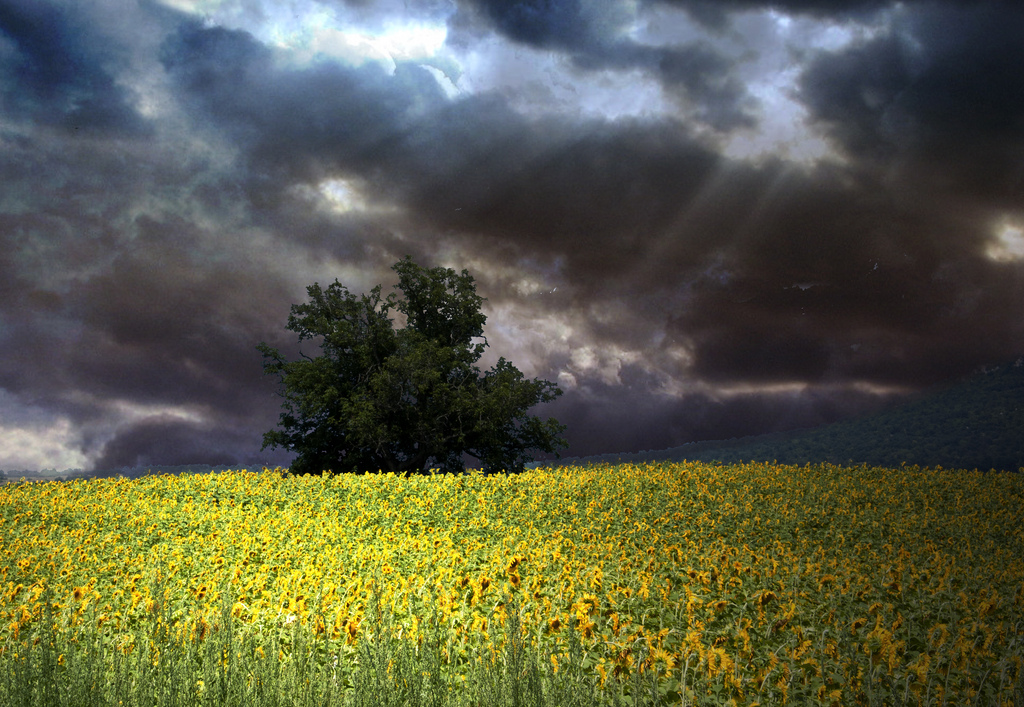 Bulgaria is likely to face sanctions from Brussels for non-compliance with the terms agreed in its accession treaty to the EU.

Siderov’s motion secured the support of 171 deputies against 38 votes and 12 abstentions. Bulgaria’s English language news agency Sofia Globe reports that Ataka secured this result with the support of GERB, Bulgaria’s Conservative party which is currently in opposition. The ruling Socialist party opposed the motion but surprisingly, several of its members voted for it. DPS, Bulgaria’s Turkish minority party, which together with the Socialist Party has been ruling the country since May this year, reacted to the outcome stating that it would now send the motion to the country’s Constitutional Court. If the later approves the National Assembly’s decision it becomes binding. The resolution requires the Cabinet to prepare draft legislation to extend the moratorium to 2020.

Prior to joining the EU on 1st January 2007, Bulgaria and Romania had negotiated a seven-year ban on the sale of farmland to foreigners. This transitional period ends on 31 December this year. Earlier this month Romania submitted a draft legislation outlining land purchase by non-nationals as of 1st January 2014.

Not everybody agreed with the decision taken in Sofia. “Bulgaria will have serious problems with its European image” and “modern Bulgaria cannot take decisions on the basis of political populism,” criticized Mihail Mikow, the Parliament’s President.

According to the German news agency DPA, Ataka’s leader Siderov justified the motion with Bulgaria’s current land prices. “Bulgaria’s land is more than ten times cheaper than in Central Europe. … We must prevent the plundering of Bulgaria’s most valuable resource,” he said at the inception of a lengthy debate. Ataka also fears that buyers from neighboring Turkey would acquire land in Bulgaria and ‘Islamize’ the country. Roughly ten percent of the country’s population are ethnic Turks.

GERB’s Tsveta Karayancheva supported the motion stating that it is supported by seventy per cent of Bulgarians. According to the politician, Bulgaria’s income standards are 10 times lower than those of Europe and the liberalization of the country’s land market would put its citizens at a considerable disadvantage when seeking to buy land. She added that the competitiveness of Bulgarian farmers in Europe would be severely reduced if no ban was in place as ending the moratorium would force Bulgarians to choose between renting out land or reducing cultivated areas.

Yanaki Stoilov, the Socialist head of the Parliament’s foreign affairs committee, said that extending the moratorium was “impossible” because this would require the government to renegotiate its EU accession treaty.

His fellow Socialist colleague, Anton Koutev, said that a moratorium is not the solution as agricultural land is already being bought by foreign companies, including companies registered offshore. “The moratorium does not prevent a Sheikh coming to Bulgaria and register a company to buy land,” he said, adding that there already exist several such funds that own hundreds of thousands of acres of land. To address this problem one needs legislation limiting the size of land that can be bought by non-nationals, he said. Koutev dismissed Ataka’s claims of “Kuwaitis and Turks” coming to buy land because ending the moratorium did not apply to non-EU citizens.

GERB’s Vladimir Toshev said that continuing the moratorium was vital to Bulgaria’s national security. “We must not allow the land to be bought for speculation,” he said. “Asian nations are increasingly taught to eat meat,” he continued and emphasised that it takes more land to produce meat than grain. He quoted an example from Madagascar where large land acquisition by foreigners had been followed by a government collapse two weeks on.

Lyutvi Mestan, the leader of the Movement for Rights and Freedoms said that the move to extend the moratorium would not resolve a single issue but would instead create several new ones.

The poorest EU country now faces sanctions from Brussels, was the reaction of a spokesman for the EU Commission interviewed by Bulgaria’s State Radio.

New ARC2020 correspondent Pavlos Georgiadis on Greece, the economic and political crisis and agri-food’s role in it […]

Introducing an advocacy tool against large land investments and their negative impacts on rural communities in Europe. […]