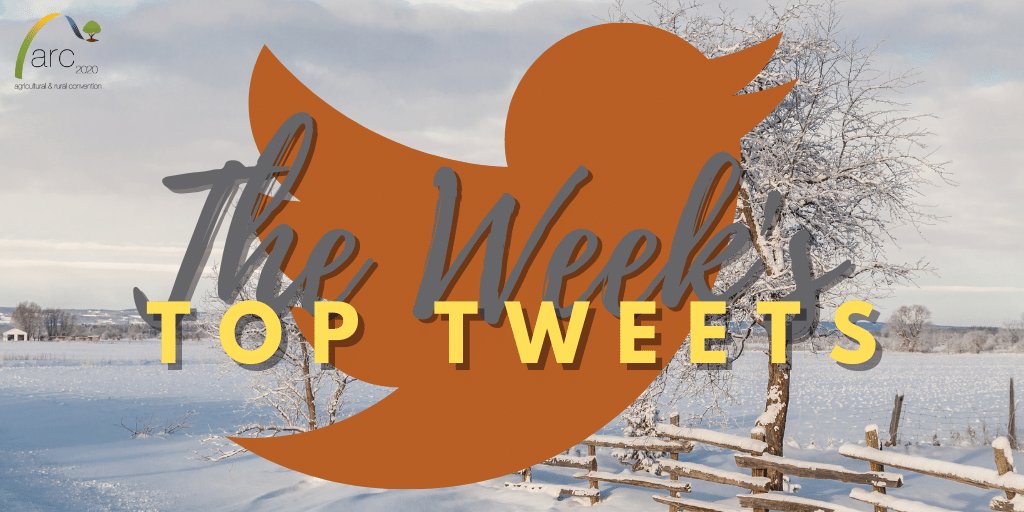 UK vision for agricultural policy as articulated by the UK Environment Secretary George Eustice at the Oxford Farming Conference yesterday. Leaving aside the obligatory anti-EU references, this is an experiment that EU CAP watchers should follow closely https://t.co/EGTrkBoQTo

The presence of wolves in the landscape has been shown dramatically to curtail the spread of African #Swine Fever virus. Wolves target and kill infected individuals. https://t.co/USWsDX4v9W

Everyone is talking about the need for further action on biodiversity. @COPACOGECA wants to reopen a debate (which has been closed in 2016 after the #Natura2000 Fitness Check) with the aim to weaken EU's nature legislation. Large share of AGRI MEPs are willingly playing along.😡 https://t.co/eTX30dl60S

A month on, not apology and no rectification from @EUAgri for slandering the bird monitoring and indicators work of scientists and volunteers. Scientists have now had to write to @jwojc asking him to intervene. https://t.co/C6z0Lo5oY5 https://t.co/eur55W2Xs4

Will 2022 be the year of the greener grocer? My new blog wrapping up the Oxford Real Farming Conference take on local food retail. @UKsustain @kindlingtrust @CSANetwork @OpenFoodNetUK @orfc #orfc22 https://t.co/Z26EW7bxUs

Draft agenda for next week's big meeting of EU farming ministers — the first under the French EU presidency…https://t.co/ZWAeKir0DE

How global agricultural subsidies could be repurposed with beneficial outcomes for climate and health with no loss of economic welfare, new paper in Nature Communications from Marco Springmann and @FlorianFreund3 , open access https://t.co/1CMfIs4scS

"Despite studies linking some of the pesticides to biodiversity decline and diseases such as cancer, global pesticide use has jumped by 80 percent from 1990 to 2007" I guess the revision of the Sustainable use of pesticides Directive, is really needed https://t.co/h6uQCNDIkh