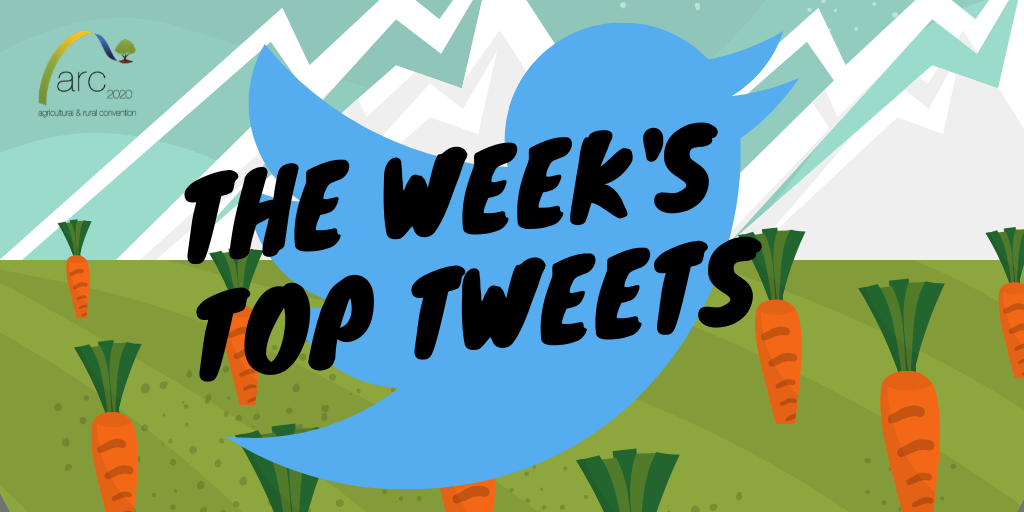 .@jwojc promises to figh #FutureofCAP corruption. But dodges the issue of paying polluters and more fundamental one of what are we trying to achieve with "direct payments" – biggest spending item in #EUBudget https://t.co/vX5O1FYRGK

You probably all know it anyway, but maybe a useful summary. https://t.co/fjBfeDDRVk

The German Farmers' Union sets out its position on the green architecture of the next CAP and role of eco-schemes (EN version) https://t.co/crL8Zcsbcb

Joint Statement by Agriculture Ministers of France, Germany and Spain on the future CAP in context of European Green Deal underlines some of the issues dividing AGRIFISH Council Ministers https://t.co/pb4OV7ivRR

The pesticide industry’s playbook for poisoning the earth: @bayer @syngenta vs life on Earth. An information war decoded at https://t.co/EX38X9vcfe by @lhfang pic.twitter.com/OzWzIQRRJK

Einstein’s famous quote immediately comes to mind – he warned: “We can't solve problems by using the same kind of thinking we used when we created them”. #solutions = #agroecology https://t.co/B1r9YvOS41

We identify 5 key aspects of #FutureofCAP that #Agrifish council has to re-examine and change during the @EU2020HR presidency, if they want to be credible in their claims! https://t.co/AhCtSesqQR

EU farmers tread carefully on Green Deal, as balance with CAP is not easy stuff https://t.co/yDgC5GVfvx

At last the final edit of our interview with brilliant @vickihird

European Council President Charles Michel has called a special EUCO meeting 20 Feb to discuss the next EU MFF budget. My blog post assesses the issues at stake, also for the CAP budget https://t.co/Af3erMHBky

This has been all over Twitter. Lots of climate tweeps have been pointing to it as evidence that local food is just a romantic eco-myth – that if we really want to eat environmentally, then ‘the what’ matters, not ‘the where’. Time for a thread…https://t.co/SgO5ObAIVl

Timely that a parallel event I am at shows that whilst nature is dying, CAP is still paying €2500 a hectare to irrigated tobacco farms in Spain. Meanwhile theres no #Money4Nature in the EU budget… time for politicians to put our future before private interests! https://t.co/BHEahRHcN9 pic.twitter.com/O0wJk1bdu6

Fantastic investigation into misuse of #CAP funds in Italy by @hanrobs https://t.co/senpNBKc2g