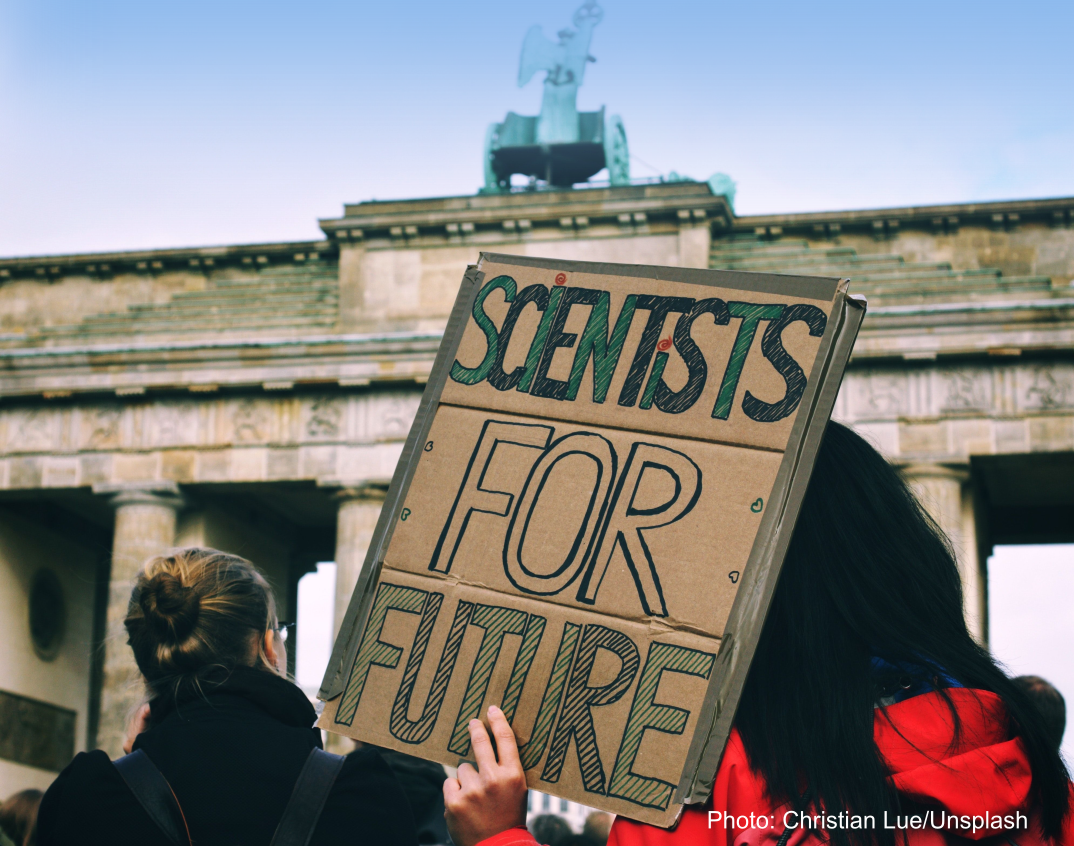 Today, over 3,600 scientists from all EU countries have together declared that the post-2020 CAP fails to reverse damage to the environment and restore nature and must be “drastically improved.” Addressing the European Parliament, Council and Commission they argue for a future-proof, evidence-based CAP, proposing ten urgent action points to ensure biodiversity conservation, climate mitigation and sustainable food production.

In a position paper published in the People and Nature journal today, the scientists argue that whilst the proposed post-2020 CAP opens the possibility for improved sustainability, it also allows Member States to choose low-ambition measures, resulting in a feared race-to-the-bottom in terms of environmental protection, in particular. Expressing concern about “current attempts to dilute the environmental ambition of the future CAP, and the lack of concrete proposals for improving the CAP in the draft of the European Green Deal,” their ten action points are supposed to guide a more ambitious CAP reform, supported by science.

The full article can be downloaded here.

The position paper is written by twenty-one ecologists, economists and agricultural scientist and was coordinated by scientists from the German Centre for Integrative Biodiversity Research (iDiv) the Helmholtz Centre for Environmental Research (UFZ) and the University of Rostock. This paper and the ten action points for a sustainable and fair CAP delineated therein are signed by a further 3,600 scientists. (The full list can be found here.) They have received wide scale support from civil society organisations across the continent.

Our #CAPcall is now out as a paper in @PaN_BES.
Many thanks to the THOUSANDS of scientists who signed to express their support in our message:
Knowledge is there to improve EU's agriculture, and the scietific community is happy to support a necessary, urgent transition. https://t.co/sV1WqVWC4H

Analysing the Commission’s CAP reform proposals, the authors of the article argue that the key shortcomings and structure of the current CAP are maintained. They include:

“The EU is contradicting itself by asserting that the next CAP will be better for the environment and rural areas, while at the same time, cutting the budget for doing just that,” says Pe’er.

In order to avoid reiterating these shortcomings, the article recommends that the European Commission, Parliament, the Council and Member States “use the breadth of scientific knowledge and experiences from past CAP reforms for drastically improving the CAP in order to avoid a policy failure and further ineffective use of taxpayers’ money.”

They go on to say “as an overarching target, all CAP elements, without exception, should be aligned with the principles of sustainability, multi-functionality and public payments for public goods” and propose ten urgent points of action, to focus 40% of the EU budget on public goods and services, thereby improving the management of 50% of EU land area.

The points of action are:

Further details on each of these action points as well as the related targets and implementation can be found here..

The authors close asserting that “business as usual is no longer an option. Urgent and efficient actions are needed to ensure environmental and social sustainability and long-term food security. Transforming the CAP  to help farmers adapt to the sustain-ability challenges would serve as a landmark for the new European Commission and the Green Deal, but it will require political courage to overcome a resistance to change.”

3600 scientists have had enough of the empty #CAPreform!

⚠️📢 3600+ scientists from all over Europe want the Common Agricultural Policy to stop destroying nature.

This week is an important one in Europe, with both the Council of Ministers and the Parliament meeting on CAP. MEPs have a plenary vote upcoming later this week . This means the Parliament  will adopt an overall, established position for the next stage – trialogue negotiations with Council and Commission. Here we link to all amendments and provide a quick guide to voting for and against certain amendments. […]