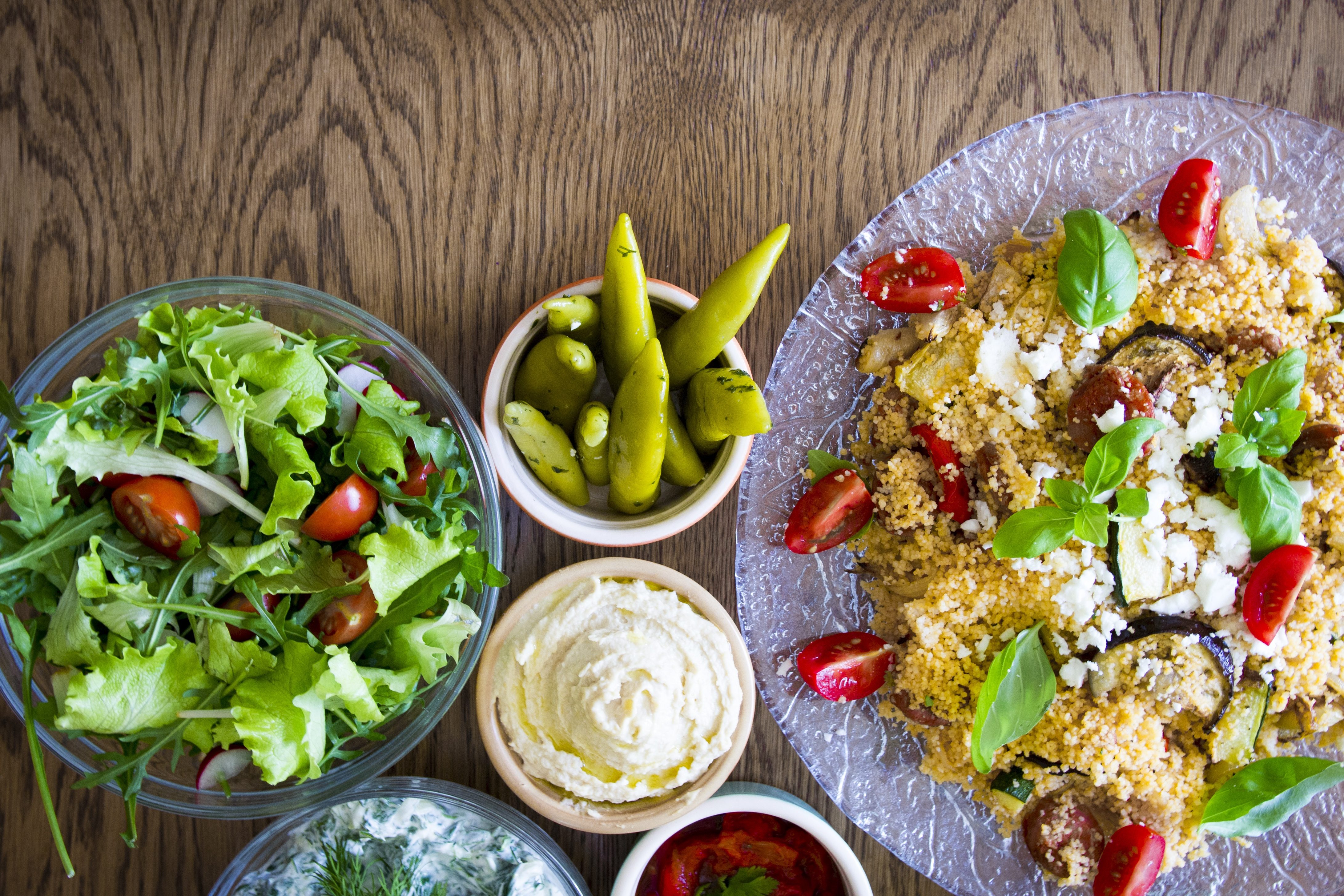 With the recent election of a mayor keen to strengthen local democracy and serve up healthy, local food for all, Ixelles in Brussels, is laying the groundwork for an exciting local food strategy. ARC2020’s Hannes Lorenzen is involved.

On 21 March the Commune d’Ixelles in Brussels saw the sprouting of a new local food council. ARC2020, IPES Food and Boeren en Buren (farmers and neighbors) had been invited to discuss the ingredients for a local food strategy in their region.

Boeren en Buren is a dutch-speaking cooperative bringing local farmers and consumers together. In the French-speaking part of Belgium this cooperative is called “la ruche qui dit oui” – the bee-hive that laughs. Members order their fresh, small-farmer-grown products online and get them delivered once a week to a specific collection point. The prices are fair for both sides, little packaging is needed and that’s why the network is growing fast.

Ixelles, a commune at the heart of Brussels, seems to be in a spring mood, politically, as recent local elections brought a new mayor into the local administration: Christos Doulkeridis of the local Green Party, Ecolo.  His team has announced that they plan to strengthen local democracy at the level of the commune, with the establishment of a participatory council (Conseil de la transition d’XL) carrying three thematic committees on climate, air and traffic improvement; the circular economy, and healthy, local food for all.

“This is a moment and a place where bottom-up and a top-down energy can meet,” reflected Hans van Scharen, journalist and moderator of the evening. He is engaged in a GASP (Consumer-farmer solidarity network) as “eater,” “fed” by Walonian small farmer Julien Hanse from Champs d’Alouette. “I am curious to also see how a policy concept promoting a closer integration of farming and public food policy – as proposed by IPES-Food can work in practice,” he continued, “including aspects of public health, sustainable farming, short distance transport and consumers’ solidarity with farmers – can be established here in Ixelles.”

Olivier De Schutter, co-chair of IPES-FOOD,  but also involved in Ixelles’ Local Transition Council explained that the first initiative of the Council since elections will be a mapping of projects and structures which would favour a local food strategy and upon which a transition process could be built. He named as examples collective vegetable gardens; cooking lessons including in particular vegetarian cooking; community fridges; public procurement systems for schools, public administrations, and hospitals; social or cooperative supermarkets; specific dietary and consumption education; solidarity farming GASAP; and food outlets linked to the Too Good To Go app to reduce food waste.

Hannes Lorenzen of ARC2020 explained that food councils are community-based coalitions, often but not always organized by county, that help promote more resilient food systems. Using this cross-sectoral approach, food councils solve broad food system issues and give communities more control over the food they consume. He recommended that public health professionals, local government and community officials, farmers, teachers, restaurant owners, hospitals managers and interested scientists should be involved in the working groups from the beginning.

He also pointed to publications of the European Regional Committee on Green Public Procurement (GPP) initiatives in many cities and communes in Europe (find them here and here). The concept is currently being  used to influence the market to shift to a supply of goods and services to the public sector that have a reduced environmental impact. The food service sector plays a major role in the purchases made by the public sector and due to that relevance deserves attention.

Mattias Van Buggenhout of Boeren and Buren, and Julien Hanse from le champs d’Alouette both produce fruit and vegetables near Brussels and are convinced that without local food initiatives and a better understanding and cooperation between farmers and consumers, they and their families would already have disappeared from the landscape.

“With Boeren and Buren we deliver our vegetables through the various short-chain initiatives,” said Matthias, “we can organize this better in cooperation with the cities and fellow farmers to limit our travel, to make better use of organic waste and to deliver healthy food,  In this way, we can mainly be farmers on our fields and we ensure less traffic. We are looking forward to a solid food strategy of Ixelles.”

This October the pan-European Good Food Good Farming European Days of Action took place with decentralised events across Europe for the fourth time. 188 events were organised in 18 different countries fighting for better food and farming in Europe and across the world. Despite the COVID-19 pandemic, more events than ever were organised during the action month. […]

The European Commission published its Communication on A long-Term Vision for the EU’s rural areas on Wednesday June 30th. There is much that’s worth recognising and lauding in this, including a new ‘Rural Pact’. However there are serious gaps and significant blind spots. In particular, the how and when elements – strategy and immediacy  – are conspicuous in their absence. […]