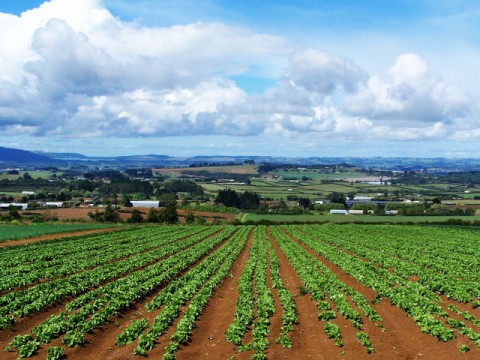 In his speech the minister called for the CAP reform negotiations to be sped up: “If we are still on high seas about key choices in the beginning of 2013 with no common positions in Council, Parliament and European Commission, when negotiations on the EU budget close, the risk is that there will be no time to make the CAP enter into force in 2014 as planned.”  He added that a key development in recent news on the ongoing negotiations is that “it is becoming clear that the position taken by the European Parliament seems to be oriented towards major changes compared with the CAP model proposed by the European Commission.”

He also pointed out that “Negotiations in the European Council show signs of evolution. The greatest of these is the current position on greening. A group of Member States signed a document expressing radical opposition to the Commission, foreshadowing an alternative system that would substantially allow Member States to freely decide among three different options.” He then explained why Italy has not signed this document, citing two main reasons: “The first one is that, because of its very nature, the CAP hardly bear such diversification across countries. The second reason is that the approach adopted leads to a confrontation, which is not useful at this time. We must continue to with the Commission.”

The Minister concluded by stating that allocation of resources among Member States is a battle they intend to fight to the end. “This cannot be based on area, but rather on the importance of agriculture as a whole, taking account of production, employment and the farms involved.”

Agriculture to become dominated by women?

As women increasingly take on agricultural roles in Italy, adjustments need to be made at all levels […]

How the CAP could save 175 billion Euros