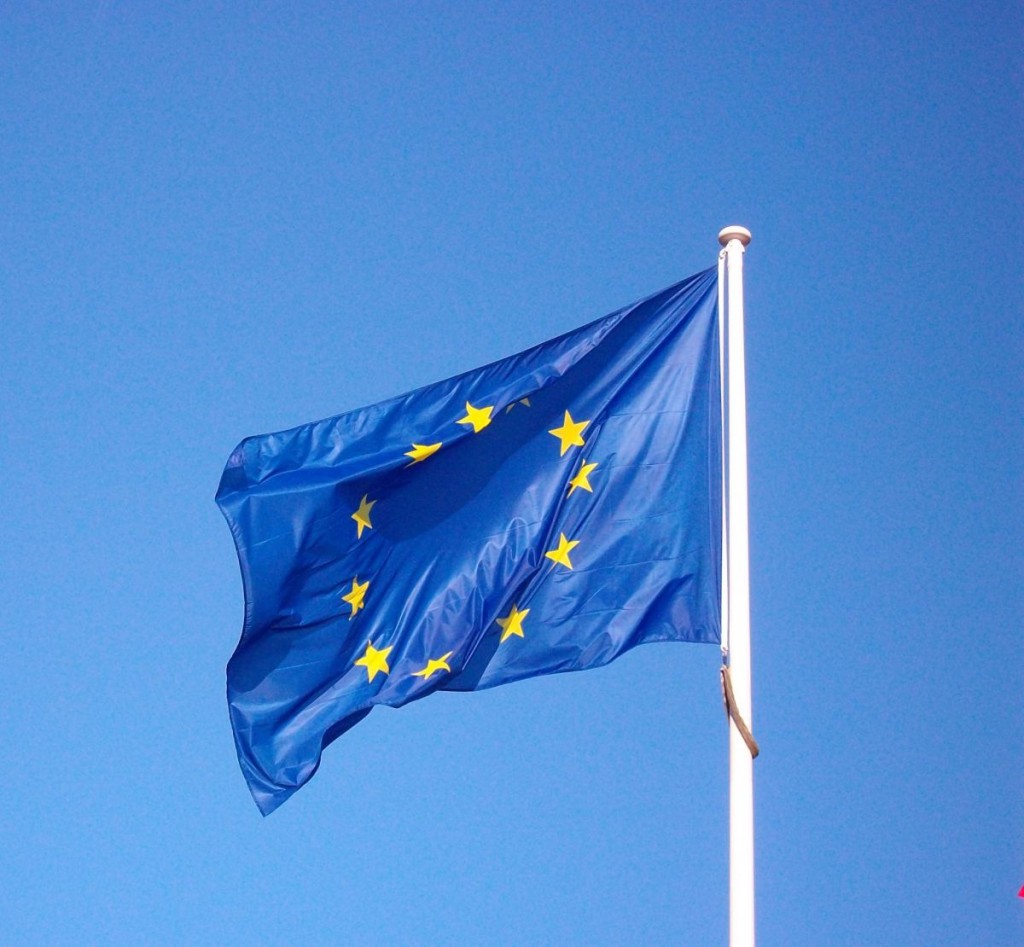 From May 22-25, EU citizens will vote for the 751 members of the European Parliament (MEPs) that will represent their interests for the next five years.

Each country in entitled to a set number of MEPs, established by ‘degressive proportionality’, meaning countries with a larger population have more seats than those with a smaller population, but the smaller countries having more seats than would be implied by strict proportionality. The number of MEPs for the 2014 elections ranges from six (Malta, Luxembourg, Cyprus and Estonia) to 96 (Germany).  Each country also has their own voting practices.

So why are these elections important?

The European Parliament is the EU’s only institution that is directly elected by citizens. The European Commission, on the other hand, is run by appointed commissioners, while the Council of the EU is made up of heads of government and ministers who are elected or appointed at the national level.

The European Parliament is also the only body that is supposed to represent EU citizens’ interests, in contrast to the Commission (representing the Union as a whole) and the Council of the European Union (representing the governments of individual Members States). Martin Häusling, German politician and MEP for Alliance ’90/The Greens, told Schrot und Korn magazine, “Some people incorrectly believe that MEPs are there to represent national interests.”  He urges citizens not to use the European elections in protest against national governments or to take out frustrations on the EU, but instead to, quite simply and directly, “vote for the party that stands for what is politically important to you.’ 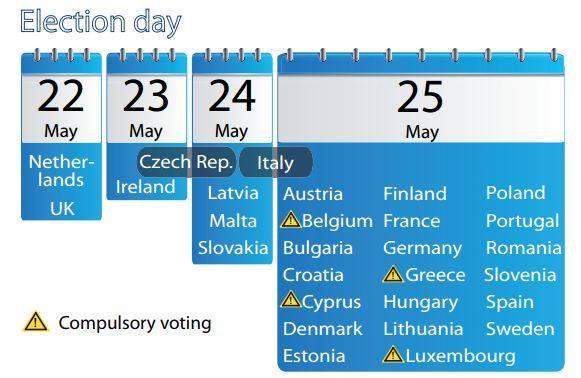 What’s new with the 2014 elections

The Lisbon Treaty, which came into force in December 2009, gave the Parliament more influence than ever before, including the power to co-decide on a number of issues, amongst them agriculture.  The Parliament will now also play a role in selecting the European Commission president: the EP will elect the president on the basis of a proposal put forth by the European Council, taking into account the European elections.  These elections mark the first time this provision will apply.

Voter turnout has consistently dropped over the past seven EP elections, and for the 2009 elections they were at an all-time low of 43%.  Since the Euorpean Parliament has been given some additional muscle, there is hope for this trend to change with this month’s elections. 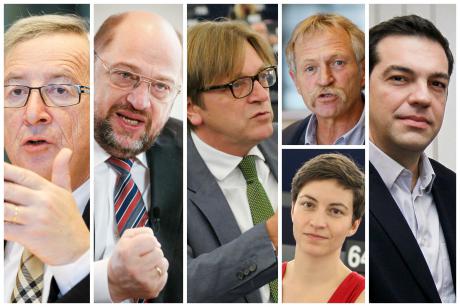 Since the outcome of these elections will influence the selection of the next president of the European Commission, five European political parties have designated candidates for Commission president ahead of the 2014 election.  These candidates face each other in a series of ‘Presidential Debates’, discussing their visions on a variety of subjects.

For more, see EurActiv’s useful overview of the debates, and how to access them.

MEPs from different Member States with similar political ideologies can unite under European political groups. To form a group, at least 25 MEPs from at least seven Member States are required.  Every MEP either belongs to a group or is registered as ‘non-attached’.

There are currently the following groups:

How a ‘Yes’ vote would help Scottish agriculture

Scottish National Party member and sitting MEP Alyn Smith shares his views in the run-up to the European elections. […]

Calling on the Next EP for a Common Food Policy

Today, thirty-three food and farming organisations, including ARC2020, have published an open letter to the top candidates for the next European Commission President to push for the implementation of EU Common Food Policy. Read it in full here. […]