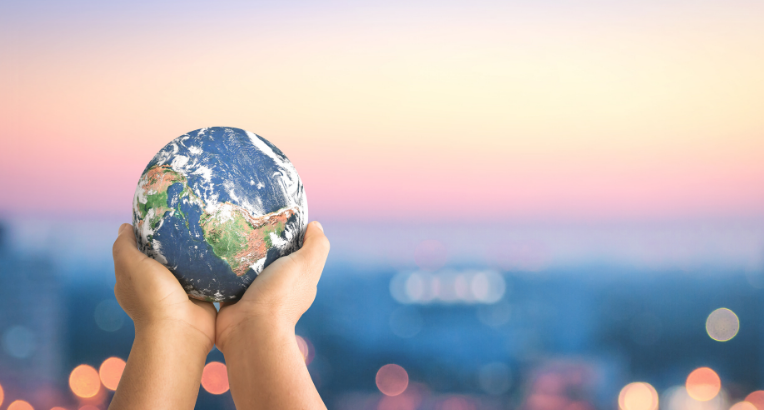 The first cross-country EU citizens opinion poll on gene drives has found that a majority of respondents supports the call for a global moratorium on releases of Gene Drive Organisms and agrees that a global consensus is needed before any gene drive could take place. The representative survey which polled 8,826 citizens from eight EU countries was conducted by international market research institute YouGov. It was commissioned by an alliance of NGOs, including Save Our Seeds which runs the Stop Gene Drives campaign, that demand an informed and inclusive public debate and a global moratorium on the environmental release of gene drives.

Gene Drive Organisms (GDOs) are genetically modified to pass on a new genetic trait to all of their offspring so that the modified gene spreads quickly throughout a target population or species. This form of genetic engineering, as this new survey explains, is “designed to either replace wild populations or species with genetically engineered types (GMOs) or to eradicate them completely.”

While proponents view gene drives as a means to target populations of pests and parasites including malaria-carrying mosquitos, the potential of gene drives, which were invented in 2013, to have unpredictable or unintended impacts on biodiversity, human health and international relations is at the root of calls for a global moratorium.

A Graphic Overview of the Survey Results

46% – 70%* of survey participants responded to the question “Should humanity release genetically engineered Gene Drive Organisms into nature?” with “No, the risks are too high”. A small minority of respondents (7 – 16 %) believe that “the benefits outweigh the risks”.

Campaigners who commissioned the survey highlight that the numbers of participants who were undecided or did not know how to answer indicate that there is a need for increased public information and debate about gene drives and their possible release.

Survey participants were  provided with the following definition of “gene drive” and overview of the arguments for and against the use of the technology:

“Gene Drive is a method of genetic engineering designed to either replace wild populations or species with genetically engineered types (GMOs) or to eradicate them completely. Some scientists are convinced that this technology is a potential solution to various challenges (diseases, invasive species, agricultural pests). They want to test it in nature to see whether it will deliver the promised benefits. Other scientists warn of possible grave and even irreversible consequences for ecosystems, biodiversity, human health, agricultural systems or peace. They believe that once released, Gene Drive Organisms may be difficult to control or to retrieve and could permanently harm ecosystems.”

Support for a Global Moratorium

The risk of unforeseen and possibly irreversible impacts as well as issues around international regulation underlies calls for a global moratorium on the release of gene drives.

“Such a powerful technology with potentially irreversible consequences for wild species and all of their ecosystems must be controlled by strict international rules and procedures of decision making. We do not believe that the release of gene drive organisms from the lab into the environment should happen at all. At least, it would require strict international standards of risk and technology assessment and prior inclusive, democratic decision making based on precaution and the prior informed consent of all peoples and states potentially affected,” says Mareike Imken from Save Our Seeds, Germany, who coordinates the European “Stop Gene Drives ” campaign.

Between 65% and 82% of those surveyed agree that the release of Gene Drive Organisms should be postponed until there is scientific proof that their release would not harm biodiversity, human health, agriculture or peace.

While to date no Gene Drive Organisms have been released into nature, preparations are underway for gene drive-carrying mosquitos to be released in Burkina Faso.

*Unless otherwise stated, all data are provided by YouGov Deutschland GmbH. 8.826 respondents participated in the survey, which took place between the 27.11. and the 06.12.2020. The results were weighted and are representative for the population of the respective countries (age 18+).

About Alison Brogan 15 Articles
Alison Brogan from Clare, Ireland, is currently doing a masters in Co-operatives, Agri-food and Sustainable Development at University College Cork. She holds a bachelor's degree in Law and Political Science from Trinity College, Dublin.

Fair Food Trading in the EU – have your say

Who’s got the power in the food system? A process is in motion to better understand and potentially change power relations and unfair trading practices in the production, distribution and consumption of food in the EU.You can contribute. For more, read on… […]