This article by Sjoerd Wartena  and Véronique Rioufol first appeared in Patterns of Commoning. It is licensed under creative commons Attribution-Share Alike 4.0 International. 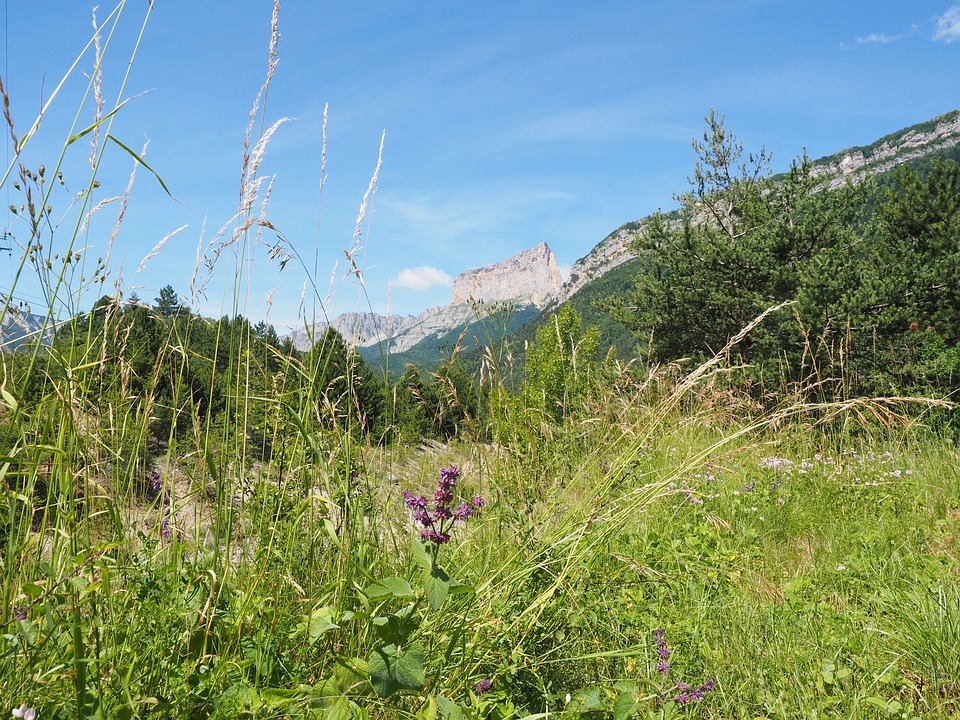 A feeling of joy and achievement runs through the group of ten people gathered in Robert’s kitchen. After three years of planning, they have come to celebrate: Ingrid and Fabien will soon be able to settle down and develop their farming business. The farm is theirs!

In this small, pastoral village of the French Pre-Alps, establishing young farmers is an act of will. Everywhere, small mountain farms are closing down; work is hard and the business not deemed profitable enough. When aging farmers retire, they do not find a successor. The best land is sometimes sold off to one of the few more or less industrialized farms that remain. Overall, villages are progressively abandoned or become havens of secondary residences.

In Saint Dizier, a small village of thirty-five inhabitants, local people have decided differently. Municipality members, local residents and farmers have decided to preserve agriculture as a component of local economic activity and lifestyle. They also view farmers as young, permanent residents for the village. So they keep an eye on land put for sale, and have contacted farmers and landowners to learn their plans for the future. The municipal council has sought public subsidies to acquire farmland and rent it to young farmers, but with no success.

In 2006, villagers started to work with Terre de Liens, a recently established civil society organization focused on securing land access for agroecological farmers. Everywhere in France, high land prices and intense competition for farmland and buildings have become a major obstacle for young farmers. Obstacles are even higher for those doing organic agriculture, direct sales or other “alternative” forms of agriculture, which usually are not deemed profitable enough by banks or worthy of public policy support.

So when a farm goes for sale in Saint Dizier, everyone is ready. In just a few months, the small group approaches the owners and all relevant institutions with a stake in the transaction. Above all, they start raising money among local residents, family and friends. And it works. Through word-of-mouth, public events and fairs, they soon manage to raise 50,000 euros locally. Then, Terre de Liens, through its national network of supporters, raises another 100,000 euros. People choose to invest in the project because they want to promote organic agriculture, to preserve mountain farming, to protect the environment, or to give young farmers a chance. Soon, Ingrid and Fabian start to graze a herd of 160 ewe and to produce cheese; they also develop a microbrewery, work on an agrotourism project and lease part of the land to a fruit grower. 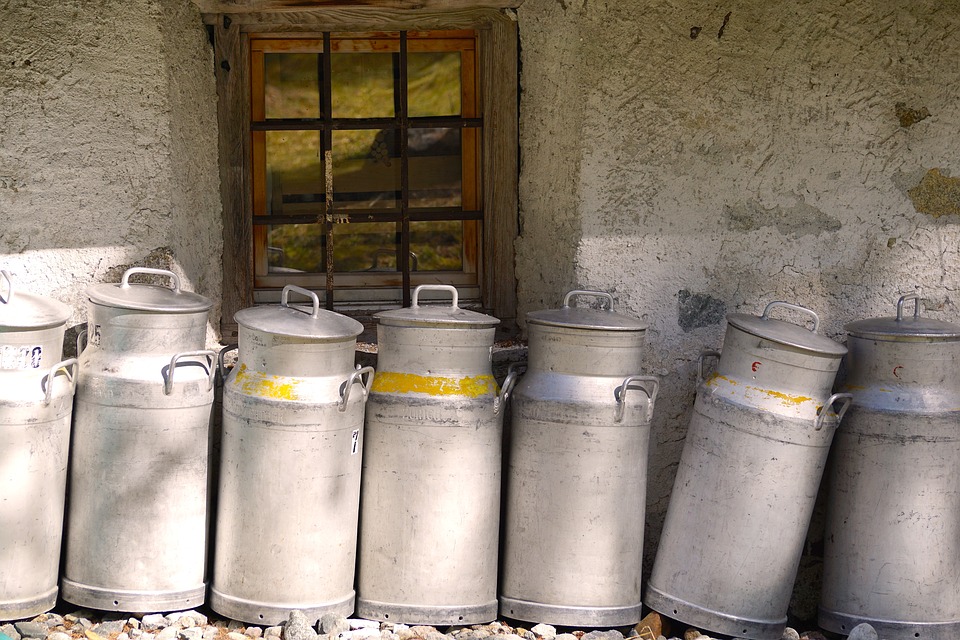 The group continues to meet regularly. They discuss the terms of the lease and the protection of the environmental assets of the farm; they plan for the repair work needed on farm buildings; they support Ìngrid and Fabian in developing direct sales; and they facilitate exchange of equipment and services between local farmers. When another farm goes for sale, they repeat the operation and, after two more years of mobilization, they are met with success. In just over five years, this small village of thirty-five inhabitants has gained three new farm businesses. Four new families with children have settled permanently.

Throughout France, Terre de Liens fosters similar dynamics for preserving agricultural land and supporting a new generation of farmers. Participants are driven by the conviction that agriculture is everybody’s business. They recognize that the way land is used and distributed is key to improving the quality of local food production, not to mention ecological forms of farming and livelier rural areas. 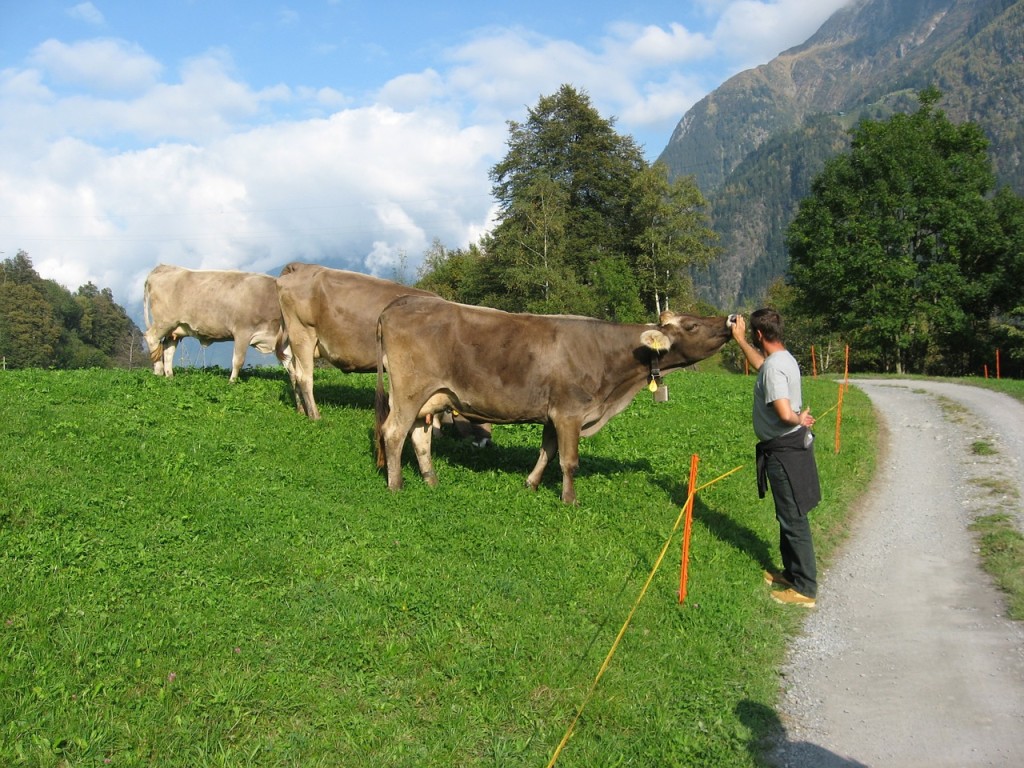 The fundamental premise of Terre de Liens is that the value of farmland lies in its contribution to food production, lasting ecosystems and human life. So when people invest in the group’s farmland, they choose not to make a profit. Technically, they are shareholders of a private company, but practically, they know that the land will not be sold back as long as Terre de Liens continues to exist.

> Tens of partnerships with local authorities

In any case, they will receive no financial dividends. At best, they may have an inflation-based re-evaluation of the value of their shares at some point, and may qualify for income tax rebate, on a limited scale. The benefits that investors seek are nonfinancial ones: direct connection to a farm, good local food, fertile soils and biodiversity, preservation of a local activity and a sense of belonging. They also enjoy partaking in new forms of experimentation and social bonding around food and agriculture.

Terre de Liens is still a recent movement facing many challenges: improving the monitoring and management of farms and buildings, reaching beyond its first circle of supporters, consolidating its financial resources, etc. To date, it has saved 120 farms, recruited 12,000 supporters and forged tens of partnerships with local authorities. These achievements, while modest in the larger context of French agriculture, are a strong sign that, if given a chance, large numbers of citizens want to promote more intelligent land planning, agro­ecological forms of farming and more robust rural areas. 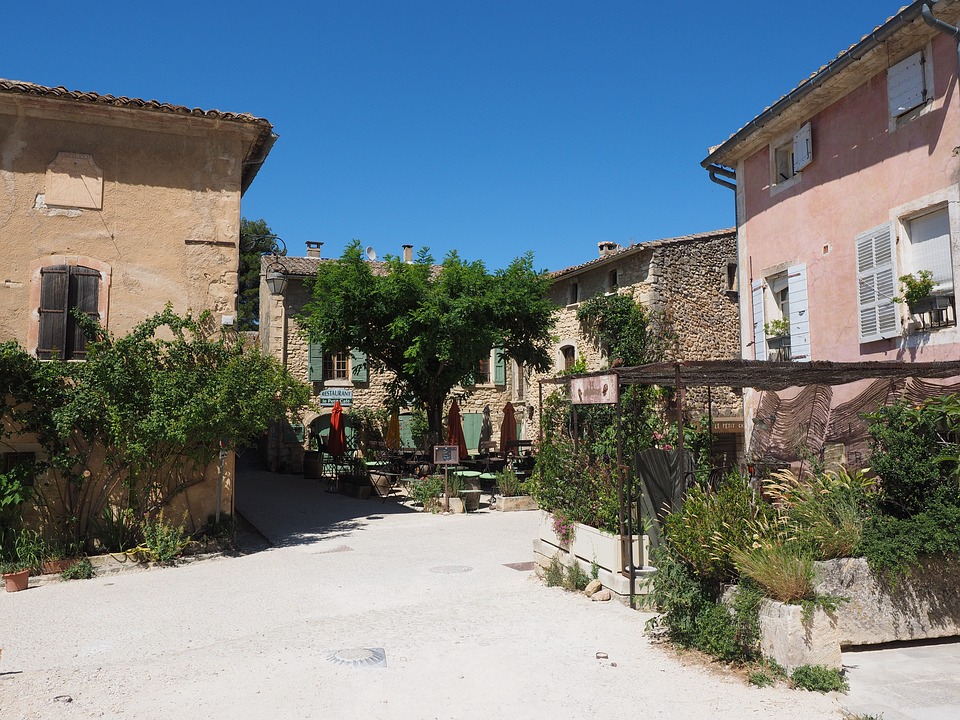 Terre de Liens is advancing this agenda by liberating land from the commodity system.1 For the moment, it is done via “capitalist” instruments such as private property and finance. But the organization and its supporters believe that developing a “solidarity-based economy” can nourish the idea of treating farmland as a commons, with eventual support by law.

Today, there is an urge to grow and connect the Terre de Liens initiative with similar alternatives elsewhere in Europe and in the world. The decline of smallholder farming is a fact of contemporary life. So are the disastrous consequences of conventional farming for the environment and public health, and the desertification of rural areas. There is resistance, however, especially among a new, emerging generation of farmers who are eager to integrate farming with its social surrounding, and to produce food for local and regional markets. In this sense, Terre de Liens is part of a much broader transition aimed at restoring living, community-connected ways of farming and rural life.

Véronique Rioufol (France) is Terre de Liens’ European Relations Coordinator. She has a background in international relations and political studies and has worked in human rights organizations. She joined Terre de Liens in 2010 because she views it as a successful experiment for social change. She has contributed to setting up the European Network on Access to Land, of which Terre de Liens is a member.

Sjoerd Wartena (France) worked at the Amsterdam University library and moved to France in 1973 to become a goat farmer. He was active in the organic agriculture movement and in 2003 cofounded the Terre de Liens association and was president for its first ten years. He considers this organization the logical consequence of his adaption to the traditional way of farming he discovered in France, which he believes to be a healthy and “modern” alternative to destructive large-scale farming.

Sjoerd Wartena is founder and board member of Terre de liens. This is the manuscript of his presentation “Land managment, organic agriculture and their role in the reversement of the global decline in small holder farming” during the 8th European Organic Congress.