Food waste is a scandal – in more ways than one. We have somehow allowed a food system to develop that lets supermarkets off the hook, when it is their policies and practices that generate food waste in the first place.  By Ruth Hegarty

In September 2015, Ireland’s then Minister for Social Protection and deputy government leader told journalists she was “very pleased to be here” as she opened a warehouse-sized Food Bank in Dublin, which would take surplus food from supermarkets like Tesco, Aldi, and Lidl and re-distribute it to charities. It expected to move 750 tonnes of food in its first year.

The large Dublin facility was part of a series of openings of food distribution centres and community food banks across the country that were heralded as “a socially responsible, environmentally sensitive, business friendly alternative to wasting good food”.

Understandably most people are appalled to learn that approximately one third of the food produced in the world, or 1.3 billion tons per year, is wasted while there are people going hungry. Luckily there are some people who are appalled enough to do something about it. There are a myriad of projects, schemes, social enterprises and clever ideas all over the world which are tackling food waste in big ways and small.

Here in Ireland and in the UK, we have seen the emergence of food banks and the design of tech solutions which allow surplus food from supermarkets, and food manufacturers, to be re-distributed to charities. In France they have actually made it illegal for supermarkets to throw away safe food, instead it must be donated to charity.

These types of schemes have been roundly welcomed – food that was previously going to landfill, which is indeed unthinkable, is being used to feed those who need it most. On the face of it, two problems have been brought together to solve both.

The reality though is that they provide a tip of iceberg ‘fix’ to two complex entrenched problems while solving neither.

And while there are those who question whether it is a positive development that we are seeing growing numbers of permanent food banks as an answer to poverty, there seems to be little or no questioning  of food banks from the perspective of the food system and as a response to food waste.

As I have watched Ministers gleefully cutting the ribbons on new food banks and seen supermarkets issuing press releases and doing photo calls on how many ‘meals’ they have distributed, I’ve had an increasingly bad feeling about it all and can’t help wondering how farmers and growers, those who toiled to produce all this food, feel about it being given away. There are hidden costs to all this ‘free’ food. 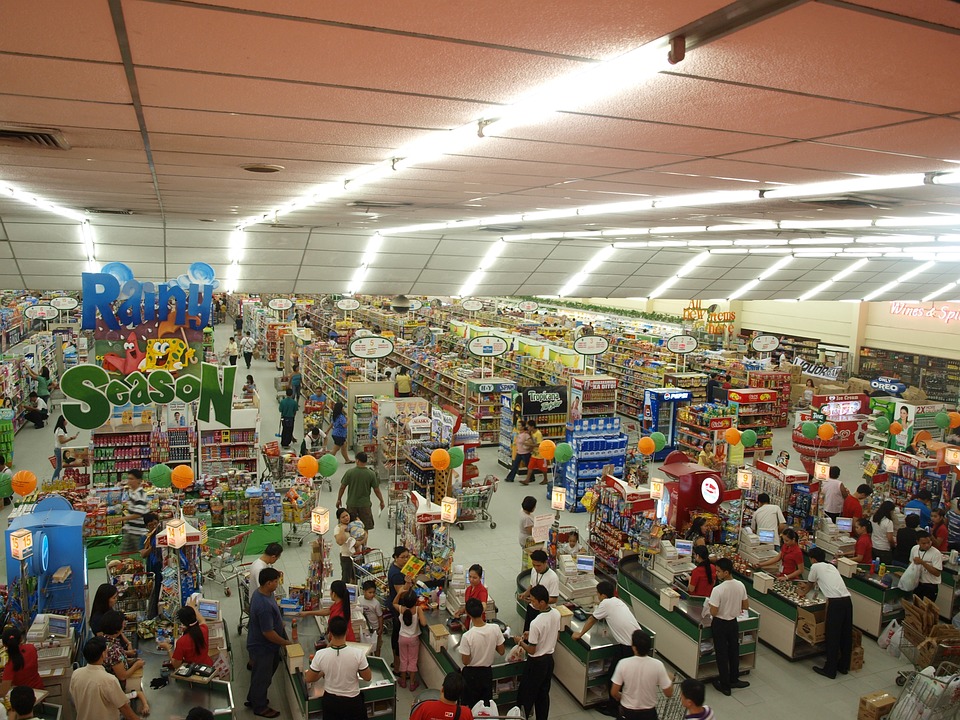 For supermarkets, schemes that re-distribute their surplus food to charities make complete sense. Not only do they have a  cheap, clever and guilt-free way to deal with the increasingly costly and embarrassing problem of the huge amounts of food waste they generate, but they get do it under the guise of corporate social responsibility. They get an roundly applauded for their ‘donations’ and even get to claim it contributes to their sustainability efforts. All the while we are further embedding the culture of food waste into the system and indeed making food waste more acceptable.

As British food journalist Joanna Blythman has pointed out waste is part and parcel of how supermarkets work. Supermarkets are quick to point out that only a small percentage of food waste is generated at supermarket level; it is consumers who need to be more responsible and think about how they shop, eat, manage their food. However, it was supermarkets that created a culture in which people are driven to buy more than they need. It was supermarkets who pioneered sell by, best before and use by dates on packages, encouraging us to throw away food once the label says so, rather than using our instincts and common sense to judge when food is no longer fit for consumption.

Much food waste is generated in the home, but mostly because supermarkets have spent decades eroding people’s attitudes to food and how they manage it.

There is also a huge proportion of waste generated further back in the food chain. The supermarkets may wash their hands of the vast amounts of food waste that happen at farm level, but a significant proportion of this waste is generated by their buying practices. Large volumes of perfectly good fresh produce never reaches supermarket shelves because of ‘quality’ standards they impose, with specifications for size, shape and appearance. More is turned away because demand has dropped or the supermarket has found a cheaper supplier. Supermarkets have immense power and their unfair buying practices are well documented.

Even for the food that does make it to the supermarket, farmers are often paid such low prices by supermarkets that they have little or no profit margin. When supermarkets discount and introduce 2 for 1 offers, the very schemes which drive food waste in the home, it is the farmer that takes the hit on this discount, further reducing their ability to make a living from producing food. Meanwhile the supermarket’s policy is ‘pile them high and sell them cheap’, and they can order as much as they want, while taking on none of the risk and little cost.  Now, rather than looking nasty by throwing it into dumpsters and eventually landfill, they can donate it for re-distribution through charities and add a tick to their social responsibility and environmental sustainability plans.

But all of this food has had resources pumped into it – environmental, financial, and through the hard graft of farmers. Someone or something must be bearing the cost of all this ‘free’ food?

No doubt farmers feel better about this food being given to the needy, rather than ending up in landfill –  and so do I. But how do they feel about it being used to make the supermarkets look like virtuous guardians of the poor and of the planet, when supermarket policies create the circumstances for such waste to be produced in the first place?

Supermarkets hold a hugely powerful position in the modern food system. Food waste is one of the fall-outs from the way they operate. Schemes and regulations  involving re-distribution of food waste to charities provide a convenient and cheap way for supermarkets to deal with one tiny piece of a complex problem that they have created, further embedding food waste into the system –  validating it in fact –  and providing no incentive for them to change their ways.

It is easy for supermarkets to ‘donate’ something they pay next to nothing for  – something that would actually cost them money to get rid of. Meanwhile the farmers –  those who almost always do worst in our food system, many of whom are probably on the poverty line themselves, those who pour their resources into producing this food working often for miniscule returns –  are not even part of the conversation.

Those who run enterprises tackling food waste and food poverty undoubtedly hope that one day their services will no longer be required. They are well-intentioned and enterprising people, and they are aware that what they are doing is only the tip of the iceberg.

Any scheme that diverts food waste in any quantity is to be commended and those who benefit from food banks no doubt welcome them very much.

But when it becomes a PR exercise for those who created the problem in the first place, while those who produce the food are so far in the background that it never even occurs to anyone that they might be impacted, it leaves a bad taste in the mouth. 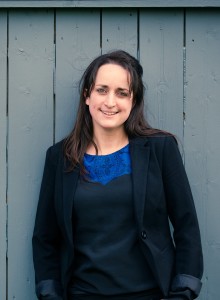 All ARC2020 articles on food waste

(In the clip below, Britain’s youngest MP Mhairi Black makes her maiden speech in the House of Commons. She makes reference to Food Banks from 3.40 mins)

Redistributing food waste is surely a win for the environment and for society. So why is it such an uphill struggle? In the Belgian capital, a project called ‘Feed the culture’ helps out workers in the arts sector who are struggling to put food on the table because of the COVID-19 closures. Natasha Foote speaks to the volunteers on the ground in Brussels. […]