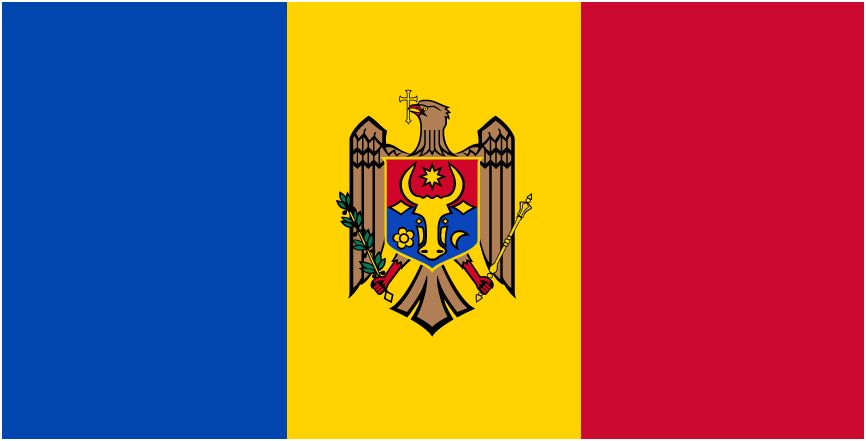 n the last five years, the Republic of Moldova made considerable progress in developing a partnership with the European Union, revealing a gradual approach towards the EU. The Association Agreement with the EU, which also includes the Deep and Comprehensive Free Trade Area (DCFTA), signed and stamped on the 29th of November, 2013 at the Eastern Partnership Summit in Vilnius marked a historical moment for Moldova and its EU integration endeavour. But what does this mean for the long term economic development of Moldova?

According to the Association Agreement, the DCFTA ensures the economic integration of Moldova in the European area and presumes the gradual liberalization of trade, free movement of labour, reduction of custom duties and the lifting of quantitative restrictions. Moldova signed the DCFTA on the 27th of June, 2014 and EU officials cheered for the opening of an Eastern partnership.

Dacian Ciolos, European Commissioner for Agriculture and Rural Development, considered that the Agreement is very much in the advantage of Moldova and was tailored to offer clear economic perspectives to the Eastern country, with various benefits and concessions in the first years. The commissioner mentioned that the only hurdle for Moldavian agricultural producers, or the economy in general, could only be the lack of real institutional reforms in the country.

The Head of the EU Delegation in Moldova, Pirkka Tapiola greeted the definitive approach of the country towards the EU. According the Mr. Tapiola: “The Agreement means a political partnership and an economic integration in the EU, but most important, it is the frame through which we implement reforms and attract investments. We open up European markets for Moldova, boosting reforms, including the standardization and quality of Moldavian products.”

Country experts are not on the same page. Economic expert Visarion Ceşuev, very much criticized the Agreement. According to mr. Ceşuev, the DCFTA smashes Moldavian interests, while it protects EU ones. “We will not be able to enter on the EU markets with our merchandise, as we have to pass through several procedures. EU competition will close us down and our products will disappear. We are not against this Agreement, but we should be ready for it”.

Ex prime-minister Dumitru Braghis sees the risks but considers that the country can avoid them, mentioning that Moldova has some experience on International Trade Agreements from the time the country joined the World Trade Organization. When it comes to farming, Mr. Braghis raises some concerns: “The DCFTA will have a negative impact over the Moldavian producers, because they don’t match international demands…”.

On the Eastern geopolitical front, commercial relations between Moldova and Russia are regulated through the free trade agreement signed between the members of the Commonwealth of Independent States (CIS). This agreement permitted Moldova to benefit preferential customs regime for exports to the Russian market. In the light of the DCFTA agreement, Russia already announced its intentions to raise customs tariffs for Moldavian products. Until recently, certain food products like meat, wine, vegetables and cereals were not taxed by Russia.

According to a recent public opinion Barometer commissioned by the Institute of Public Policies from Moldova, 68% of the population considers that the general direction is wrong in the Republic of Moldova, just 18% of the population has a trust in national justice and only 5% are satisfied with the economic situation of the country. According to the same poll, 45% of the citizens would vote for Moldova to join the Russia-Belarus-Kazahstan Customs Union, and 44% would go with the EU integration (decreasing with 19%, from 2009, when 63% wished the EU integration).

Moldavian authorities and pro-EU political parties consider that the EU Association Agreement will irreversibly ensure the EU integration of the country until 2019. In the same time, Moldova is negotiating free-trade agreements with China, and Canada.

Although Moldova is reaching out equally to East and West for “free-trade” partners, for 20 years the country is exposed to the negative effects of these kind of agreements with different states and groups of countries. Early 1990’s treaties that foresaw a “free-trade” regime with CIS countries are largely to blame for the fact that strategic industries of Moldova, like the food and agri industry, were smashed by players from Russia and Ukraine.

When it comes to the new DCFTA, Moldova needs an integrated analysis, where not only specific parameters are measured (price increase, GDP evolution) but also a more holistic look at the Moldavian economic situation and its place on the regional and global economy. In terms of economic organization, the choice between East or West is not a war of worlds, but rather the choice between two mostly similar systems. At this point, free trade regimes, either with the West or East, seem to create a disadvantage for the Moldavian economy. The ambitious objectives of the current governors risk to create exaggerated expectations which could jeopardize even more the support of society for any development measure for the country.