A huge sell off of state land is about to happen in Hungary. Beginning 16th November, the Hungarian State will start selling a whopping 380,000 hectares of its land – by the end of the year. In just 44 days, this huge amount of land will be sold off into private ownership. But who is going to get it? 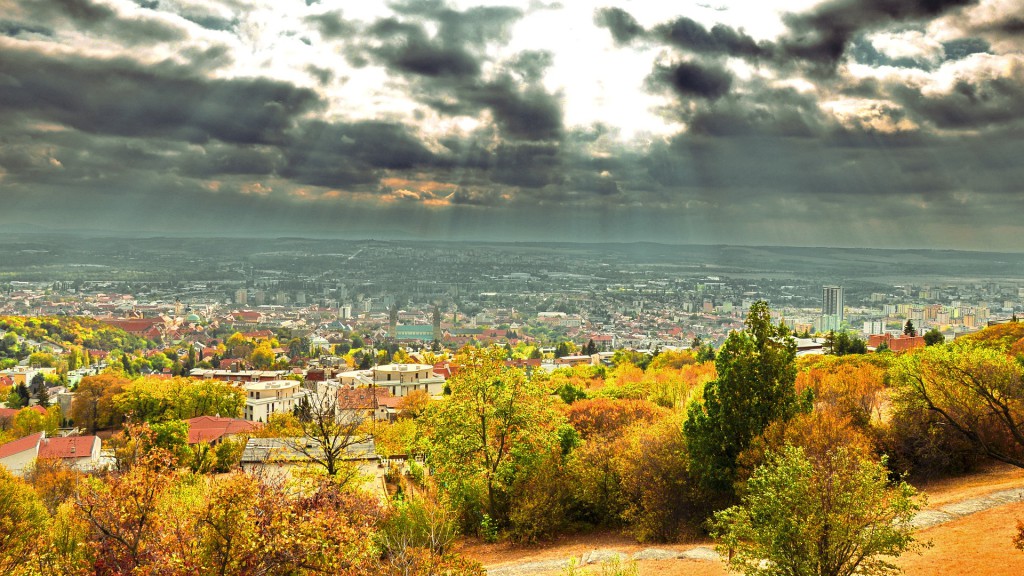 The proposal has been greeted with vehement distrust and outrage by the opposition, but with almost no public reaction. The 380,000 ha land is mainly plough-land, and represents almost two-thirds of all state-owned land. It contains about 50,000 individual plots, 80 percent of which is smaller than 10 ha. Fields under 3 ha will be sold through direct tenders; fields over 3 ha will be publicly auctioned.

There are some strict-looking conditions: the lands are inalienable for 20 years; buyers have to be locals and also certified farmers; and they can only buy 300 ha at most.

This land sale is another step in the “Land to the farmers!” program by which the State intends to support small and medium family farmers. The reason for selling is, according to the State, that the land should be owned by those who cultivate it, and thus they are most secure with farmers. The State aims to earn 300 billion HUF (960 million EUR) in the exchange.

These conditions,  have been met with skepticism and resistance by opposition parties, who claimed that this sale is a fraud that will place strategically important lands into the hands of the few wealthy oligarchs loyal to the current government. The issue single-handedly united them in a demonstration in front of the Parliament building, and made them submit a case to the Constitutional Court.

Government and opposition claim and counter claim about foreign ownership following this sell off, one thing is certain: registered EU citizens, altogether 222 of them, are permitted to bid for this land.

There are a number of potential biases:

Therefore, with a rhetoric that echoes the paternalism, romanticism, and demagogy of the 1920s, the State indeed resigns from the power to influence the future of the country and its people. The program will consolidate current conditions for at least 20 years by refusing to invest in environmentally and culturally sustainable agriculture, they kind that supports food security and sovereignty. Land sold to the highest bidder will be used to enrich the already rich, making healthy, organic agriculture and food for local people more difficult to produce. Similarly, with the cynical appropriation of language by calling 300–1000 ha strong farmers, the likely “new” owners, “small family farmers,” the conservation of rural populations, culture, identity, and heritage is thrown away in a country where rural poverty is not a threat but the reality.

Tamás Szabó is an intern with Greenpeace Hungary. These views are his own.

We’re back on Zsámbok farm in Hungary, where Matthew, Kata and the team have been doing some deep thinking about the ethics of taking a life as they slaughter their first sheep. The farm is trying to strike a balance between respecting traditions while pursuing sustainability and efficiency, writes Matthew – and learning as they go.  […]

As the Covid-19 outbreak hits the economy, we may experience a paradigm shift that no one expected. Now is the time to unpack the difference between food security and food sovereignty. And better understand how these terms are used by different groups. Igor Tomasz Olech looks at how these concepts are framed in the EU, and how Poland is ripe for a conversation about food sovereignty. […]

How can grassroots organisations tackle the issue of land access? What strategies and legal tools are available to them, and what real-life examples have worked? In this excerpt from the comprehensive toolkit recently published by Nyéléni Europe and Central Asia platform for Food Sovereignty, the authors note that despite the challenges, resistance is fertile – and present a range of tools that land activists can use to fight for a fairer world. […]