Three quarters of all flying insects in Germany have disappeared in just 27 years, according to a study published in one of the world’s leading scientific journals, PLoS One. What are the details are what may be to blame? 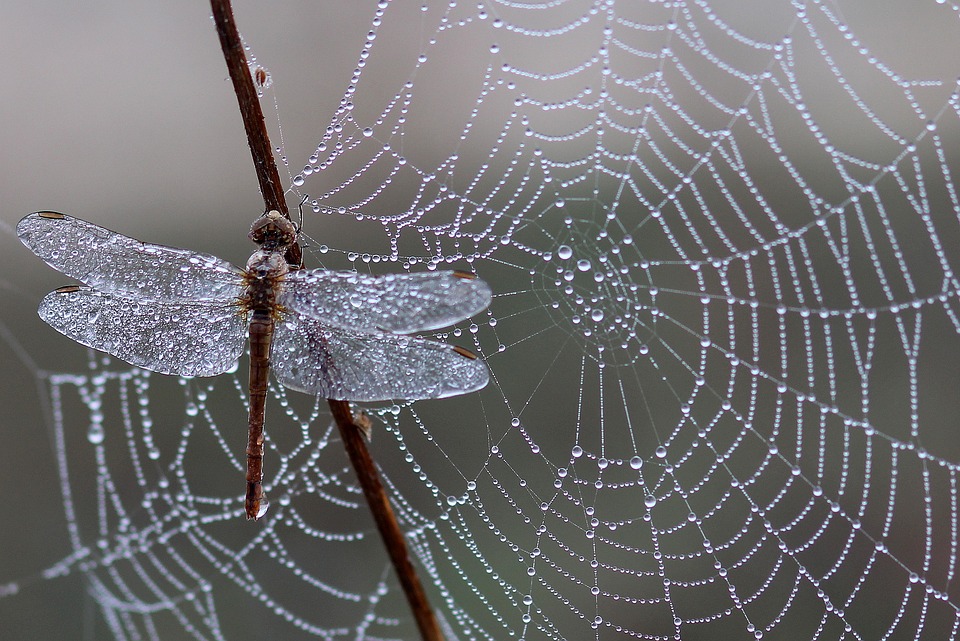 Three quarters of all flying insects in Germany have disappeared in just 27 years, according to a study published in one of the world’s leading scientific journals, PLoS One.

The study is worrying on a number of fronts. It considered all flying insects, not just specific taxonomic groups.  The samples were taken in what could be considered insect havens – nature reserves and other similarly protected areas – areas “that are meant to preserve ecosystem functions and biodiversity” as the authors state.

Moreover, the study sample was wide: dozens of amateur entomologists across Germany have used a standardised method for collecting insects since 1989. 1503 samples of all flying insects at 63 different nature reserves were taken using Malaise traps. These are a type of trap “known to collect a much wider diversity of insect species” than other methods.

And more worryingly again, the figures were even worse in the summer months, which showed an 82% decline in flying insect numbers.

One of the co-authors of the study, Dave Goulson, described the rate of collapse as “ecological Armageddon”:

“Insects make up about two-thirds of all life on Earth [but] there has been some kind of horrific decline,” said Prof Dave Goulson of Sussex University, UK, and part of the team behind the new study. “We appear to be making vast tracts of land inhospitable to most forms of life, and are currently on course for ecological Armageddon. If we lose the insects then everything is going to collapse.”

According to the study authors, “loss of insect diversity and abundance is expected to provoke cascading effects on food webs and to jeopardize ecosystem services.” So soil, bird populations, pollination and other activities are inevitably impacted.

The study involved the use of Malaise traps, which were deployed over 27 years in 63 nature protection areas in Germany.

“Our analysis estimates a seasonal decline of 76%, and mid-summer decline of 82% in flying insect biomass over the 27 years of study” the authors say.

They conclude “this yet unrecognized loss of insect biomass must be taken into account in evaluating declines in abundance of species depending on insects as a food source, and ecosystem functioning in the European landscape.”

Inevitably, there are knock on effect of such a rapid loss of insects.

Bird populations too have also been shown to be in rapid and significant decline in recent decades in Europe.

The findings, while in keeping with other recent studies on butterflies, wild bees and moths, are worse than the global figures for wild vertebrates.

So what’s to blame? The study authors took into consideration “how factors such as weather, habitat and land use variables influenced the declines.”

These however were “unlikely explanatory factors”. In fact, the temperature had risen 0.5 degrees during the research period, which should have led to an increase in overall flying insect numbers (Indeed, it follows that the overall decline may have been even greater without this temperature increase).

As they state “this decline is apparent regardless of habitat type, while changes in weather, land use, and habitat characteristics cannot explain this overall decline.”

While their study did not incorporate agricultural intensification into its analysis, the authors suggest that “this may form a plausible cause.”

The authors describe agricultural intensification as “including pesticide usage, year-round tillage, increased use of fertilizers and frequency of agronomic measures.”

Their justification in considering this possible cause was that “almost all locations” in their study – 94% – “are enclosed by agricultural fields”. So, they opine, “protected areas (serving as insect sources) are affected and drained by the agricultural fields in the broader surroundings.”

“Increased agricultural intensification may have aggravated this reduction in insect abundance in the protected areas over the last few decades. Whatever the causal factors responsible for the decline, they have a far more devastating effect on total insect biomass than has been appreciated previously.”

They also note that a number of other studies have pointed the finger at the industrialisation of farming. “Agricultural intensification, including the disappearance of field margins and new crop protection methods has been associated with an overall decline of biodiversity in plants, insects, birds and other species in the current landscape” they state, referencing three studies on this topic.

A version of this article also appeared in the Irish Examiner’s farming supplement.

The European Commission should renew the EU market approval for glyphosate for another 7 years only instead of 15 as originally proposed, says the non-binding resolution. Improved and more transparent evidence are also called for. […]