The 8th European Organic Congress, to be held 10-12th September in Bari, Italy, will bring together a range of topical speakers and stakeholders, all of whom are involved in the devleopment of the organic sector. The event’s opening plenary features a topic close to our hearts here at Arc2020: “Towards ecological and innovative solutions under a new CAP”. In general, agroecology, innovation and making the EIP work for agroecological farming techniques are the main elements of this event. Our own Samuel Feret will be a panelist. 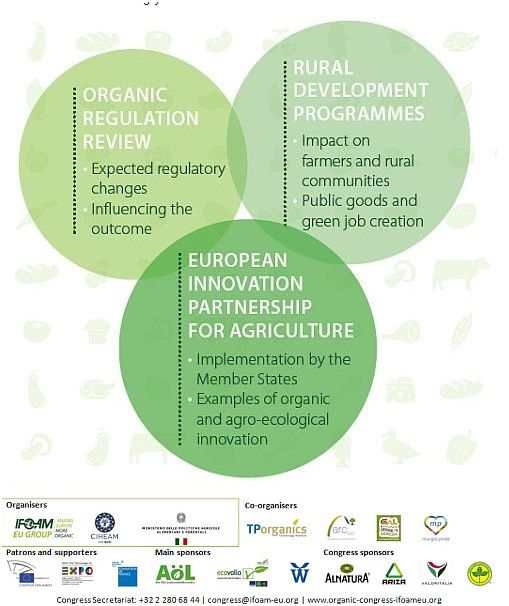 Arc2020 are proud to be co-organisers of this event, and have worked with others involved – such as TP Organics and IFOAM EU in developing EIP dossiers in English, French and Polish.

Founder and board member of Terre de liens  Sjoerd Wartena will be speaking at the European Organic Congress in September on the topic of “Land managment, organic agriculture and their role in the reversement of the global decline in small holder farming”

“We started, not to discuss and criticise, but to do things and to start in 2003 an association with the objective to create a solidarity investment company”.

So says Terre De Liens founder Sjoerd Wartena, in an interview with Veronique Riofol for the Agrarian Trust Our Land symposium on Land Access on April 2014.

As of 2014, the French organisation holds €48 million worth of land. Its mission is to support new entrants into organic agriculture.

As well as the solidarity investment company, la Foncière, it now also has an endowment trust, le Fonds, to collect investment funds and donations. It also provides educational tools to inform the public and raise awareness about land access and agriculture.

In total, the organisation owns over 2400 hectares of farmland, supports over 200 farmers and has 8000 shareholders.

Terre de Liens directly acquires farmland, which it holds in perpetuity for current and future generations. Terre de Liens’ land is let to farmers, the majority of whom are organic and small scale. 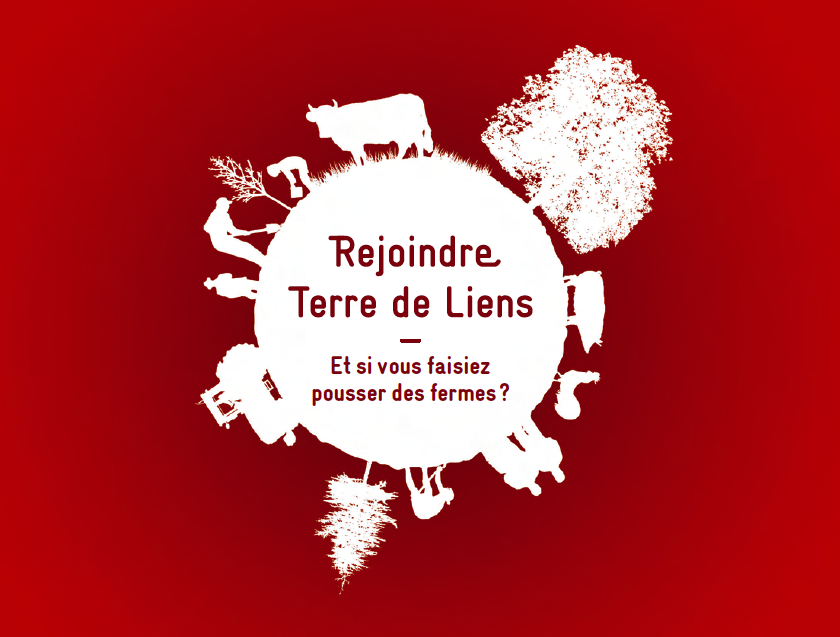 “The main challenge was to show that people are ready to invest with no other ROI – Return on Investment – than better food, landscape, biodiversity, environment, meaningful jobs” Sjoerd Wartena said in an interview with the Centre for New Economics earlier this year.The simple idea of Terre de Liens was to upscale what parents often do for their children – give them a loan to get started with some land. 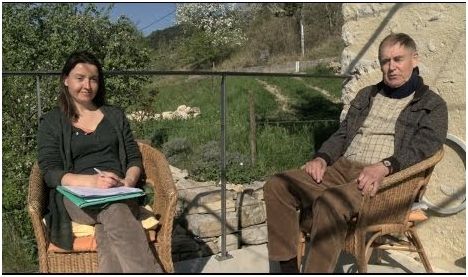 Moreover, an unlikely group of supporters have made an alliance through Terre de Liens. What he describes as “leftwing people, biodynamic and organic movements, militant environmentalists, wealthy shareholders looking for a nice subject and some tax advantages” have all come together to, in the end, help small scale farmers interested in organics get land to farm on.

This has been described as a new sort of civic governance of rural spaces by academics and others who study this area. It is indeed a new way to “govern” areas. In this case, a wide group of people who have some but by no means all things in common, have come together and are doing the kind of thing governments are supposed to do. They are managing spaces with public goods in mind, as well as providing real opportunities for young people to farm.

He states some of the organisation’s other work areas: “encouraging the emergence of agricultural projects in a territory including awareness and training of elected officials; conducting land diagnostics and identification of land available for new farmers; advising local communities in their land management efforts; searching for and selecting new farmer candidates; establishing environmental tenancies and operational tools for the farmland purchasing.”

To what he described as “general astonishment”, and despite the recession, Sjoerd Wartena found that “people were ready to do a solidarity-based investment”.

As Terre De Liens grows, more land ends up in trust rather than private ownership. And communities get to exert strategic control over resources and even areas. These, perhaps, are the most radical elements of the entire project. This is land managed in commons for the good of both people and the environment.

This may sound Utopian, but it’s actually happening, right now, all across France. The question is: could it happen elsewhere too?

To attend the 8th European Organic Congress, you can register here.

The granting of organic certification to a vertical farming company in Singapore recently made headlines. How will different regions trade with different organic standards and supposed equivalence? And is soil the missing link? […]