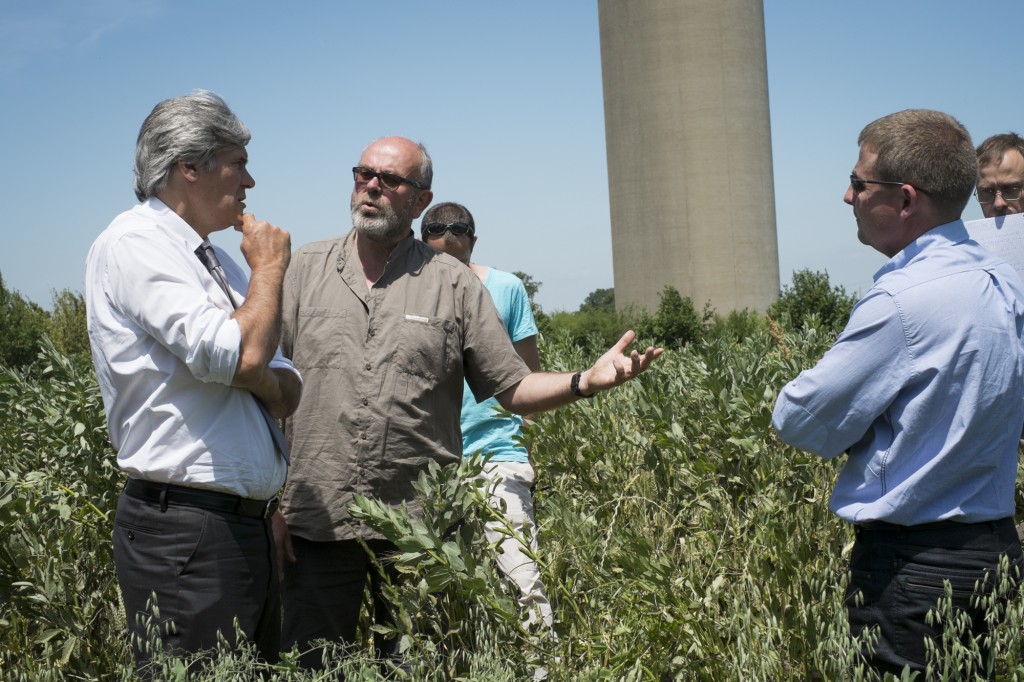 GAEC Ursule is not the typical sort of farmholding you could visit in France. The basic concept of the founders including the Morineau’s family was to provide on-farm jobs for many people thanks to an improved sustainability and productivity. Currently, there are 8 annual work units for cultivating mixed crops and raising chickens and dairy cows on 300 hectares (less than 40 hectares per worker).

« We have choosen to limit the size of each plot and each is surrounded by hedges. Those 45 km of ecological infrastructures provide habitats for auxiliars like different beetle species against pests. Diversified landscapes mosaic is more important than crop rotations.” 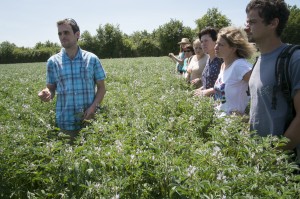 Whether their products are sold under the organic label, the GAEC Ursule concept is based on agroecology, where natural functionalities are optimised. So many crops are mixed: white and blue lupins with favabeans and oat.

According to Mr Morineau:

« Without any external inputs, mixed crops provide yield security. Our production has grown by 75 % compared to single crops or single legumes cultivation. »

Once harvested, mixed grains are separated by a large grain sorter (pictured, below). Dairy cows are fed mainly with mixed meadows including alfalfa, and clover.

The Morineau family started in the 80’s into the conventional farming system. Unhappy with their outcomes into the productionist narrative, they adapted: produce a little bit less of commodities like milk, cattle and grains but improve the input efficiencies. 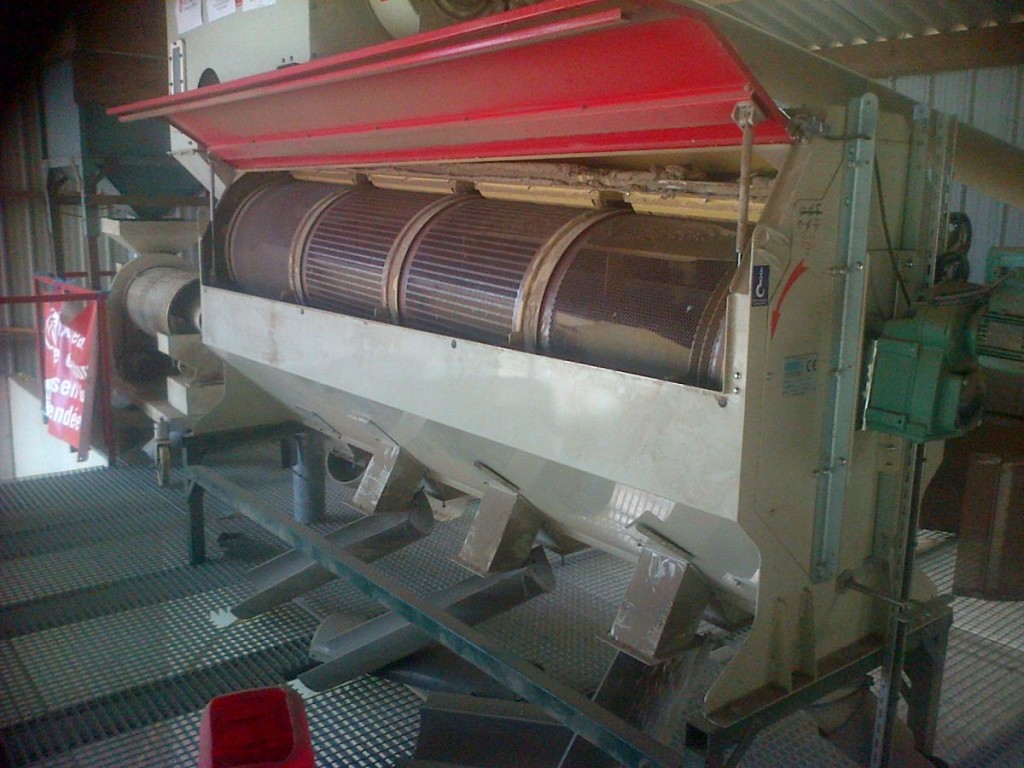 In this respect they moved in the 90’s towards a redesigning a system approach where animals, crops and soils can work in complementarity without any shortcuts (e.g. fertilizers from animals and legumes, no more animals than soils can cope with).

Mr Morineau has reminded minister Le Foll that such success stories depend largely on farmers groups and networking and not on innovative solitary.

As agroecology is a knowledge-intensive agriculture, farmers need to exchange their own experiences, their own trials. In this way farmers are not knowledge users for or from research or industry but rather co-producers with others stakeholders. The essence of such agroecological approaches find their roots into local development farming groups such RAD, CIVAM and FNAB.

The Three Most Important Human Health Implications of Organic Food

“Cadmium exposure, pesticide residues and antibiotic-resistant bacteria all result in costs to society that are not typically included in the price of the fertiliser, plant protection product, or antibiotic drug. Although difficult to estimate accurately, these costs may be substantial and represent negative production externalities.” […]