– Eastern European countries, in particular the Baltic States (Lithuania, Estonia and Latvia) show the highest rates of decline in the number of holdings (farms) – says the latest EU Agricultural Economics Brief, published on 24th of October by the European Commission. The average farm size in the EU has increased by 3.8 % per year between 2005 and 2010, and the standard farm economic output has increased by 5.2 % per year, according to this EU document. 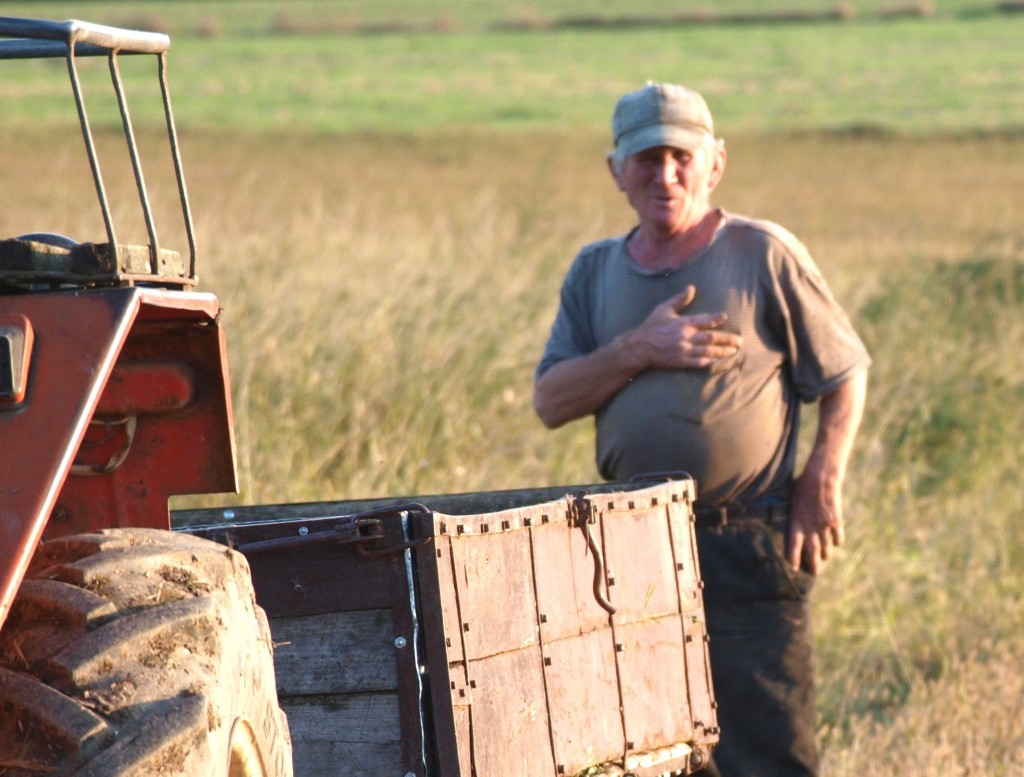 Some significant differences in farm sizes remain between the 15 older Member States (23.6 ha/holding) and the 12 countries that joined the EU in 2004 and 2007 (7.1 ha/holding). However the latter are catching up, with annual growth rates almost three times higher than the former (5.5 % as against 2 % per year). With the use of the most recent available statistics (2010), the EU Agricultural Economics Brief confirms that there is a higher rate of change in the Member States that joined the EU in 2004 and 2007, with a rise in economic output of more than 10% in some of Member States – although these countries started from a much lower base.

It is interesting to note that medium sized farms of 20 up to 100 ha according to the Brief are contributing less to the total production value in EU-N12 than in the EU-15. In terms of age structure, the report shows that around 30 % of farmers are in over 65 age group, while confirming that smaller farms tend to be held by older farmers. Other figures show that the average size of organic farms is larger than the average for all farms taken together.

In 2010, there were 12 million farms in the EU-27, stretching over 172 million hectares of land and employing 25 million people.

Significantly, holdings with less than 5 ha occupy only 7% of the total agricultural area in the EU, while the small group of holdings of over 100 ha accounts for almost 50 % of total utilized agricultural area (UAA); the latter also receive the biggest share of CAP payments. This structural dualism is particularly visible in some Eastern European countries like Hungary or Bulgaria, where 80 % of small farms work less than 10 % of the UAA.

No other part of the economy is so deeply influenced by European Union rules as farming, which is subject to the Common Agricultural Policy, or CAP. Agriculture covers 175 million hectares of Europe and shapes the landscape like no other activity. […]