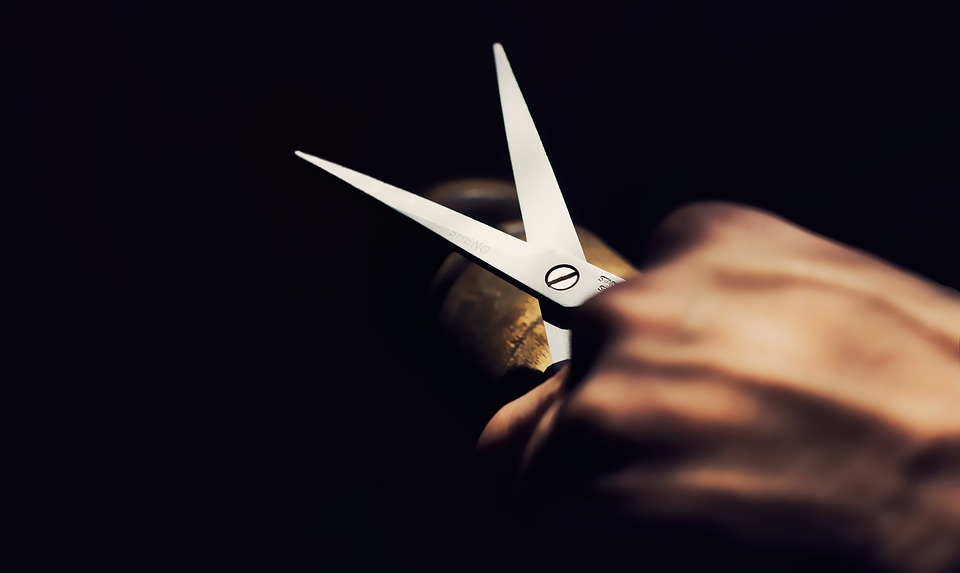 Wednesday’s MFF (Multi-annual Financial Framework) announcement has left CAP with E365 billion to work with, down 5% on the previous period. Pillar 2 however, sees the biggest cuts, at 10%, while direct payments have been to an extent protected, seeing just a 4% cut.

The proposal however, must yet pass Member States and the European Parliament.

“I have listened very carefully to these messages and have therefore decided to prioritise the protection of direct payments in the new budget. As a result, direct payments will not fall by more than 4% in any member state.”

Speaking at a press conference today, Commissioner Hogan emphasised that some five states will see an increase in payments (e.g. the Baltic States) six will see a small decline, and the remaining 16 will see a 3.1% reduction.

The 10% Rural Development cut means that, as Commissioner Hogan pointed out at a press conference Wednesday, Belgium, Ireland and Spain would have to make up  E12, E47 and E180 million respectively.

No specific ring fencing of environmental supports has been earmarked, which were previously set at 30% of Pillar 1 payments,  though reference was made by Commissioner Hogan to cross compliance.

E10 billion is set aside for the new version of Horizon 2020 – Horizon Europe – which will continue to have an agri-food dimension.

Other announcements largely reflect what is in the leaked document we released last week including potential capping at E60,000, as well as supports for small and young farmers.

This would result in a mean a drop in farm incomes of 8.15% by 2027, the organisation claims. Countries with the largest share of direct payments would loose the most – 26,4% in Denmark and 13% in the Czech Republic Farm Europe states.

Copa Cogena have also criticised the budget expressing “strong disappointment with the cuts”.

Environmental organisations were also a unhappy with the MFF proposal, but for different reasons. many cited the 2030 Sustainable Development Agenda, the UN Convention on Biological Diversity and the Paris Agreement as unobtainable.

“Today’s EU budget proposal essentially ignores the Sustainable Development Goals (SDGs), opting instead for a short-term vision which broadly ignores the ecological crisis and bets the future of Europe entirely on beefing up border security.

Shockingly, the Common Agricultural Policy (CAP) direct payments – widely recognised as the most dysfunctional part of the EU Budget – are protected. The CAP takes a smaller budget cut than the cohesion policy and the cuts are concentrated on Pillar II, the more progressive part of the CAP.”

The WWF railed against the lack of focus on climate change, environment and nature in particular: “the proposed MFF includes a suggested percentage of 25% for climate mainstreaming across the whole budget, a merely moderate increase from the 20% in the current budget. Since this will not be sufficient to meet the EU’s international obligations and Europe’s transition to a low-carbon economy, it is crucial to increase this percentage and also include a dedicated target for nature conservation spending. WWF is calling for a spending target of 50% for climate and nature.”

Greenpeace emphasised the lack of ring fencing of dedicated environmental money in Pillar 1, known as greening. 30 percent of direct CAP payments to farmers are currently made up of greening payments.

“The Commission has removed environmental funding under the Common Agricultural Policy (CAP), which is the biggest part of the EU budget, accounting for almost 40 percent of the EU’s expenditure.”

Greenpeace EU agriculture policy director Marco Contiero said: “It’s shocking that the Commission hasn’t ring-fenced money for environmental protection in the EU’s direct payments to farmers, especially considering the damage done by industrial farming. The EU is already lagging behind in its commitments to tackle climate change, water and air pollution, and environmental destruction – to have nothing set aside to address these failures in its single largest expenditure is unacceptable. European governments and the EU Parliament need to fix this budget so that the EU can back up its promises for greener and fairer farming.”

The European Green Deal and CAP emphasise digitalisation for ecological transition and sustainable growth. However, as Gianluca Brunori argues, we need to understand digitalisation as a process of social transformation, which takes place both as an effect and as a driver of technological change. A careful analysis of needs, opportunities and threats, including at the local level, add the necessary nuance for appropriate digitalisation. […]