This week marks the 7th round of negotiations on the Transatlantic Trade and Investment Partnership (TTIP) in Washington DC.  One of the focus areas of this round of talks is the chapter on Sanitary and Phytosanitary Measures, commonly referred as the SPS chapter. This chapter determines the framework for mutual recognition or “regulatory coherence” of animal welfare and food safety standards. 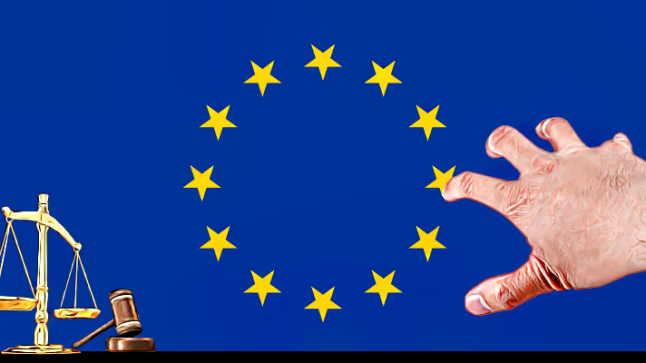 A number of civil society organisations on both sides of the Atlantic have expressed concerns based on leaked texts. In a letter to Trade Commissioner de Gucht, concern were raised that ”Fair, sustainable and safe food could be permanently damaged by the transatlantic trade deal on the table…we cannot have confidence that the draft measures […] will uphold to the highest standards that protect consumers and animals.”

At the same time, the European Commission has stated that it will uphold the EUs high level of food safety standards, environmental and consumer protection, accusing civil society organisations of “scaremongering”, of basing their arguments on assumptions and fears, without substantiation.

This is a deeply ironic self-fulfilling prophesy due to the dearth of access civil society has to negotiating texts and key documents. One plain and obvious solution to this problem would be to ensure that the negotiations are transparent.

Based on allegations of key documents being kept secret, delays, and the “alleged granting of privileged access to TTIP documents to certain stakeholders”, the European Ombudsman, Emily O’Reilly has called on the Council of the European Union to publish EU negotiating texts in the on-going TTIP negotiations with the US, and proposed that the European Commission take measures to enable timely public access to documents and provide details of meetings with stakeholders. The EU Ombudsman has opened investigations into both the Council of the European Union and the European Commission.  O’Reilly has urged these EU institutions to “step up their proactive transparency policy given the significant public interest and impact of TTIP on European citizens”.

Trade Commissioner elect, Cecilia Malmström, has been questioned this week in a hearing at the European Parliament. Investor State Dispute Settlement (ISDS), already a hot issue, was brought front and centre in the debate, following allegations of changes in wording relating to ISDS in drafts letters to MEPs, according to the German news site Tagesschau. Concurrently, digital rights organization Access has pointed to concerns over the relationship between Malmström’s Home Affairs Department of the European Commission and the US administration. A maelstrom indeed.

Given this stated commitment to transparency, the importance of TTIP for citizens in the both the EU and US, and the e public interest in how this trade deal will play out, the question remains: why are  the Council and Commission remain intent on keeping documents secret and delaying public access? It’s clear that the proactive strategy would be to ensure transparency instead of feeding this climate of fear and distrust.

This webinar focused on Antimicrobial Resistance and TTIP […]

UK Landworkers Alliance speaks out on US trade talks

A cautionary tale on TTIP, Endocrine Disrupting pesticides and the precautionary principle. […]