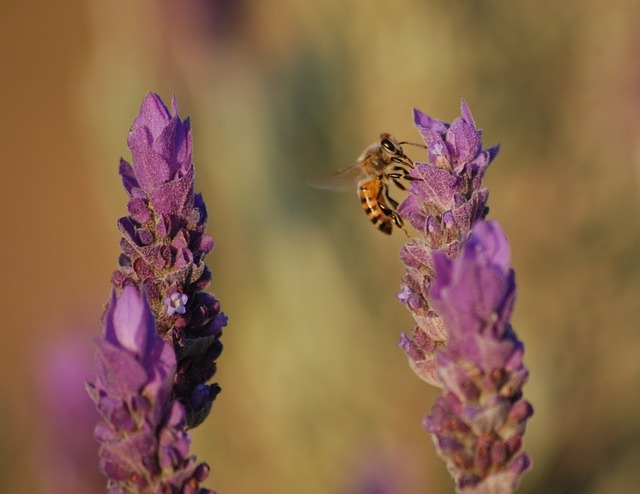 This is the first of two parts,  article written by Svetla Sroeva, Petya Slavova and Zdravka Georgieva

In contrast with Poland, for example, it does not arise due to the initiative of the state, either. It followed a top-down model where academic circles and foreign organizations triggered its emergence. This national characteristic directly affects the dynamics of development in the OF sector, as well as the support it gets.
During the last 15 years the full range of policies on OF was implemented in the country. However, even though the EU and national policies recognize the importance of OF, currently only 1.3% of the agricultural land in Bulgaria is managed organically (FiBL and IFOAM:2014) and it is the lowest share among all European post-socialist countries.
The aim of the article is to explain this gap between favorable policy opportunities given in the country and the slow and difficult development of the sector. Thus we will give some insights about the process of institutional development of the OF sector in Bulgaria while discussing 1) the driving forces influenced the appearance of the OF in the country and 2) the role of the State, the EU subsidies and the OF community and the current state of the organic food market. 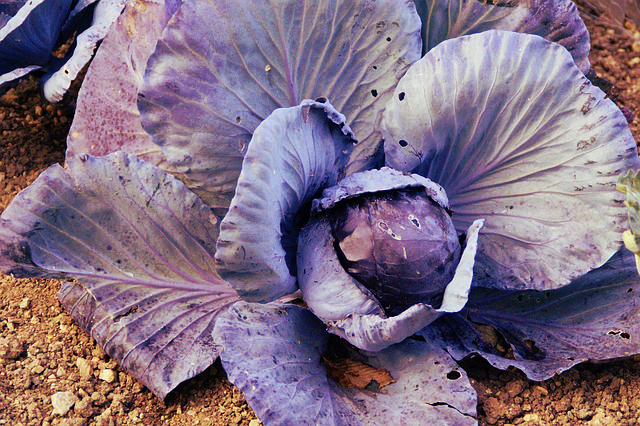 In the period 1990-2012 there emerged the major institutions responsible for the development of the OF sector in Bulgaria. Initially two main driving “forces” influenced its appearance: “internal” (local) force includes representatives of the agrarian academic field, NGO’s (locals and funded by foreign organizations), and the organic operators (producers, processors and traders) and “external” (international) one referring to organizations outside the EU and within the EU (structural funds and programmes).
The question of OF in Bulgaria was firstly conceived within an academic community working in the field of plant protection at the end of the 80’s. It was thanks to their efforts that the first regulation of OF were developed (1999) and first farmers were certified. At the same time several NPOs working on the fields of OF appearеd. These institutions start actively lobbying for making organic farming a priority of the national agricultural policy.
Towards the middle of the 90s, the “external” force intervene the institutionalization of OF. On the one hand, that was the support of the Swiss government for the development that consistently invested funds for the elaboration of national legislation on organic farming, but also for straightening farming and market communities. The Swiss Institute for organic agriculture FiBL become the founder of one of the main Bulgarian non-governmental OF consultancy organization (1997), which assisted in policy development, farmers training in OF principles and establishment of a producers’ cooperative with the aim of facilitating the marketing and sale of their output. During late 80s and in particular in 90s Swiss become a leader in the OF in Europe, but also worldwide promoting OF abroad as well as the Swiss experience in the field. These two triggers, one of which providing financing resources and the other one human resources and capacity building were instrumental in shaping the policies and institutions of the sector (certifying bodies, NGO’s, farmers organization, etc). 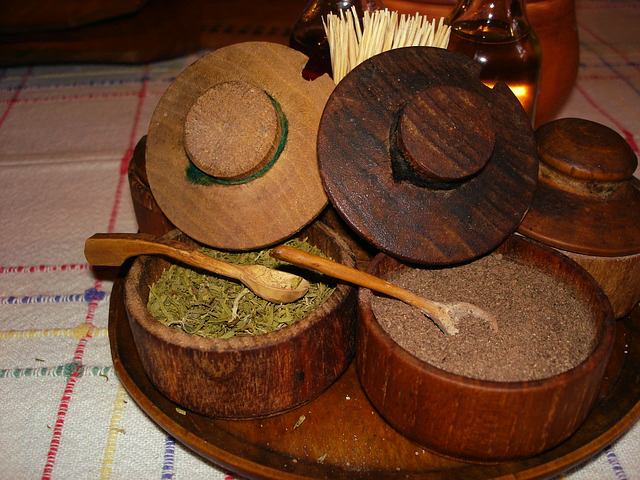 Therefore, it is namely within the academic and consultancy circles where we can identify those actors, whose efforts are crucial for the establishment of national legislation in the sphere of OF, the first organic farms, the first certifying organizations, etc. These actors succeeded in attracting the interest of the State towards OF and promoting OF as a “cultural practice” and as a “cause” requiring a special approach because it introduces sustainable and ecological practices. At this stage we still observe the lack of participation in this process of the Bulgarian organic operators for several reasons.
Firstly, OF is unknown as agricultural practice. Secondly, Bulgarian society was and it is still predominately a rural society and it is easy for most of the households to access fresh domestic quality products at low price. The distinction between organic and domestic is not really clear within the society, but the difference into prices between these two types of products is significant. Thirdly, Bulgarian society is a low income society, and organic products seem to be luxury products and not everyday consumption products.

This article was written by Svetla Sroeva,Petya Slavova and Zdravka Georgieva from the Bulgaria Organic Project

The UK’s Growing Livelihoods scheme to foster smaller-scale food growing has added a further five projects to the pilot phase it launched last year. The new arrivals in the Growing Livelihoods family are Bristol’s Beacon Farms, the Cwm Harry Cultivate group in south Wales, Cloughmills Community Action Team in Northern Ireland, the Cornish Tamar Grow Local group and Falkland Small Growers in Fife. The Tamar Grow Local group will convert an agricultural building into a shared packhouse, meeting space and office. This will extend the existing support for new market gardeners, who will be able to work together and establish new routes to market. With the Falkland Estate earning organic certification in May this year, two new businesses have been set up to establish a network of local growers. Falkland Kitchen Farm and Meadowsweet Organics are part of a plan to share equipment and services such as marketing organic crops. Cloughmills Community Action Team is building a geodesic dome, like the Eden Project, in which hydroponic salad crops will be grown, alongside mushrooms raised on […]

Despite a sequence of late night meetings and to-and-fro of proposals covering most of the contentious outstanding areas, the so-called jumbo-trilogues talks have ended without agreement. Parliament and Council failed to reconcile their positions on a number of key areas. The remaining areas include”green architecture” (a number of GAECs, ring-fencing of support for eco-schemes and environmental investments, tracking climate spending, alignment to the Green Deal), internal convergence, the social dimension and coupled income support. So what happened? […]