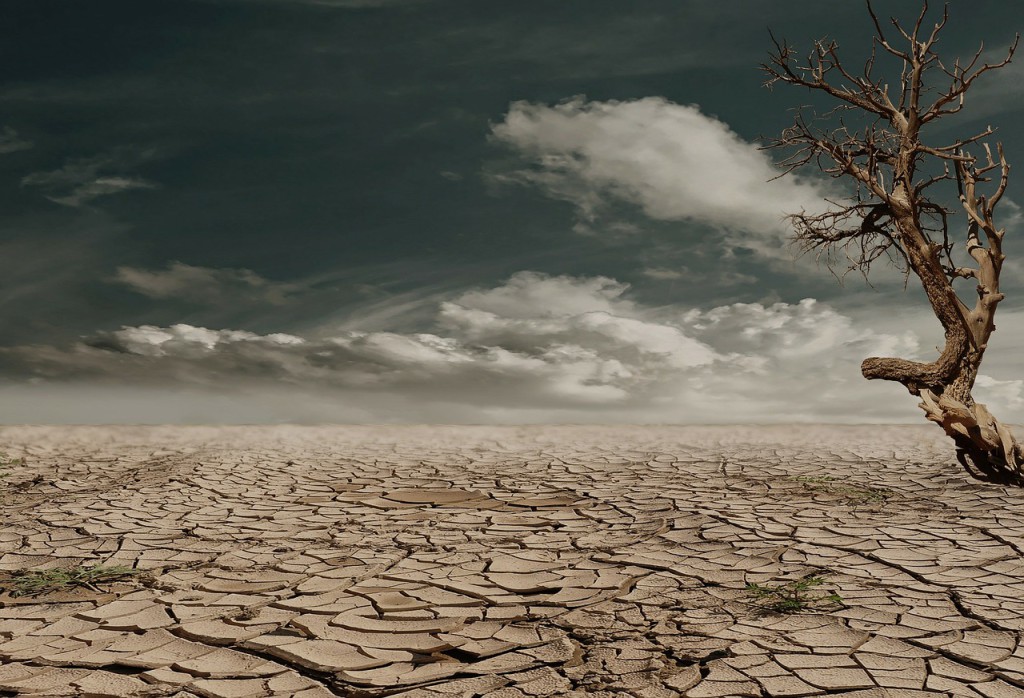 In this  UN International Year of the Soil, soil quality is a hot topic this year. Soil is a disappearing commodity, which has implications for our ability to feed ourselves. Some global stats to fix the mind:

•Approximately 10 – 20% of drylands and 24% of the world’s productive lands are degraded.
•24 billion tonnes of fertile topsoil are lost every year.
•The UN FAO predicts that there are about 60 years of harvests left, using current practices: the global amount of productive land per person in 2050 will be only a quarter of the level in 1960.

The EPA state: “Soil erosion occurs as a result of poor soil management practices on vulnerable soils including inappropriate cropping regimes, overgrazing, and direct access to watercourses”. They add: “serious incidents of soil erosion are localised but it is likely that climate change will cause increased rates of soil erosion due to higher rainfall intensity and possible loss of organic matter, which will result in reduced structural stability.”Without abatement techniques, soil compaction will inevitably increase as animals and machinery get bigger and heavier, and as climate change ushers in more extreme and erratic weather patterns

Incredibly, according to the EPA “no comprehensive data are available on the severity or extent of soil compaction in Ireland.” It is thus highly unlikely that anything is being done to invest in researching abatement of soil compaction. And if there is work being done, it is being done in an information lacuna. Water logging and flooding are more likely with soil compaction, while soil organic matter reduces with compaction too – all of which reduces the natural productivity of the land. Diffuse contamination arises as a result of deposition from the atmosphere and activities such as agriculture, forestry, horticulture and landspreading of organic wastes.

The EPA also point to many practices, including (but not exclusively) agricultural practices which increase the likelihood of landslides and floods. “Slope gradient and profile, soil drainage and permeability…heavy rainfall and changes in land use and land cover, and human activities such as excavations, undercutting and land drainage.” Again many of these are interconnected and likely to worsen with climate change itself worsening. (Sources:  STRIVE  EPA Soil report)

Plans to ramp up production, as outlined in Food Wise 2025, will not reduce these stresses.(For an excellent objective critique of Food Wise 2025 see here, and weep for how science and judicious editorialising are garnered in the name of industry.) Bigger continental animals, bigger machinery, fewer hedgerows are just some of the inevitabilities of Food Wise 2025. Already the stocking rates allowable under the Nitrates Directive were increased in 2013.

Klaus Laitenberger, has been a Head Gardener at the Organic Centre at Rossinver, Co. Leitrim and now lectures at University College Cork on organic horticulture, food production and more. He is also an organic farming inspector and his 20 plus years experience of growing food organically has led him in recent years to write 3 books on growing vegetables.

Laitenberger thinks “there are serious issues about soil degradation in Ireland.”
“The main problem in Ireland is soil compaction less water infiltration into soil and more run off taking good topsoil into rivers and lakes.  Anytime we see dirty water running along the roadside its lost topsoil. Obviously this causes flooding in lower areas.”

Laitenberger says there is more compaction because:

“All these factors cause a reduction of organic matter in soils, a reduction of life in the soil and a massive increase in soil compaction leading more rushes on the land and more flooding, as we’ve seen. A healthy soil can absorb water while a compacted soil can’t absorb water and instead it runs off flooding our towns.” He adds: “Have they ever done tests on soil compaction in Ireland?  And if so have they compared it to what it was a decade ago? Of course they haven’t.  They have done it in Austria.  They checked for soil compaction many years back and they checked again in the last few years and the increase in soil compaction due to changes of cattle breeds has been very significant.”

We had suitable cattle here in Ireland  – Dexter, Kerry and Moiled –  which were ideal for the West of Ireland and other wet areas.  These heavy continental breeds and their intensive farming systems required will ruin our soils even further.”

“We need to keep feeding the life in the soil and maintaining soil structure otherwise the soils will degenerate.  The only way to do this is to add bulky organic fertilisers – no shortcuts possible.” 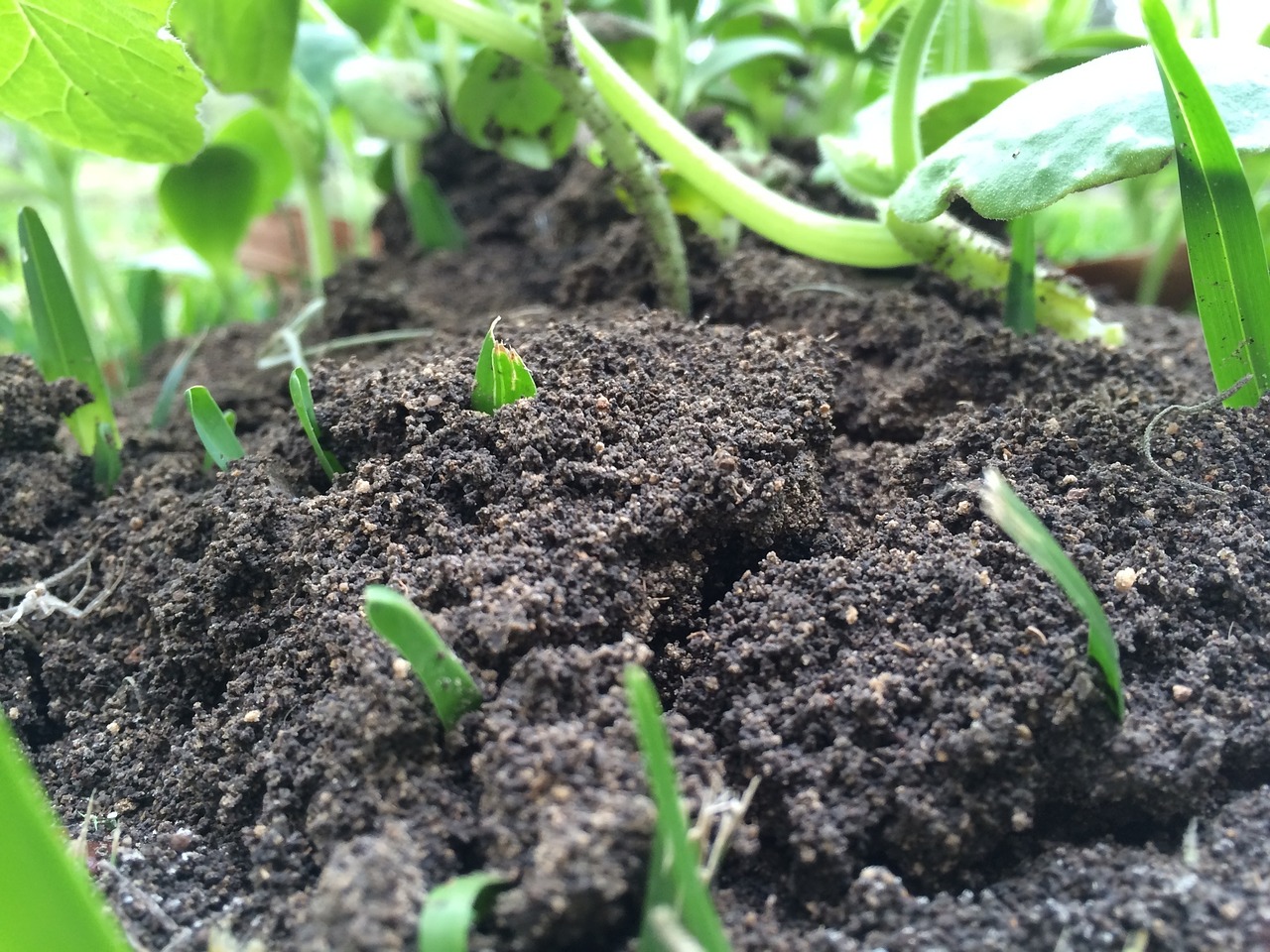 This article is based on  a series by Oliver Moore for the Irish Examiner
More
Treating Soil like Dirt (George Monbiot)
Eurostat on Soils in the EU
About Oliver Moore 184 Articles
DR. Oliver Moore is the communications director and editor-in-chief with ARC2020. He has a PhD in the sociology of farming and food, where he specialised in organics and direct sales. He is published in the International Journal of Consumer Studies, International Journal of Agricultural Resources, Governance and Ecology and the Journal of Agriculture, Food Systems, and Community Development. A weekly columnist and contributor with Irish Examiner, he is a regular on Countrywide (Irish farm radio show on the national broadcaster RTE 1) and engages in other communications work around agri-food and rural issues, such as with the soil, permaculture, climate change adaptation and citizen science initiative Grow Observatory . He lectures part time in the Centre for Co-operative Studies UCC
Website Twitter

What role does – or can – farming and food play in mitigating climate change? Retaining and storing carbon in the soils should be an obvious climate-change mitigation, improving soil fertility through the natural processes of grazing, returning animal manures, and using legumes to fix atmospheric nitrogen has the indirect benefit of reducing the farmer’s reliance on artificial nitrogen fertilisers manufactured using fossil fuels. […]

If remote rural communities want to be part of the conversations that will shape their futures, the ability to connect with other projects and stakeholders is a crucial skill. For one island community, the coronavirus crisis was a crash course in online networking. Hannes Lorenzen reports on Eco-Week 2020 and the digital leap forward on his home island of Pellworm, Germany. […]