On September 27 the world biggest pork producer – Smithfield Foods Inc., completed its sale to Shuanghui International Holdings Ltd., which is in turn the largest shareholder of China’s biggest meat processor. Shareholders of the American pork giant have approved the 7.1-billion US dollar takeover – which now represents the single largest takeover of a US company by a Chinese firm in history. Let’s take a more detailed look at Smithfield Foods and global pork. 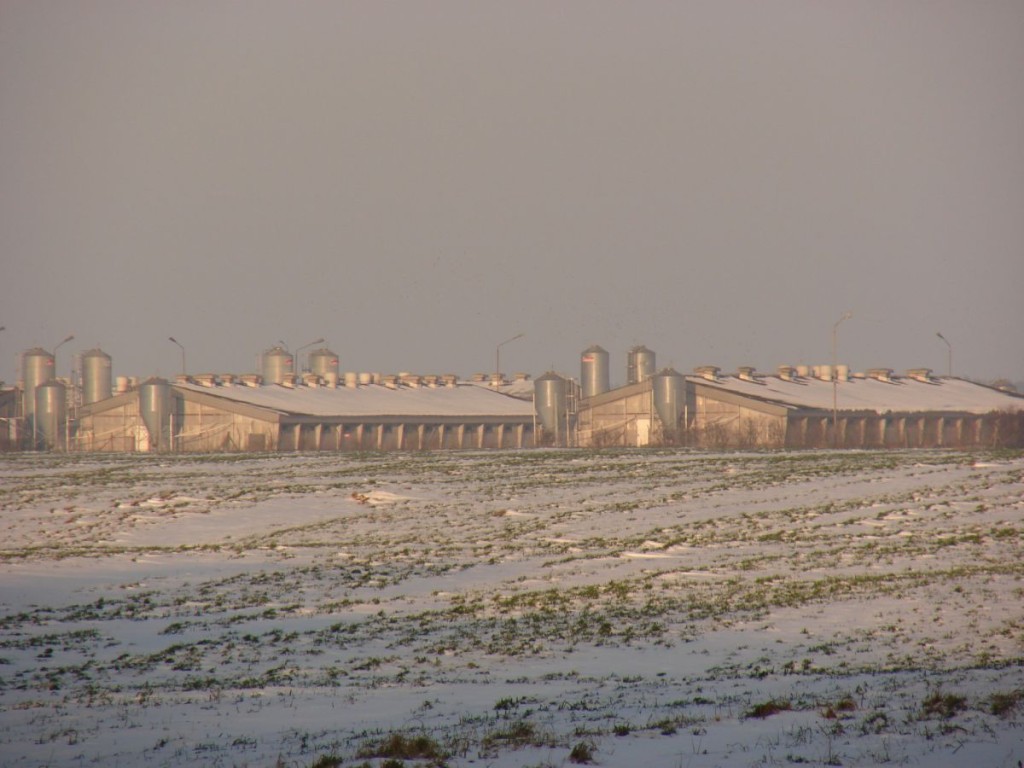 Smithfield has operations in Mexico as well as 10 European countries, with a global total of over 46,000 employees and an annual revenue of $13 billion. Founded in Smithfield, Virginia in 1936, the company has now dominant position in the $100 billion U.S. pork industry, according to the National Pork Producers Council.

“Already, Smithfield’s market dominance is troubling”  said Wenonah Hauter, Food & Water Watch. “It is the largest processor in the world – it owns twice as many hogs as the next largest hog producer, slaughtering 26 million hogs a year. Smithfield is one of a small handful of companies pulling the strings when it comes to food policy in the U.S. and globally.”

“We have established Smithfield as the world’s leading and most trusted vertically integrated pork processor and hog producer, and are excited that Shuanghui recognizes our best-in-class operations, our outstanding food safety practices and our 46,000 hard-working and dedicated employees,” said Larry Pope, the CEO of Smithfield, in a statement announcing the deal.

Smithfield now has share of 25 per cent of pigs slaughtered in the U.S.  The company became dominant on the US market in the late in 1998 after shutting down three giant abattoirs—ostensibly for refitting—at the time, when the biggest Canadian meat producer was hit by strikes. In this situation live hog prices in the US dropped to 10 cents a pound, less than a third the cost of production. In the meantime, thousands of small family farmers and ranchers were forced out of business.

According to Wenonah Hauter, Executive Director, Food & Water Watch, “the purchase of Smithfield Foods by Chinese company Shuanghui International Holdings Ltd is bad news for U.S. farmers and consumers, the environment and food safety. This merger tightens the grip of multinational agribusinesses and Wall Street on America’s kitchens, as Shuanghui is partially owned by U.S. investment bank Goldman Sachs. This power has led to an unfair marketplace for family farmers and abhorrent labor practices for workers. In the mid 2000s, Smithfield increased production of hogs at its flagship Tar Heel, N.C., plant by 30,000 hogs a day, corresponding to a doubling of workplace injuries as line speeds increased.”

Also the Waterkeeper Alliance believes that this deal raises the specter that Americans will lose more control of their food supply, be exposed to tainted food and be left with even more devastated farming communities and drinking water supplies as a result of increased industrialized meat production.”

According to Robert F. Kennedy Jr. of the Waterkeeper Alliance, the closure of small slaughterhouses in the United States and in Britain coincided with an increase of meat-borne diseases by 300 percent and 500 percent respectively. It happen because centralised, big  abattoirs force pork production onto factory farms where disease is rampant, and also because long transport distances stress the animals and spread disease. Bacteria unknown 40 years ago—such as e-Coli 0157 or listeria —kill hundreds of people every year and sicken tens of thousands in the US alone.

Shuanghui in 2011 was forced to recall thousands of tons of meat after reports that it was laced with the banned veterinary drug clenbuterol. It is banned as an additive in pig feed also in China because it can end up in the flesh of pigs and is poisonous to humans if consumed.

The obvious reason of the financial losses of Smithfield Foods in the last five years is the worldwide price increase of the animal feed, which pushed demand away from red meat – beef and pork –  to chicken. So more and more often chicken replaced beef and pork on the market. Maize makes up 85% of a pig’s diet, and the growing demand for maize, increased by ethanol production and expanding global population, has led maize prices to rise nearly 65% since 2007. This way increased commodities prices depressed margins as Smithfield Foods and some other players were unable to completely pass on feed prices to consumers.

The Iowa Governor Terry Branstad commented on the acquisition: “The Chinese just bought Smithfield Foods. Do you know what’s going to happen to pork prices in this country? The demand for pork in China is phenomenal. They want a reliable source of pork to feed their people. That means we’re never going to see cheap pork in this country, just like we’re never going to see cheap soybeans. (…) That’s going to be true with corn, too, because the demand is growing.”

The approval of Chinese acquisition of the largest global pork company is yet another symptom of China’s growing dominance in the global pork industry. The country’s import growing demand has been exerting more and more widespread influence on prices in different regions throughout the globe in the last few years.

To cull or not to cull? As Poland’s battle with African Swine Fever rages on, state-sponsored efforts to decimate the wild boar population have polarized public opinion. In part 2 of this series, Igor Tomasz Olech examines the two sides of the culling story. […]

IATP’s Ben Lilliston exposes the vulnerability of big meat – from mass gassings and manure lagoons to climate change and human rights. Part of our #LivestockDebate Series. […]