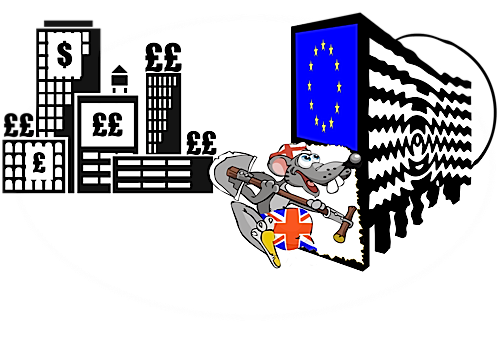 A leaked internal UK government memo reveals the wrecking tactics that can be expected in Wednesday’s meeting in Brussels on food price speculation. Written by senior financial policy advisers, the document describes measures that would restrain the Financial Conduct Authority (FCA) and withhold effective measures to keep food speculation in check. The FCA would have reviewed the document, regardless of its ultimate author.

The World Development Movement flagged up the document over the weekend. Director Nick Dearden said: “Yet again, our government is doing the banks’ dirty work for them. The UK should be backing tough controls to stop banks gambling on hunger, instead of throwing a wrecking ball.”

The document raises concerns for “…orderly pricing and settlement conditions.” The introduction continues: “The UK remains strongly of the view that only position management regimes, applied by market operators and enforced by national supervisors, will be effective in meeting these objectives.”

The tone of the reasoning is predictable: “Well functioning commodity markets play a critical role in the real economy.” But the supposed outcome is as disingenuous as it is fanciful: “Taking agricultural commodities as an example, these markets allow farmers, processors and traders to plan, budget, raise money in capital markets, and invest with greater certainty. This matters because farmers seeing high prices at planting time run the risk that prices will have fallen substantially by harvest time.”

There is a misplaced suggestion that money is the only input that makes crops grow: “Agricultural futures and options markets make it easier for farmers to increase production when prices are high, with tangible benefits both for farmers and for society as a whole.” Pre-emptively accusing the European Commission of being inflexible neatly sidesteps issues arising from the UK government’s doctrinaire support for some very dodgy dealing.

The conspicuous lack of appetite for any serious attempts at curbing food speculation goes to the heart of the UK government’s complacency over a policy area in which its disengagement verges on the criminally insane.