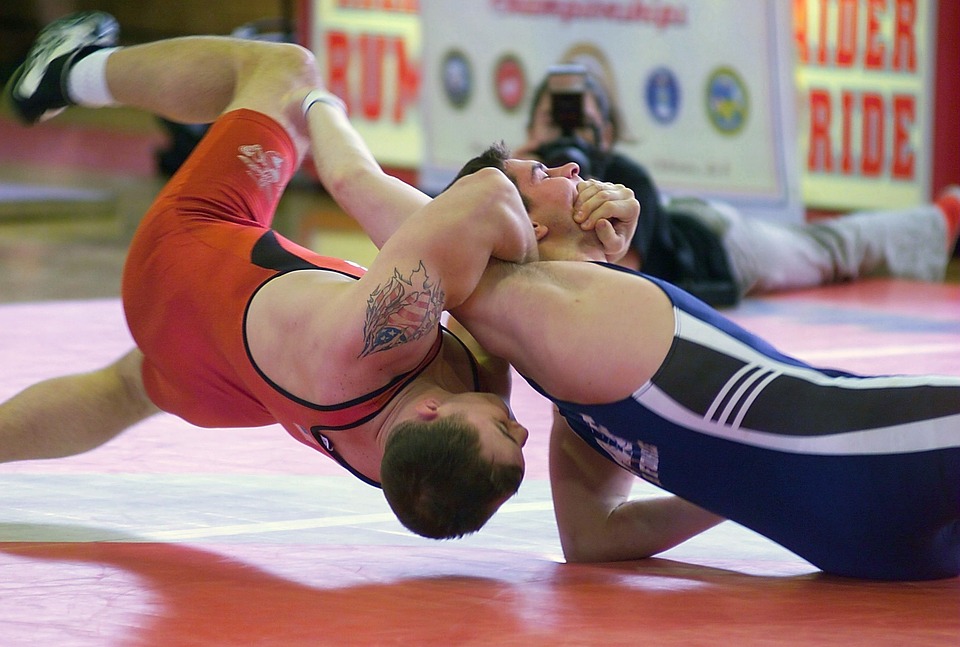 This week a decision will be made on the sharing of competences in CAP. Presently, the Agriculture Committee controls CAP, but strong arguments have been made by the Environment Committee that it too should have a say, based on the central role climate change and environment play in the how the Commission’s CAP reform proposals are worded.

And in an unexpected move, an in-house European Parliament dispute settlement Committee recommended yesterday that MEPs from the Environment Committee be given a greater role in the CAP reform process. This is significant because later this week a decision is being made on whether the Agriculture Committee will exclusively work on CAP reform, or whether other Committees can at least share competencies with the Agri Committee.

In technical terms what’s called the Conference of Committee Chairs (CCC, chaired by ALDE’s Cecilia Wikstrom) has made a recommendation to the Conference of Presidents. This is the group with decision makign powers on who does what with CAP. the Conference of Presidents is mostly made up of leaders of the various political groupings in the Parliament. The recommendation made by the CCC is that the Environment, Public Health and Food Safety Committee of the European Parliament (ENVI)  be given shared competence with the Committee on Agriculture and Rural Development (AGRI) in the Strategic Plan Regulation of CAP. (see below)

Today’s op-ed by Greenpeace’s Marco Contiero explains the background in some detail:

The CCC have also recommended granting the Environment Committee an opinion on another aspect of CAP  – CAP Amending Regulation. These are two of the three core areas of the CAP reform, so this is a significant move.

Opposition from the Agriculture committee has been vociferous. (see these letters published by the AGRI committee chair Czesław Adam Siekierski (AGRI committee chair Czesław Adam Siekierski). However we will find out later this week if some power will be wrestled away from this group of MEPs, who have extremely close ties to agri-business, but too few to other relevant areas, such as environment and public health.

About Oliver Moore 184 Articles
DR. Oliver Moore is the communications director and editor-in-chief with ARC2020. He has a PhD in the sociology of farming and food, where he specialised in organics and direct sales. He is published in the International Journal of Consumer Studies, International Journal of Agricultural Resources, Governance and Ecology and the Journal of Agriculture, Food Systems, and Community Development. A weekly columnist and contributor with Irish Examiner, he is a regular on Countrywide (Irish farm radio show on the national broadcaster RTE 1) and engages in other communications work around agri-food and rural issues, such as with the soil, permaculture, climate change adaptation and citizen science initiative Grow Observatory . He lectures part time in the Centre for Co-operative Studies UCC
Website Twitter