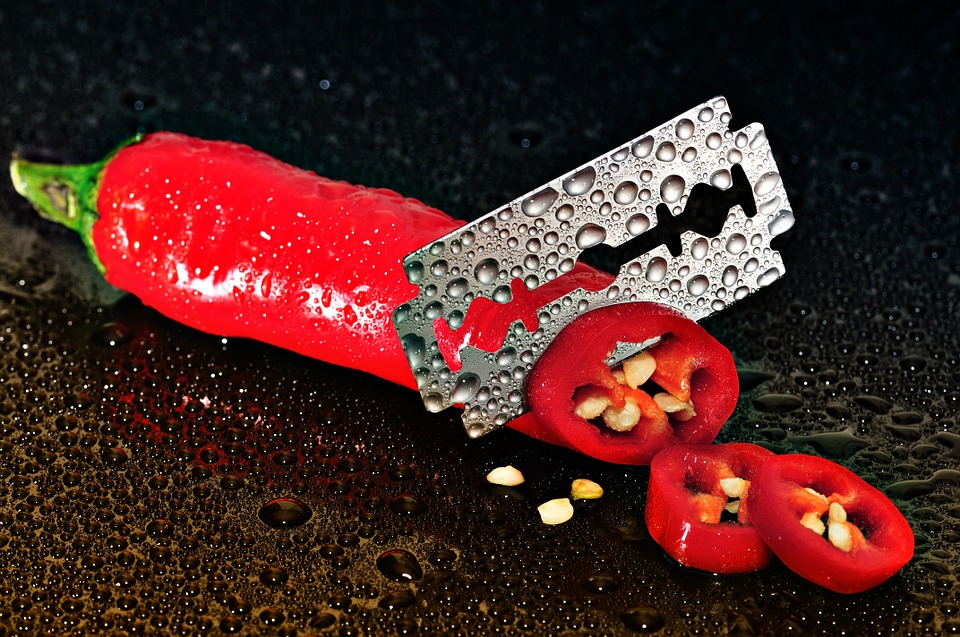 National Ministers from EU member states have put together a working paper that essentially eviscerates any significant environmental ambition of the CAP. ARC2020 is leaking the Working Paper on the Common Agriculture Policy, dated 5th September, in the interests of transparency and full disclosure of necessary information to all stakeholders.

Whatever limited ambition the Commission and Parliament has shown regarding climate specifically and environment more broadly has been severely cutback by the Council of the European Union – that’s Agriculture Ministers of the EU’s member states.

This was already a travesty, with an unprecedented rise in awareness of and concern  for environmental issues globally. You may have heard many of these same Ministers making supposedly earnest speeches about the environment and climate change in the past few months: well, here are the facts on the ground for you.

As you will see in the leak itself, there are a number of problem areas. Most importantly, cross compliance is weakened. The Council proposes changes to what are called the Good Agri-Environmental Conditions (GAECs) including in particular GAECs 7 on soil cover; GAEC 8 on crop rotation, and GAEC 9 on agroecological infrastructure.

Statutory Management Requirements (SMRs) have been completely deleted in some cases. So despite the immanent threat of swine and bird flu, and the memory of a number of huge agri-food scandals, from BSE to Foot and Mouth to pork dioxin scandals and indeed previous bird flu outbreaks, animal health and safety is compromised by the complete deletion of  all the identification and registration SMRs  (7, 8, 9) and the notification of animal diseases SMRs (10 and 11).

More detailed analysis on the Council position on the CAP Strategic Plans will be published later this week here on ARC2020.

Just like the previous CAP reform, the national ministers have come in with a narrow, sectoral interest, and change as little as possible in how CAP works, despite the glaring need for this. What’s worse this time is that the Hogan Commission’s starting point was far less environmentally ambitious than the Ciolos Commission’s starting point in 2010.

The process is not over – MEPs can still reject this proposal, whenever the final Council version is written. There are other options too, involing the Agricultrue Committee, the new Agriculture Commissioner and the leaders of the political groups in the Parliament.

These and other related considerations are unpacked in more detail in part two of our five part CAP Strategic Plans article series, which also comes out this week.  See also the article we published last week below.

Our most environmentally valuable farmland is condemned to a slow death by a combination of EU bureaucracy and national decisions. CAP’s so called greening ties up farmers in bureaucracy, uses valuable public money and still fails to protect nature or the incomes of farmers in marginalised areas adequately. There are however solutions. […]