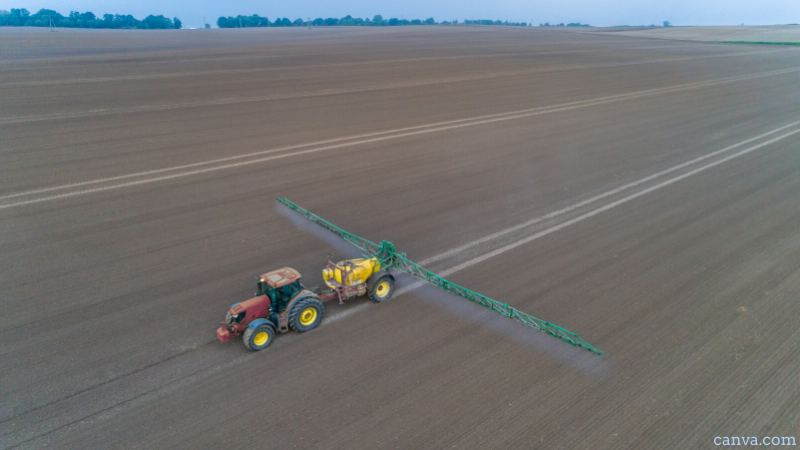 The AGRIFISH Council delayed tabling the legislation meant to reform plant protection products (SUR) on March 23 until ‘before summer,’ to the dismay of campaigners. ARC has a leaked version of the revised proposal. So what’s in it? And what’s next in the political wrangling around pesticides in the EU institutions – are EU member states now playing a game of pass the pesticides parcel?

What’s in this Leak?

Read, download the latest leaked version of the regulation on the sustainable use of plant-protection products:

An EU-wide 50% reduction of pesticides by 2030 is a key part of the Farm to Fork strategy. This spring should have been a key period for setting up this strategy for success, but instead has had plenty of setbacks. The most recent is the leaked version of the new proposal, that should now be tabled before summer (sources say June 22nd).

Inside are in fact some positive changes and wording modifications. For example,

But, there are also still some key points missing to make this legislation effective and impactful:

While some of these changes are a step in the right direction, others leave much room for improvement.

The reform of plant protection product use legislation was meant to be addressed during French Agricultural Minister Julien Denormandie’s tenure as EU Council President. At the beginning of February, a leak of the proposed reform was circulated and found to be lacking in many hoped for provisions that would have built the framework for reaching the Farm to Fork objective.

A Council meeting was planned for March 23 to consider the proposed legislation, but it was delayed last week. Janusz Wojciechowski Agriculture Commissioner said the delay was for European farmers to be able to understand “what their obligations are, what their rights are, what the agriculture policy is — not to add something more.” And yet this delay was made after pressure from pesticide lobbies pushing pesticide authorisation linked to the debate on food (feed and fuel) insecurity as a result from the war in Ukraine.

Pesticide regulation reform was not the only ecological sacrifice made by the Commission last week. Actions that roll-back the implementation of the Farm to Fork strategy, like the freeing up of ecologically sensitive areas for farming, were authorized by the Commission in a bid to increase food security.

As we’ve already written here numerous times, implementing Farm to Fork faster would likely have a better chance at increasing EU food security AND improving the climate situation in the block all at once. Yet, the Council continues to put off action, leaving the EU’s consumers and farmers on a toxic merry-go-round of promised changes and poisonous results.

This is particularly worrying, because the Council Presidency is set to change in July, a transfer to the Czech Republic. Although pesticide reduction was once on current President Denormandie’s agenda as an important point,  the Czech minister is unlikely to give it this sort of priority. So is opting to have it ready for just before the summer in reality option to keep it in limbo forever? Is this just another round of passing the baton on real environmental action?

After 48 hours of intense debate in Luxembourg, the Council of Minsters agreed its position on the post-2020 CAP package in the early hours of Wednesday morning. This means that once the Parliament reaches its final position Friday, trilogue discussions on the CAP reform can proceed. So what did Europe’s ag minister’s decide on? […]