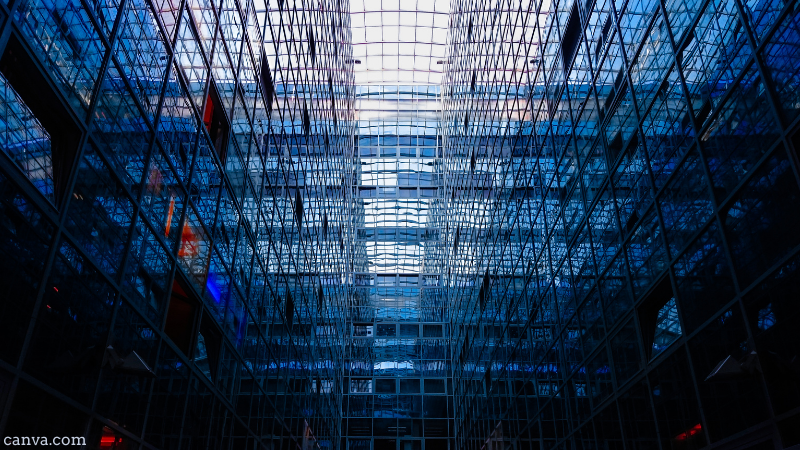 Current legislation on pesticide use and data collection is insufficient both for reaching reduction targets, and for assessing whether or not the goal was even reached. Now, a leaked version with new elements of the proposed reform to the Sustainable Use of Pesticides Directives (SUD) has escaped into the Brussels bubble. The document outlines options for planned reforms by the EU Commission set for March 23.  So what’s in the leak?  Ashley Parsons reports. Updated 14.55 CET on 09/02/2022

Three options are being assessed:

NEW (14.55 CET 09/02/2022) – to clarify, so while the general contours of the options were already known and discussed (and based on targets in the EU Green Deal’s Farm to Fork Strategy), what’s specifically new now is the preference of options.

Since 2020, the SUD has been included in the CAP, but only regarding training, use, and storage of pesticides:

At present, the SUD is weak in setting mandatory targets for Member States, the ranges set for  reported measures, monitoring, and implementing consequences of policy infringements.

Regulations or Directives – which is preferable? The pesky case of pesticides

A regulation is directly applicable word for word, while a directive gives a framework for Member States to respect and approximations of the EU law must be transposed into national law. This was arguably the problem with the old vague directive which was poorly applied, with conditions unfulfilled, for example IPM was supposed to be compulsory in all MS from 1st Jan 2014 and this wasn’t put into the 2013 CAP reform let alone the 2021 reform; the national action plans were almost a decade late, with no action by the Commission to follow up; so that at least 10 years from the entry into force of the 2009 directive has passed, all the while pesticide use has increased.

A joint statement from NGOs rebuking the proposal’s lack of options leading to a real reduction in pesticides is expected in the coming days, as well as more reports once again highlighting the dangers of many presently unrestricted pesticides on the health of farmers, the public, our ecosystems and overall biodiversity.

On Friday, February 4, Pesticide Action Network (PAN) released a statement chiding the European Commission for “lack of ambition” after their analysis of a leaked SUR proposal.

Martin Dermine, a Health and environment policy officer at PAN Europe said: “The European Commission misses a unique opportunity to set a series of principles to put our agriculture on a virtuous path and move away from pesticides. The basics of Integrated Pest Management (IPM) are not made mandatory and synthetic pesticides remain at the centre of agricultural practices”.

In the press, the Farm to Fork 50% pesticide reduction target, set for 2030, has been supported by the French EU presidency, with Julien Denormandie, French Minister of Agriculture and Food, supervising the reforms on the SUD in March. Speaking at the AGRIFISH council meeting on January 18th, Dernomandie said: “The new proposal on the Sustainable Use of Pesticides should create harmonised practices across Europe, and I also suggest, as President of the Council, that this reform include a provision on maximum residue limits.*”

SAIO what? Minister and Statistics

Despite these words, last week, France had largely no comment during closed sessions, where the Council of Ministers developed its “Mandate for negotiations with the European Parliament” on the “Statistics on Agricultural Input and Output” (SAIO) regulation. The SAIO reforms cover the pesticide statistics regulation and others, on reporting pesticide use and transmission by member states of that information. This is an important Commission proposal to fill data gaps on where, when and how much pesticides are used in Europe.

On Feb 4, Arc2020 reported on the changes (see above), citing reports by ClientEarth and also Pan Europe and Global2000, who obtained records of the member states’ comments and cohort voting by ten member states: Czech Republic, Denmark, Germany, Spain, Hungary, Ireland, the Netherlands, Poland , Slovenia and Austria. This Group of Ten’s votes and the lack of objection by states France, Belgium, Sweden and others have the potential to water down the mandate to the point of inefficiency.

The leaked proposal contains changes that would prohibit pesticide use in all urban green areas and Natura2000 sites. However, wider-ranging rules that agro-environmentalists hoped for, such as banning pesticide use near schools, water courses, residential areas or paths, are not presently included.

However changes proposed to the Statistics on Agricultural Input and Output (SAIO) regulation – which make coherent data collection more difficult   – may be a a warning sign that the upcoming reforms  to the SUD will also render the EU’s pesticide reduction targets impossible to reach.

Ultimately, if combined with a watered down SIAO reform, it would be very difficult, if not impossible for the EU to reach 50% reduction in pesticide use before 2030. Even if it were achieved, it would be impossible to accurately measure.

If a tree falls in a forest, does it make a sound? And who steals the valuable wood from the ground – without telling anyone?

Following a long and fractious process, it appears the herbicide glyphosate will have its approval extended for 18 months, pending another agencies’ assessment. […]

EESC Glyphosate Debate as it Unfolded

The momentum behind the European Citizens’ initiative (ECI) to Ban Glyphosate (#BanGlyphosate) brought the campaign all the way to the corridors of the European Economic and Social Committee (EESC) in the EU quarter of Brussels Wednesday. Oliver Moore reports. […]