Below we present a range of perspectives on the recent CAP Communication by Commissioner Phil Hogan. A range of farmer organisations, NGOs, experts and others are represented. 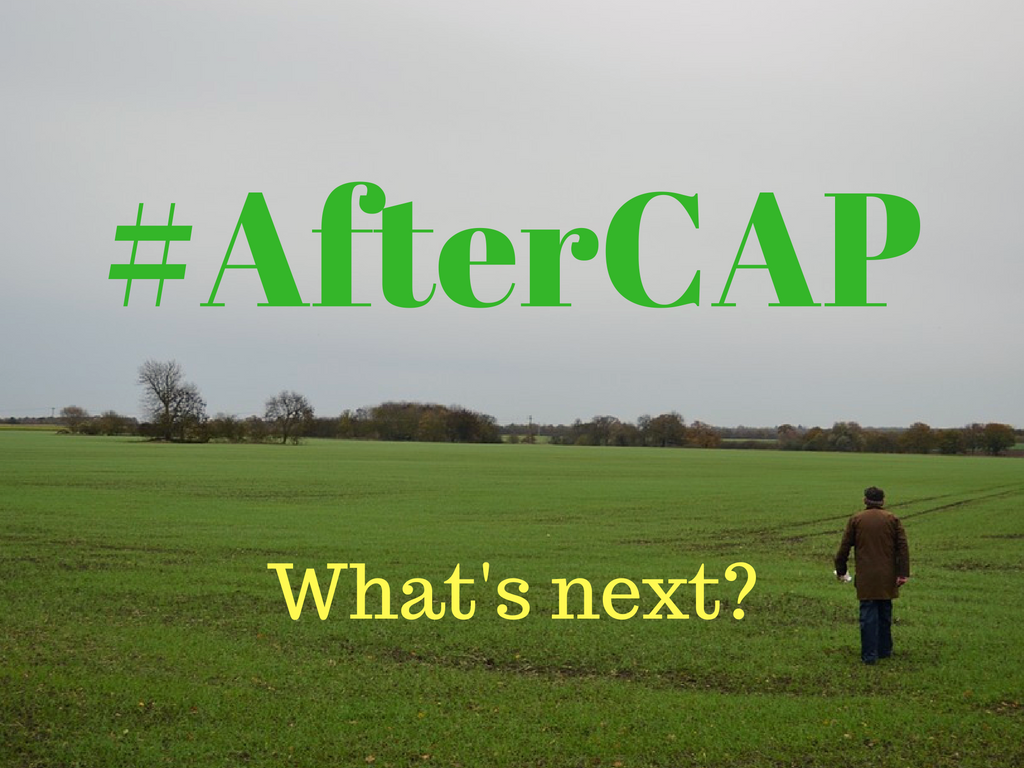 ARC2020 position on the CAP Communication

CEJA the European Council of Young Farmers “While CEJA acknowledges an EU of regions, it calls for there to be a level playing field among Member States to ensure young farmers across the EU receive the same opportunities. In particular, CEJA believes that young farmer schemes and generational renewal measures need to be mandatory and set out at EU level while encouraging Member States to fully support young farmers through national policies such as taxation.”

COPA COGECA “The Commission’s aim to simplify CAP rules is welcome news, but we fear that when it comes to the new delivery model outlined in this Communication, a real simplification will not be delivered”. (Copa and Cogeca outline initial reaction to new EU Commission plan on future CAP -.pdf)

European Commission The Future of Food and Farming – for a flexible, fair and sustainable Common Agricultural Policy

European People’s Party a smart, fair and result-oriented CAP is the future of food and farming

FACE – European Federation of Associations for Hunting and Conservation “the European Commission’s Communication on the next Common Agricultural Policy (CAP) does not acknowledge the biodiversity crisis on Europe’s farmland.”

IEEP The Institute for European Environmental Policy IEEP “The new delivery model proposed (appearing to mean more subsidiarity to Member States, the combined programming of both Pillar 1 and Pillar 2 measures, with funding based on performance) is potentially bold and could free up more creative and innovative approaches to delivery and controls.”

“This communication is the Commission saying ‘You keep telling us the CAP is too complicated, so administer it yourselves’,” said Luc Vernet, senior advisor at Farm Europe.

Do the stats show that farmers are loosing power? maybe not.

“Ms McGuinness’s press release should have congratulated farmers on increasing their share of consumer spending over this period, rather than arguing that their share has been decreasing.” So says Professor Alan Matthews, in a new post on his CAPreform blog. The context for this claim was the use by MEP Mairead McGuinness of EU Commission stats to suggest that farmer/producer power, as expressed through share of  consumer price, is declining in the face of increasing power from further up the food chain, namely retailers. According to the Irish Times, Mairead Mcguinness said “The 2011 figures compiled by Eurostat show that farmers receive 21 per cent, the food industry gets 28 per cent and the remainder, 51 per cent, goes to food retail and food services. Receiving slightly more than one-fifth of the price consumers pay for food is an insufficient share for those who provide the lion’s share of the input. Farmers invest the greatest effort and time of all stakeholders in the food chain and also carry the greatest risks, including weather impacts.” So what is Alan Matthews saying? […]

Country girl becomes city girl with a background in climate change and environmental activism – and then becomes a cattle farmer? How did that happen? Meet Sineád from Mayo…… […]