Around two-thirds of Europe’s last remaining old-growth forests are located in Romania. Despite this positive fact, the national government admits that illegal logging takes place. Every day an amount of 48 hectares is cut in Romania. This means more than 17,000 hectares are illegally cut each year! Who’s doing it and what about legal deforestation?

The biggest culprit of  deforestation in Romania is Holzindustrie Schweighofer, an Austrian-based wood products corporation. Recently, Eco Ruralis researched the investments of this forest giant and produced a fact sheet detailing its takeover of the Romanian timber industry. It describes that in 2002, the local procurement division of the Schweighofer Group in Romania, Cascade Empire SRL had been established. Cascade Empire SRL took advantage of cheap Romanian land prices and purchased more than 14,000 hectares of forests by the end of 2014 in eight counties: Arges, Covasna, Harghita, Hunedoara, Prahova, Suceava, Valcea and Buzau. Schweighofer has a currency purchasing power advantage by dealing in Euros and this is much stronger than the Romanian New Leu (RON). Also, it is unfortunately common for a foreign investor or company to create a domestic company in order to pay less taxes and therefore reap higher profits once the money is transferred back to the parent company based in another country. And about 80% of Schweighofer’s production of semi-finished wood products in Romania is exported.

So, how did this company grow so quickly here? Well, Schweighofer created good ties with the Romanian government who in turn issued an emergency ordinance (71/2002) in its first year of operation. “This emergency ordinance states that Regiei Naţioane a Pădurilor Romsilva (National Forest Administration Romsilva) (…) is authorized to conclude long-term contracts to ensure the sale of standing timber with operators that work wood processing into finished products (…). On the basis of this emergency, Holzindustrie Schweighofer has completed three contracts with Romsilva for a period of 10 years and gained thus the right to operate about one million cubic meters annually.” Schweighofer is like a forest grabber on steroids.

In April of 2015, the Environmental Investigation Agency (EIA) located in the U.S. released a video showing that the “leadership of the largest forest products company in Romania, the Austrian-based Holzindustrie Schweighofer, willingly and knowingly accepting illegally harvested timber and incentivizing additional cutting through a bonus system.” EIA also explains how this relates to biodiversity, “These virgin forests are home to more large mammals including brown bear, wolves, and lynx, than are found in all other European states combined, excluding Russia.” In a separate investigation in 2014, Schweighofer was exposed for being connected to illegal logging in a nature reserve teeming with rich biodiversity called Retezat National Park.

In February of 2015, Romania’s Second Chamber of Parliament passed a draft forest law that would inflict much harsher penalties on illegal loggers. It forces any single company to cut less than 30% of any species of wood in the country. It has been documented that President Klaus Iohannis has friendly ties to Holzindustrie Schweighofer. In March, Iohannis sent the proposed law back to parliament for more amendments and inquiries. One thing that has put political pressure on him is the fact that a letter from the CEO of the company sent to him personally has been leaked to Romania media outlets. It demands that the law be amended and threatens a deterioration of trade relations between Austria and Romania if not. On top of that, another leaked letter from the Austrian Embassy addressed to Iohannis demands that he meet and find a compromise on the law that will be okay with the CEO of Schweighofer.

Public anger is boiling over after hearing about these leaked letters and watching the video. In May, thousands of people in 5 cities (Mehedinti, Cluj-Napoca, Bucuresti, Miercurea Ciuc, Tulcea) across Romania protested against these forest crimes and intimidating behavior from Austria and Schweighofer. Right now, Iohannis is reviewing the draft law again and is figuring out what to do next after feeling heated public pressure.

The only thing worse than the above situation is knowing that there are more forest grabbers in Romania. Tornator Oyj is a timber corporation from Finland that has grown since 2008 to control 12,000 hectares of forest land in Romania. Its intended future size is 100,000 hectares. Eco Ruralis has also published a fact sheet on them too.

Around 80 million cubic meters of wood was illegally logged in Romania over the last 20 years. This equals five billion euros in lost revenue. Forest grabbers like Schweighofer and Tornator only care about one thing – profits. Ordinary Romanian citizens living in rural communities are negatively affected because they have less opportunities to hunt and do forest gardening. Some Romanian farmers supplement their diet with these activities. Also, in an indirect way, forest grabbing affects villagers because it cuts down profits made from local tourism. If forests are dwindling in an area, people going on holiday will have less desire to go there and spend money during a weekend of outdoor activities like hiking, climbing, bicycling or skiing. In addition, rural development is taking a huge hit. An estimated 50,000 jobs have been lost in local areas and money has left local economies due to Schweighofer’s wood operations which in comparison have only created a measly 3,000 jobs.

Forest grabbing is a cancer that needs to be remedied with the passage of future laws that decrease cutting allowances and the number of permits given per year. Strictly enforcing harsher penalties for those involved in illegal logging deals is also important in order to protect Romania’s rural livelihoods and rich biodiversity. 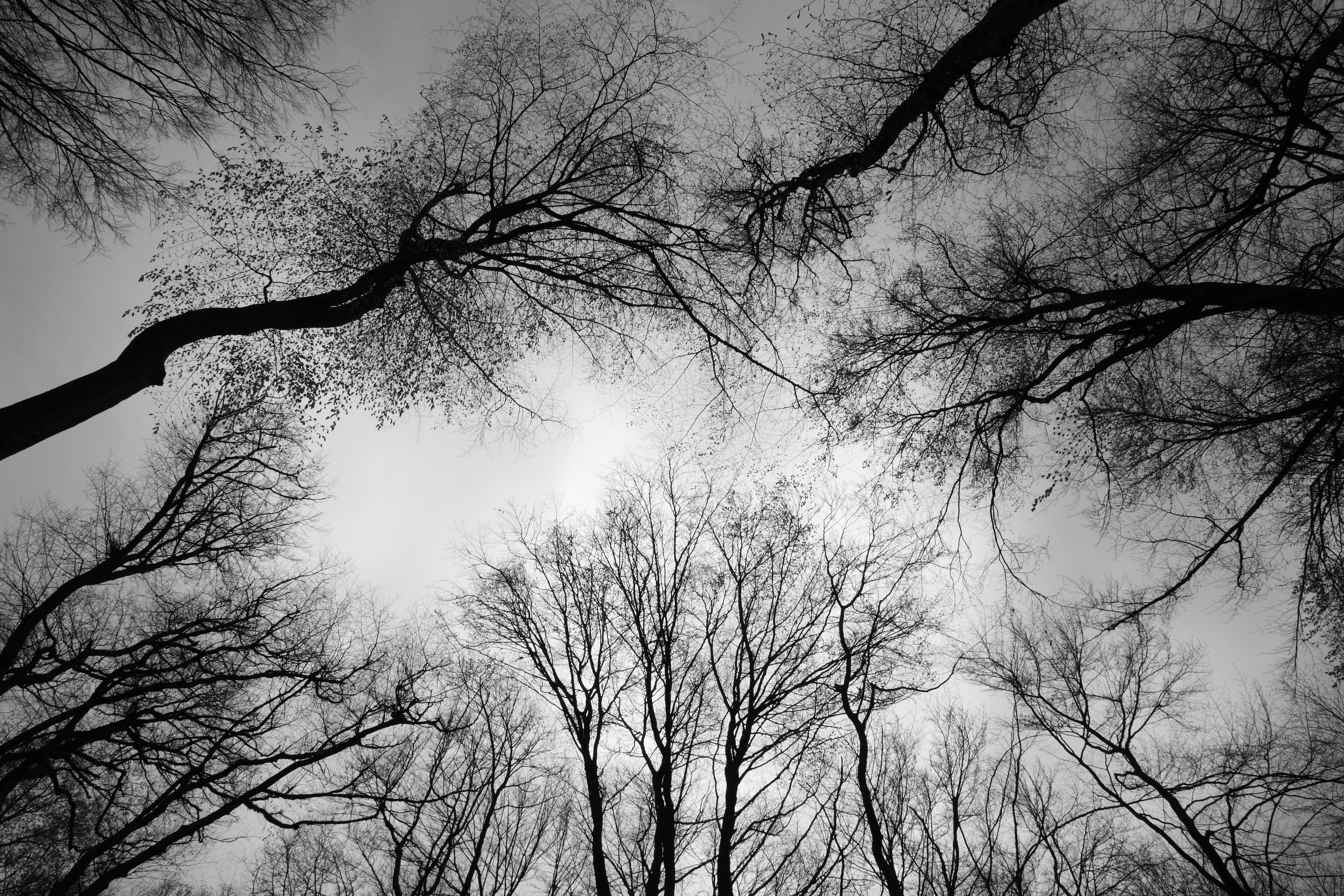