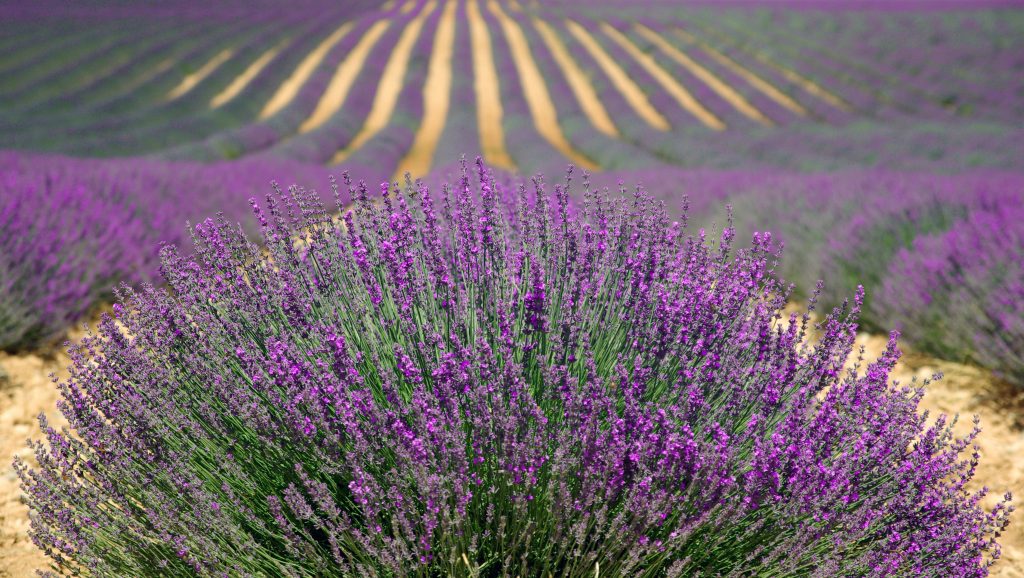 Back in December, the French government published a position paper on the proposed CAP reform. This document included some of the usual, cautious remarks but also took some unexpected turns – for one promoting an agroecological transition. We pick out the key takeaways here.

This is just one of the standout phrases from the French government’s position paper on CAP, released in December. This six page document (available here in English) emphasises pesticide reduction, food sovereignty, rural areas, and a robust environmental emphasis in the CAP reform process.

While may documents of this sort can seem generic, and can say lots of nice sounding but ultimately non-committal things, this French position paper contains some language and ideas that set it apart somewhat.

“The CAP must give farmers the means to generate sufficient income to achieve their transition. In terms of the environment, the non-market services rendered by agriculture and forestry must attract more remuneration, while support must be conditional on compliance with a minimum of rules.”

That the opening two words are “food sovereignty” is itself noteworthy . Similarly, it is interesting that the intro emphasises a common European approach and transformation of Europe’s agriculture. Otherwise, what’s more important than the introduction is the substance of the sections that follow. 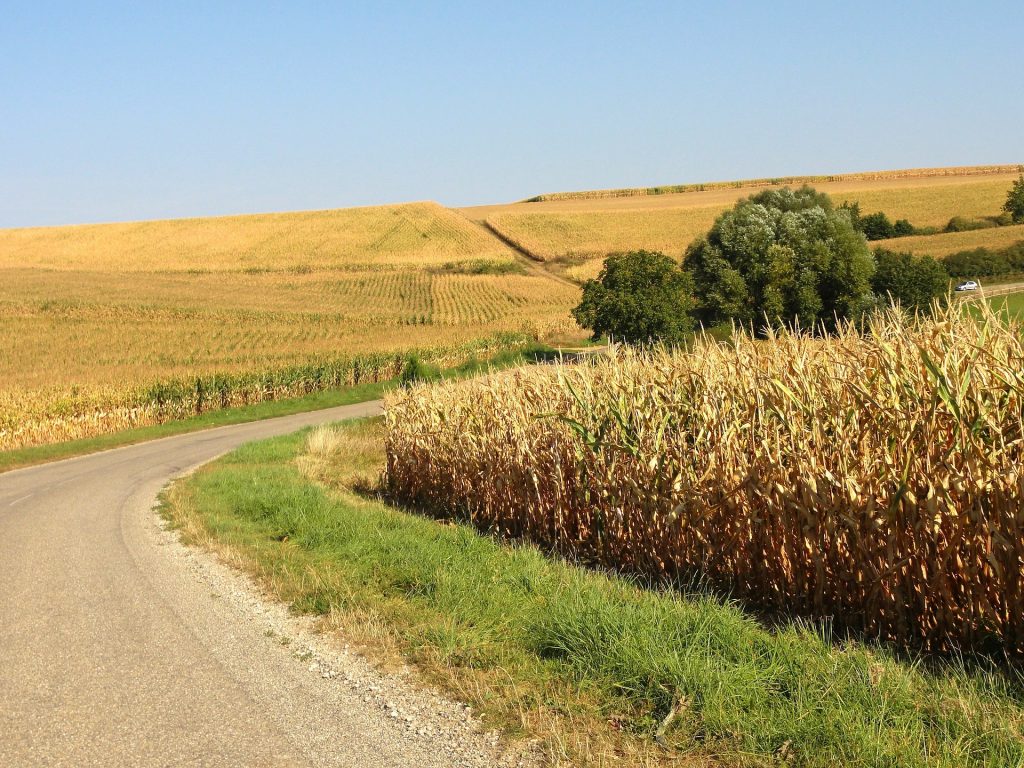 A Shared Strong CAP that Serves A Strong Europe

Here the emphasis is on the “internal market” and preventing “national policies that would distort competition” which could be seen as an argument against increased subsidiarity and to an extent then the new delivery model (which passes more power potentially over to member states). The number of optional measures should be limited, while there is also emphasis on “internal convergence and the possibility of adopting average uniform amounts for homogenous areas”; Pillar I and II funding should stay as currently is, against the Commission’s plans for co financing changes.

The connection between coupled support and operational is quite specific, and also worth quoting from in full:

“France wishes to see the maximum financial allocations defined for the various types of support (12% coupled payments of which at least 2% is dedicated to proteins, 3% to operational programmes) merged under a single 15% cap for all schemes. Thereby it will enable sectors to be provided with support using tools to target their specific issues (among other things, those tools may promote/foster the concentration of supply by producer organisations, through the commercialization of their members’ production, but also enable contractualisation and upscaling in sectors as set out in sectoral plans).” 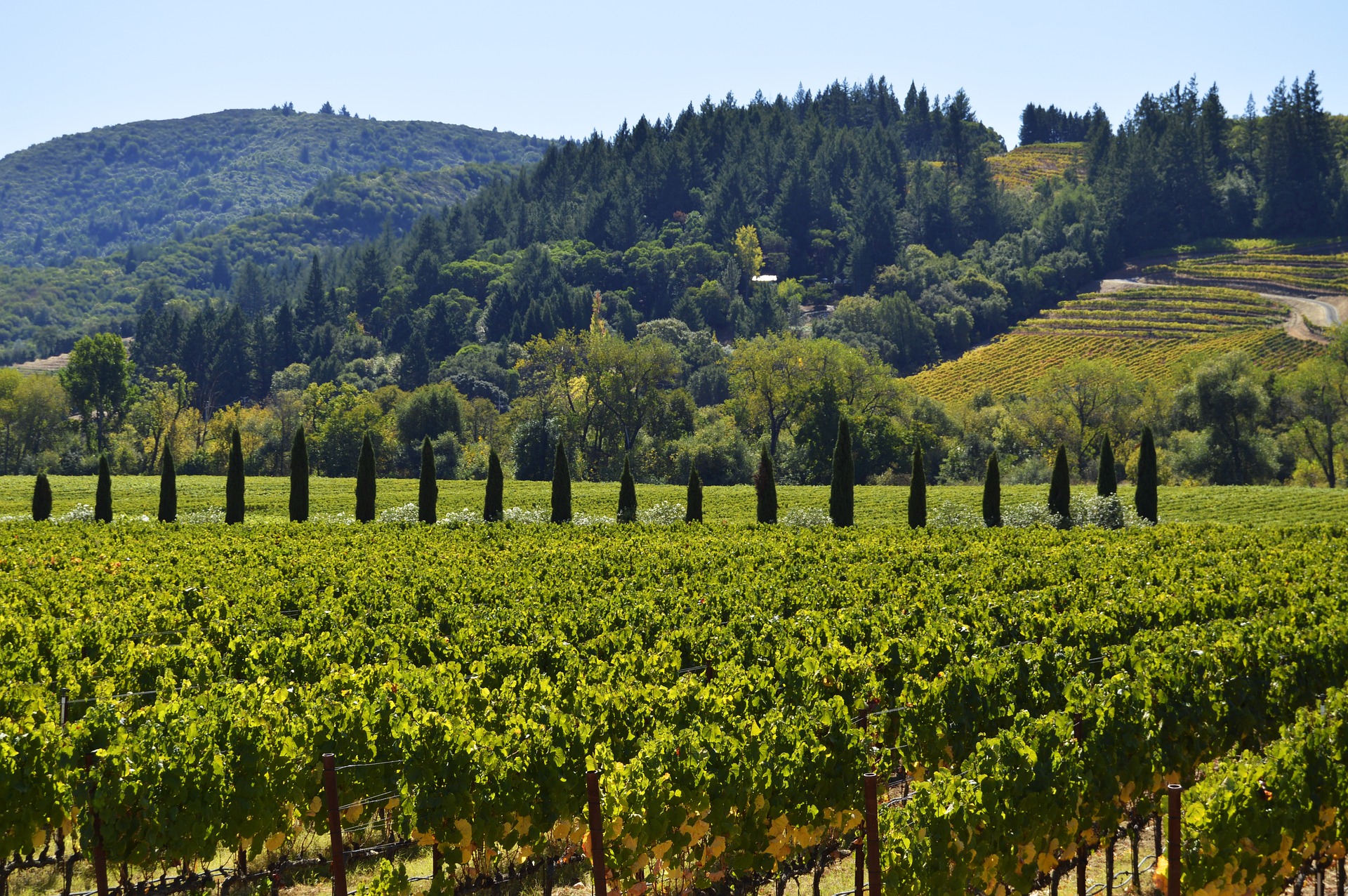 This is the section with the following statement highlighted earlier: “The CAP must support farmers’ agroecological transition to production systems using fewer inputs (energy, pesticides, fertilisers, water) and which are more resilient.”

Reference is made to a “minimum expenditure for the environment” and emphasis is given “in particular” to “the reduction in the use of plant protection products… in this regard “France is in favour of an evolution of the European framework making it possible to set shared quantified objectives in order to guarantee a real environmental ambition and fair competition conditions.”

The three-level environmental architecture – conditionality, compulsory offering of an optional eco scheme and agri-environment-climate measures in the second pillar – is supported; moreover cross-compliance (now conditionality) should not see regression. The AECM’s should “add an incentive amount” to recognise the risk taking involved in transitoning to agroecological approaches.

A CAP that Protects Against Climatic, Sanitary and Economic Risks

This section concerns the increased market price fluctuations of agricultural products due to trade globalisation and climate change causing production and sanitary risks. In light of such volatility, this section argues that direct payments are “an indispensable safety net.”

Additionally, France wants to encourage more resilient farming systems by promoting and modernising crisis management tools to make them more response. This would include greater use of market observatories and some public intervention measures which would avoid the kind of anticipatory actions which increase certain crises.

The statement calls for risk managements tools such as insurance and mutual funds to be developed. It also asks for the establishment of a pan-European crisis reserve for the agricultural sector.

Finally in preventing crises and managing risk, “France recalls that investment and support for modern, diversified and environmentally-friendly farms [contributes] to the resilience of farming systems.” 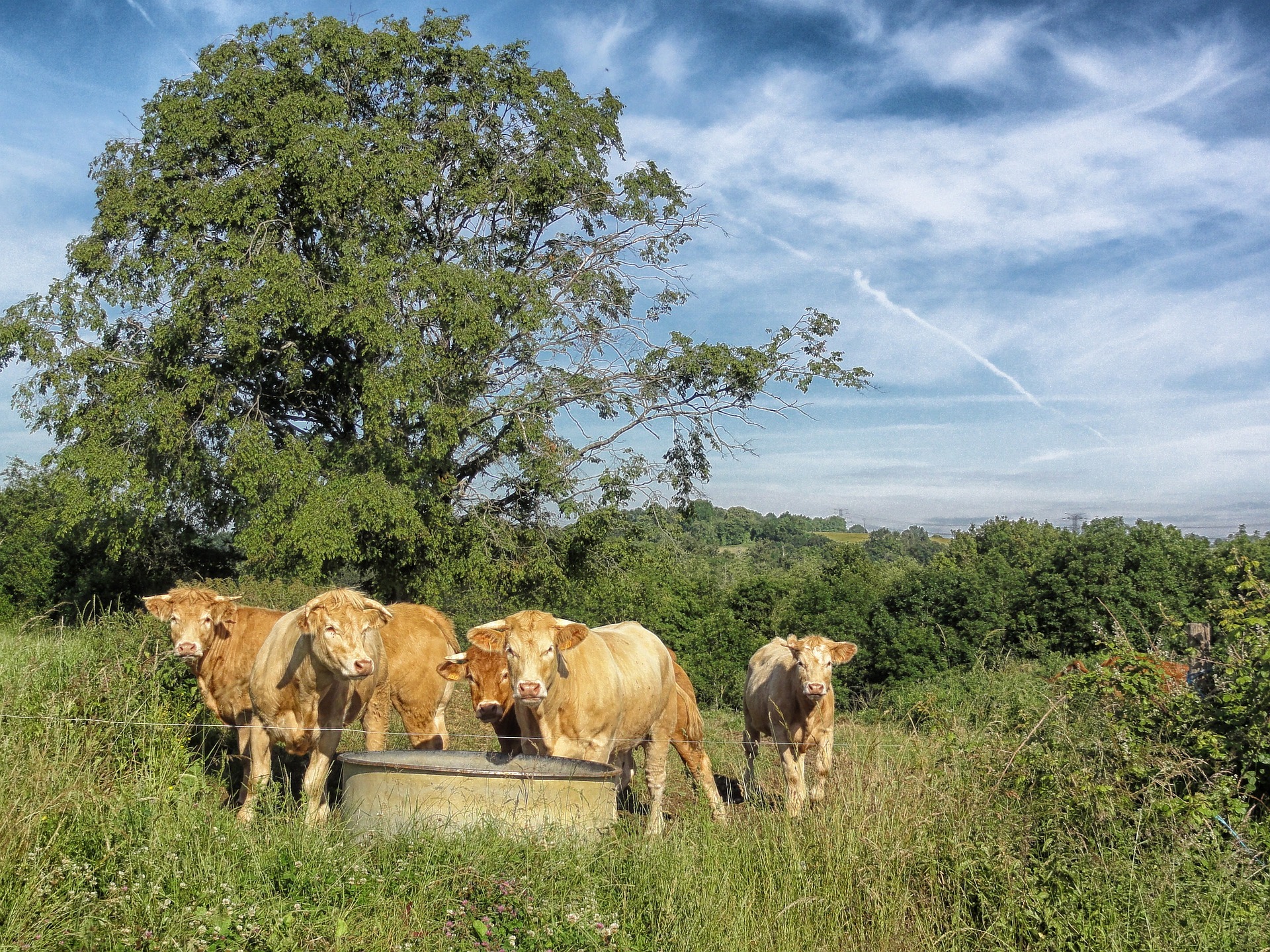 A CAP that Ensures Generational Renewal, Vitalises Rural Areas and Protects the Most Vulnerable and the Most Distant Regions

Seeing generational renewal as a key issue facing the future of the agricultural economy and rural areas, France supports the Commission’s proposed instruments of redistributive payments and capping. It argues though that capping should be easier to implement and maintain the incentive nature of environmental measures.

It stipulates that “it should be possible to consider active farmers in ways that are simpler and defined by the Member State.”

The paper wants a CAP which supports the most vulnerable and distant regions through measures such as the payments for Areas facing Natural or Other Specific Constraints (ANCs). These payments, it argues, should be targeted at those “holdings that are the most sustainable and…best suited to the upkeep of the regions concerned.” An example would be extensive grassland farming, proposed to be included in environmental spending.

It also argues that in the future implementation of the CAP, management function (in terms of programming, financing, administration and finance) may be taken on by regional authorities within the Member States.

This section argues that the CAP is known by farmers and citizens for its administrative burden and complexity rather than for its “positive effects in terms of food security and product safety as well as supporting an agroecological transition.” Simplifying EU regulation and national implementation is seen as a way to ensure the CAPs goals and benefits are more understandable.

France sees the proposed new delivery model of greater subsidiarity to Member States as a net positive “which does not in itself generate distortion of competition but rather offers the opportunity to make Member States’ choices an integral part of an overall strategy that addresses European goals.” The statement stresses, however, that this new model should not result in increased complexity.

Accordingly, it goes on to state that the EU must define approval timeframes and modalities for the Strategic Plans proposed by Member States to avoid interruptions in the agricultural sector.

France supports simplification technology but wants it to serve farmers and Member States first and foremost. Finally, the new performance framework will lead to major changes and accordingly the text “requests the application of a two-year transition period to run from the start of the new programming period.”

The paper concludes by emphasising the importance of a “strong and shared CAP” which “must support the transformation of Europe’s agricultural, agrifood and forestry sectors.” It is in favour of internal convergence and potentially adopting average uniform amounts for homogeneous areas.

However, it rejects the CAP budget proposed by the Commission. It argues that “European regulations must allow Member States to combine coupled support and operational programmes. It is for that reason that France wishes to see the maximum financial allocations defined for the various types of support (12% coupled payments of which at least 2% is dedication to proteins, 3% to operational programmes) merged under a single 15% cap for all schemes.”

Is France serious about the need for agroecological transition, food sovereignty, reduced pesticide use and heeding the environment? Or is it all pleasant-sounding rhetoric? Everyone seems to want to keep the CAP budget as it is – but are member states like France actually going to put more money into the overall pot? We would welcome contributions from individuals or organisations working in this domain.

Big Dairy’s greenhouse gas emissions are increasing, but the corporations responsible are not being held to account. Meanwhile consolidation in the dairy industry is squeezing smaller operators and hurting rural communities. It’s time to hold agribusiness accountable for its climate footprint, argues Shefali Sharma in a new report from the Institute for Agriculture & Trade Policy. […]