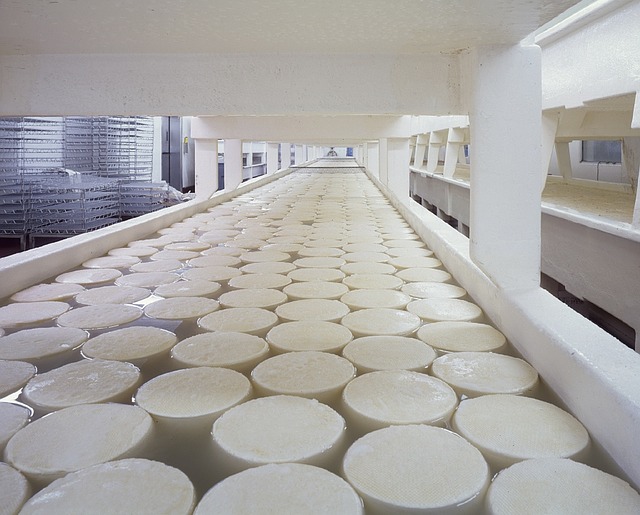 On Thursday, 1. October a broad alliance of German organisations has published an open letter to German Minister of Agriculture Christian Schmidt.

Together they are calling for a short-term reduction in the quantity of milk produced at EU level. “Rather don’t generate surpluses than storing them with the help of subsidies and pushing them into the global market.” They demand a fair compensation for those dairy farmers who reduce their milk production in the short term at EU level.

Find the Verbände-Aufruf an Bundesminister Christian Schmidt here (in German). 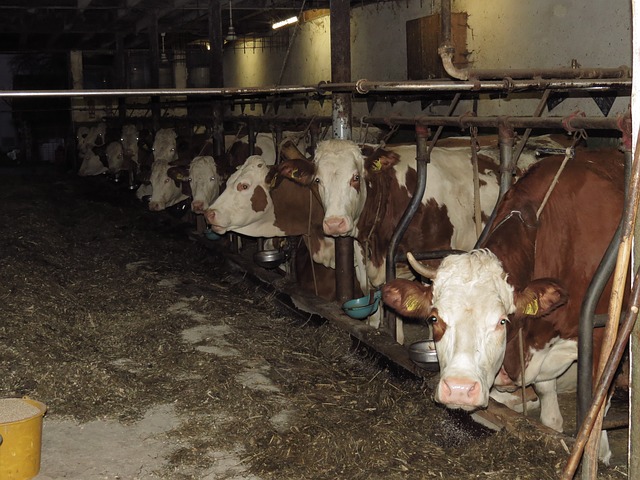 European dairy farmers protested in Brussels against the sale of EU intervention milk powder and in favour of the introduction of a permanent crisis instrument. […]