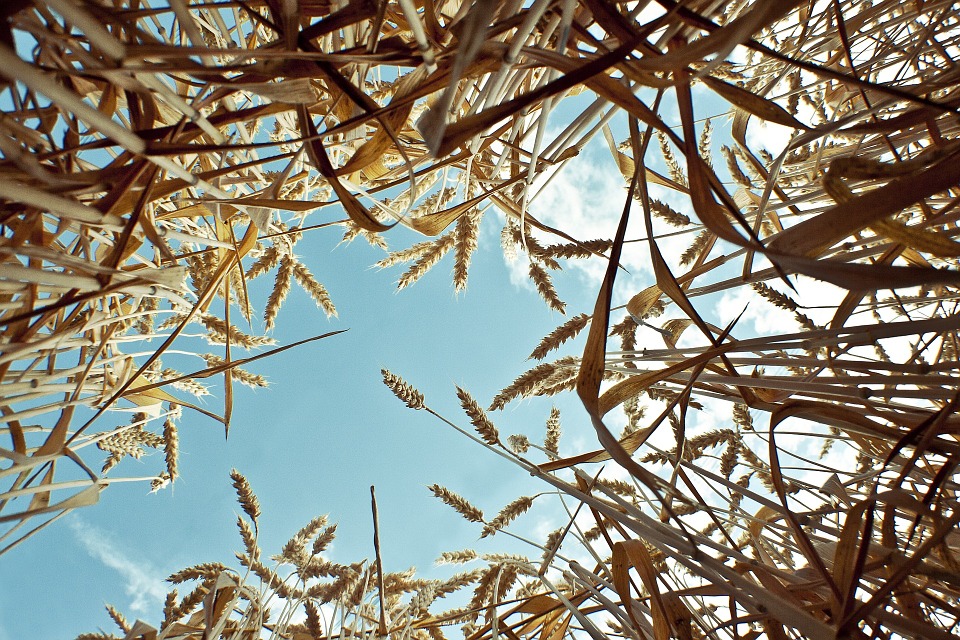 Species extinction, nutrition, climate: If we reform agriculture, we could achieve great things. Such reform should be a priority for the incoming “traffic-light” coalition government in Germany, but will it rise to the task? Tanja Busse has more.

Anyone who has followed debates on agricultural and food policy in recent years has heard the same conclusion over and over again: things cannot go on as they are. Too many losers, too much damage. Every time, almost everyone on the podium agreed: yes, everyone has to do something and contribute, farmers and consumers alike. But above all, political will is needed. Agricultural and food policy must change. In Brussels, in Berlin and in the  federal states of Germany. Then everyone nods and leaves, and once again far too little happens. Until the next round of discussions or demonstrations.

Notwithstanding the tens of thousands of nature and environmental activists marching with farmers through Berlin at the “Wir haben es satt” (We’re fed up) demonstration, or the thousands of protest farmers from “Land Schafft Verbindung” (Land Creates Connection): a fundamental change of direction in agricultural policy has simply failed to materialise to date.

Meanwhile, out there, everything is getting worse and worse: wild bees, beetles and birds are disappearing, farms are dying, young turtle doves are starving, conservationists are despairing and young farmers are blockading central warehouses of food chains. Many hoped that the miserable standstill of the past years could only be endured because things would change after the federal elections. Because otherwise it would be unbearable.

The pressure for transformation is higher than ever: the climate crisis requires a different way of dealing with the soil and abandoning the far too much meat production. This in turn is partly responsible for the alarmingly high nitrate levels in groundwater, which are already causing higher water prices in some areas. The biodiversity crisis requires a radically different kind of agriculture, with far fewer pesticides and far more diversity, with trees, hedges, orchards, wide field margins and large interconnected pasture landscapes with cattle and sheep as landscape designers.

We are in the midst of the sixth great mass extinction in the history of the earth, ecologists are warning of the collapse of entire ecosystems, and small nature reserves within agricultural deserts are no longer sufficient. At the same time, the farms struggling for their existence finally need fair producer prices in order to convert their sheds to be animal-friendly and to make their fields and pastures more diverse. This means that they have to earn more money with fewer animals and less yield.

Will the traffic lights have the guts?

After all, Germany is in the midst of a food crisis: we have created a food system that makes many people ill through poor nutrition – too sweet, too fatty, too one-sided, too highly processed, too much meat. The health insurance companies calculate that the costs of diet-related illnesses reach billions. They, too, are calling for political action because research shows that it is precisely not up to individuals to break out of unhealthy diets when their way to work is lined with billboards and fast food restaurants, and the healthy alternatives are too expensive and do not fit into their daily lives.

One would assume that all this would also be a priority for the coming “traffic-light” coalition in Germany. But at least in their exploratory paper there was a strange gaping hole. “Effective measures to protect nature” were promised, and agriculture was also to be “supported” – but exactly how remained strangely vague. The media were full of reports on the climate summit in Glasgow and the biodiversity summit in Kunming. They had set the scene: it is a matter of survival.

The exploratory paper still said that the “use of plant protection products” should be “limited to what is necessary” – which means something completely different depending on the farming system. At the same time, both a speed limit and tax increases – which would be needed to tackle the restructuring of agriculture – were dispensed with. At the time of going to press, it was not yet clear whether the coalition agreement would correct these shortcomings.

Actually, the times would be really good for the great departure: In recent years, the scientific advisory councils of the ministries have developed a series of proposals on how the urgent restructuring of agriculture in Germany could succeed and be financed. The Competence Network for Farm Animal Husbandry – the so-called Borchert Commission – also made financing proposals for better husbandry for all animals that go far beyond mere labelling – following stakeholder dialogues with all actors, with farmers and animal welfare activists. The same applies to the Commission on the Future of Agriculture, which Angela Merkel set up in response to the tractor protests in 2019. It included associations that had been at loggerheads for years, but now – motivated by two constructive young women – have developed joint recommendations for a more animal-, nature- and climate-friendly agriculture.

Therefore, it should be a matter of course for a new government to build on the many solutions proposed by the commissions and advisory councils, to implement them and develop them further: from the preliminary work of the innovative makers of ecological, regenerative and solidarity-based agriculture, from agroforestry to the food councils. And what synergies could be released in the process!

The groundwork is done

Imagine that in the future, farmers would grow a great variety of different species and varieties to feed the people in their immediate surroundings more diversely, and at the same time plant trees and hedges that would sequester carbon. The diversity in the fields would have a direct benefit for biodiversity, the diversity on the plates would have a direct benefit for people’s health. At the same time, soil and water would be protected.

To organise this, we would need a new model that no longer focuses on the development of individual farms as raw material producers for the world markets, but sees agricultural policy as landscape design, something like the model of the German Agricultural Research Alliance DAFA: a “landscape economy with coordinated ecosystem management”. Of course, markets do not finance all this, so all papers propose public funding for this transformation.

Public canteens could do their part: if they had the mandate and the money to process diverse organic or sustainably grown food from the region at fair prices, this would be an opportunity for agriculture and ecosystems alike. To this end, there should be regional forums in which all actors from nature conservation, agriculture, education, food processing gastronomy, water management and energy supply jointly draft regional food and biodiversity plans, network and remove bureaucratic hurdles. And finally, economic promotion for strong regional value chains.

This article was first published in German in the weekly newspaper Der Freitag.

The US ambassador to the UK has called American farming “the future of agriculture” to encourage the opening of European markets to US products. But what does this food system actually look like? What are its implications on public health, the environment and rural communities? Our partners at IATP report from the states.  […]

With the date for the CAP communication fast approaching, protagonists antagonise each other while the Commission indicates that it may – in actual fact – do little of substance. […]

Covid19 has seen extraordinary measures to keep sectors of the economy afloat. In some cases, however there are winners and losers when money moves around – and consequences for producers other EU member states trying to compete with massive bailouts. Igor Olech has more. […]