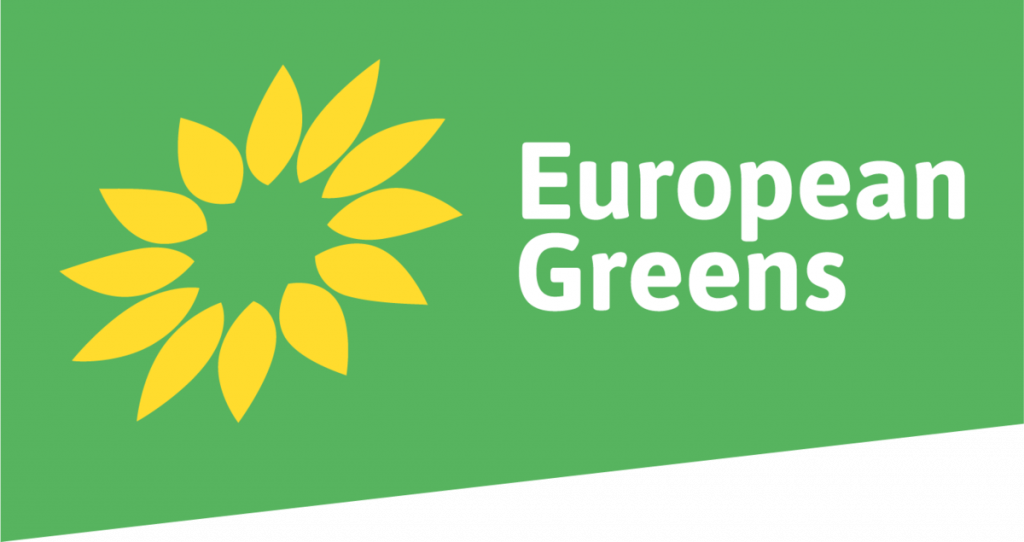 The Institute for European Environmental Policy (IEEP) is sizing up the sustainability commitments of the major groups in the European Parliament. Next up in the IEEP’s series of analyses is the manifesto of the European Green Party (EGP). The IEEP looks at how the Greens have stuck to their guns since their 2014 manifesto, and is pleased to see how their current policies stack up against the recommendations of its own Think 2030 report. It also scores their commitments against the European Environment Agency’s red indicators – the failed 2020 targets of the 7th Environmental Action Programme (EAP) as flagged in the 2018 Environmental Indicator Report. So how good is the Greens’ new deal?

Climate change is “the defining challenge of our times”, topping the list in the European Green Party’s 12 Key Priorities for 2019 that were published alongside its manifesto. The Greens are ready to lead the way on the green transition. They are the only party calling for a new Environmental Action Plan and are pushing a comprehensive Green New Deal. They want to put a European Climate Law on the books to build a net-zero emissions economy. GDP doesn’t give the full picture on progress, so they’ve come up with more sustainable alternatives. The manifesto broadly aligns with Think 2030 recommendations on Governance, notes the IEEP. The Greens do well on sustainability staples but the IEEP would like to see more teeth to their proposals on sustainable consumption and the circular economy.

Farming, food and animals are a vital part of a sustainable future. The Greens see farmers as allies in the fight to build this future. Instead of subsidizing the agro-food industry at the expense of the environment and equity, the Greens want to make sustainable farming more attractive. They promise to reward farmers with public goods payments. Higher standards will cost domestic producers, so trade rules should include provisions to compensate farmers for helping raise the bar on environmental standards, animal protection and public health. Farmers must also be paid fair prices. This responsibility to farmers doesn’t end at the EU’s borders: the Greens also call out the dumping of EU agricultural products that is crippling local food production in the Global South.

The IEEP is happy with the party’s approach to CAP reform.  Subsidies should be redirected towards healthy food production, say the Greens. They want to move away from industrial agriculture and GMOs to more sustainable farming. The IEEP approves of their proposed changes to food production systems, which are in keeping with the Think 2030 recommendations on Prosperity. The party wants to promote “good, local, pesticide-free” food.

The Greens come out strongly on animal welfare policy. The manifesto slams the “cruelty of mass breeding and long-distance livestock transport torture” and pledges to ban the transport of animals over long distances. Industrial animal farming should get no slice of the public funding pie, say the Greens. Instead they want to whet the consumer appetite for healthier, plant-based diets. Europe should be encouraged to eat less meat through a subsidized sustainable farming sector. This chimes with the EAP red indicator on animal product consumption. Farmers with high animal welfare standards would be rewarded with public goods payments.

The Greens are looking to ban “dangerous chemicals” and “the most poisonous pesticides”, including glyphosate. They warn of the health risks linked with chemicals, hormones and nitrate and micro plastics in the food chain. To reduce water pollution they advocate a move to sustainable farming. Although the manifesto falls short of the EAP red indicator on the status of surface waters, its concrete proposals on water pollution follow the Think 2030 recommendations on Nature. The package of proposals on environmental health risks gets a clean bill of health. The IEEP is pleased to see the Greens have factored in the distributional impacts of environmental degradation, in keeping with the Think 2030 recommendations on Wellbeing. But as in all of the manifestoes we’ve looked at so far, the gross nutrient balance in agricultural land (red indicator on nitrogen) goes without a mention.

The Green New Deal maps out a just transition for regions and workers, backed by well thought-out funding mechanisms that also align with the Think 2030 recommendations on Wellbeing. Proposals include social security provisions and an EU-wide retraining scheme. More sustainable public procurement is highlighted as a driving force to green the economy. The party envisions a circular economy that squares the circle of hazardous by-products: “we need to consume smarter and in moderation”. However the lack of targets to keep this vision of a circular economy on track is a major red flag for the IEEP.

The IEEP gives a hearty nod of approval to the Greens’ proposals on biodiversity. Their comprehensive approach to natural capital, biodiversity and soils gets top marks in terms of the Think 2030 recommendations on Nature. The manifesto explicitly tackles soil degradation and the need to restore biodiversity. “The EU should not finance harming the environment or biodiversity”, say the Greens, while again farmers are promised the carrot of public goods payments for implementing these policies on the ground. Solid proposals on biodiversity protection check off the EAP red indicators on protected species, protected habitats, and the abundance and distribution of selected species. The Greens pledge to step up funding for nature protection and expand protected natural areas to encompass key ecosystems. They also touch on the red indicator on land take, sounding the alarm on urban sprawl and the need to protect farm land – although they stop short of offering solutions here. The manifesto includes a proposal to restore carbon sinks in forests and soils.

The Greens are largely serving up the same goodies as in their 2014 manifesto, with sustainable consumption standing out as a new item on the menu. But the meat and potatoes of this particular policy leave a bad taste in the mouth of the IEEP. Cutting down on animal products is a bold proposition, but Europe can’t be expected to embrace a plant-based diet without a recipe. Disappointingly in light of the Think 2030 recommendations on Prosperity, the party stops short of setting targets or concrete proposals to support sustainable consumption.

This is the third part in a series of IEEP analyses of European party manifestoes through an environmental lens.

French-German Alliance calls for CAP Reform Based on Principles of Sustainability, Solidarity and Justice

A number of NGOs, farmer and consumer organisations have issued a joint statement in French and German, calling for a fundamental CAP reform. Read our exclusive translation. […]