Why do we swap seeds? What do we gain from freely distributing and sharing varieties of vegetables and crops? Me, personally I gained friends united under a cause. Honest, hard working peasant farmers and gardeners, activists of an agriculture based on a holistic, organic and colourful approach, far from any industrial dullness and homogeneity. But that’s just me…together we are setting the new foundations of agricultural diversity, regaining our germplasm seed by seed, plant by plant, species by species, safeguarding plant genetic resources where they are the most needed, on our fields. 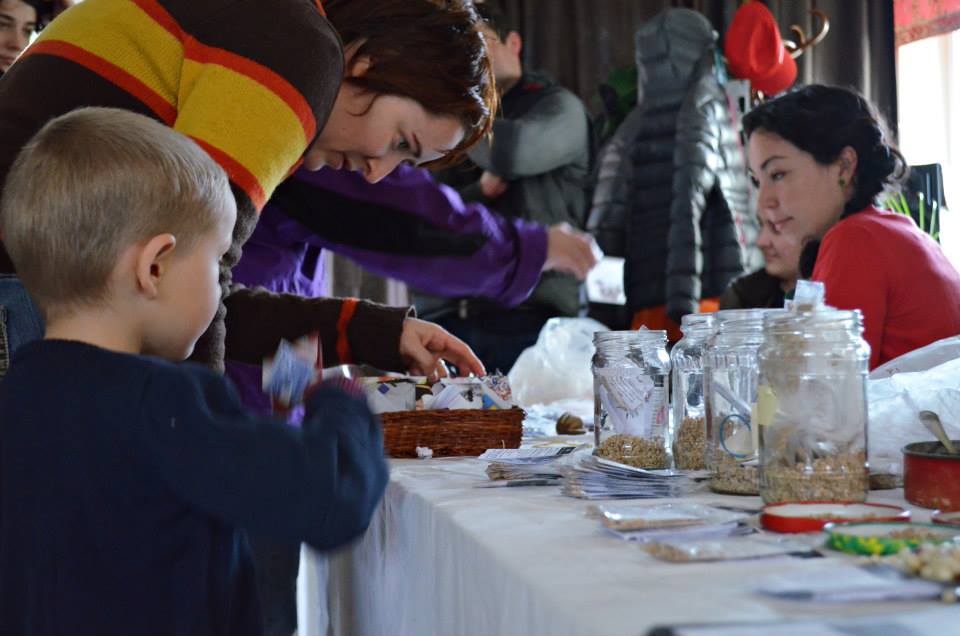 Seed saving and distributing is a direct action and at Eco Ruralis; we are getting better and more efficient at it from year to year. Based on the efforts and harvest of last year, we managed to save and multiply tens of varieties of tomatoes, peppers, cucumbers, pumpkins, squash, sunflower, corn, marigold, pigweed, dill, safflower and salad. We farmed through restrictive EU legislative proposals, concentrating seed markets and new GMO threats. Our efforts culminated in a colourful catalog of free seeds which instantly captivated general interest. The response was amazing! Requests were flowing in from all over Romania. Peasant farmers, urban and rural gardeners, young agricultural activists and balcony growers not only wanted the seeds but also to be part of our association. By the end of the distribution program, the Eco Ruralis team and dedicated volunteers sent out more than 800 envelopes containing up to 5 varieties of seeds each, more than double what was sent out in 2013. The association also became richer with several hundred members. Seeds started to represent more than just propagating material, they became a bridge connecting urban dwellers to rural, young to old, initiated gardeners to beginners. They became the interface of a rapidly developing agroecology movement in a country institutionally drifting towards agroindustry. 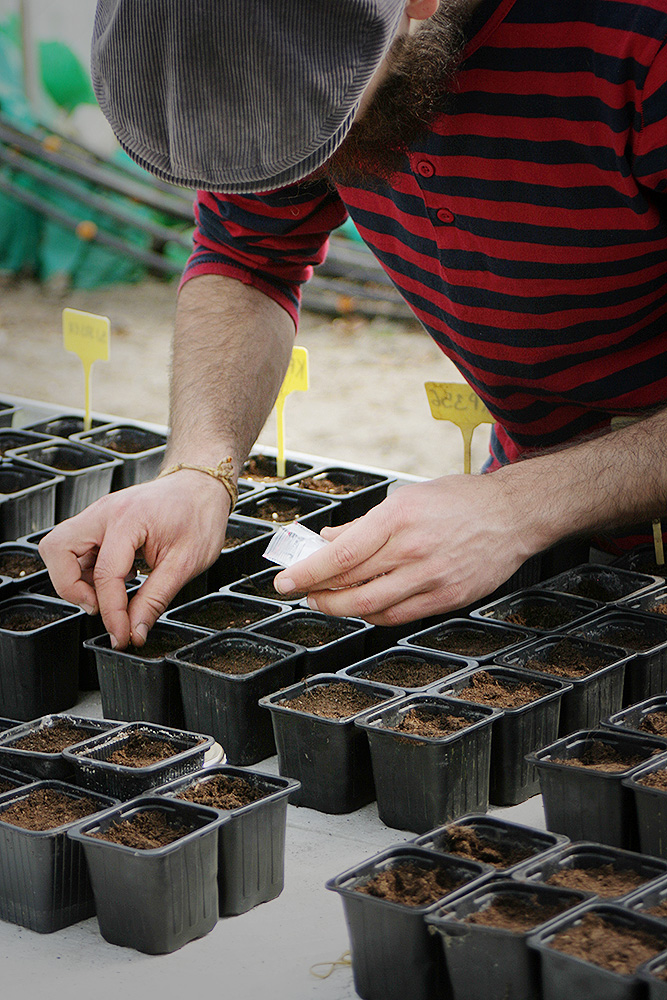 Are we alone in our efforts here in Transylvania? Definitely not! The spring of 2014 brought seed swaps in all corners of Romania. From peasant communities living in the isolated mountains of the Szekler region and activists from land grabbed areas of Timisoara to permaculture enthusiasts from the highly industrialized Bucharest region, all came together to share seeds, agricultural knowledge and their hope for a more fair and healthy food production in the future.

Now, as spring slowly passes I look at this year’s steadily growing seedlings: more than 50 varieties of tomatoes in all possible colourings, sizes, shapes and unique resistance traits; cucumbers from different corners of Romania and the world, eggplants suitable for various landscapes and tens of varieties of peppers from the hottest jalapeno to the sweetest little bell. While watering them I envision their origins and still remain stunned how one little seed can link indigenous communities from South America to Romanian traditional peasant farmers! I also see their fragility, the very diversity of traits which lies in them is currently the subject of control, on one side by restrictive policy approaches and on the other, genetic manipulation for corporate profit.

Eco Ruralis remains determined to keep seeds free and available for peasant farmers and all practitioners of agroecology, while also safeguarding them from agribusiness interests. Thus, we make sure that the bridge between farming communities and organic food producers from all over the world is intact. 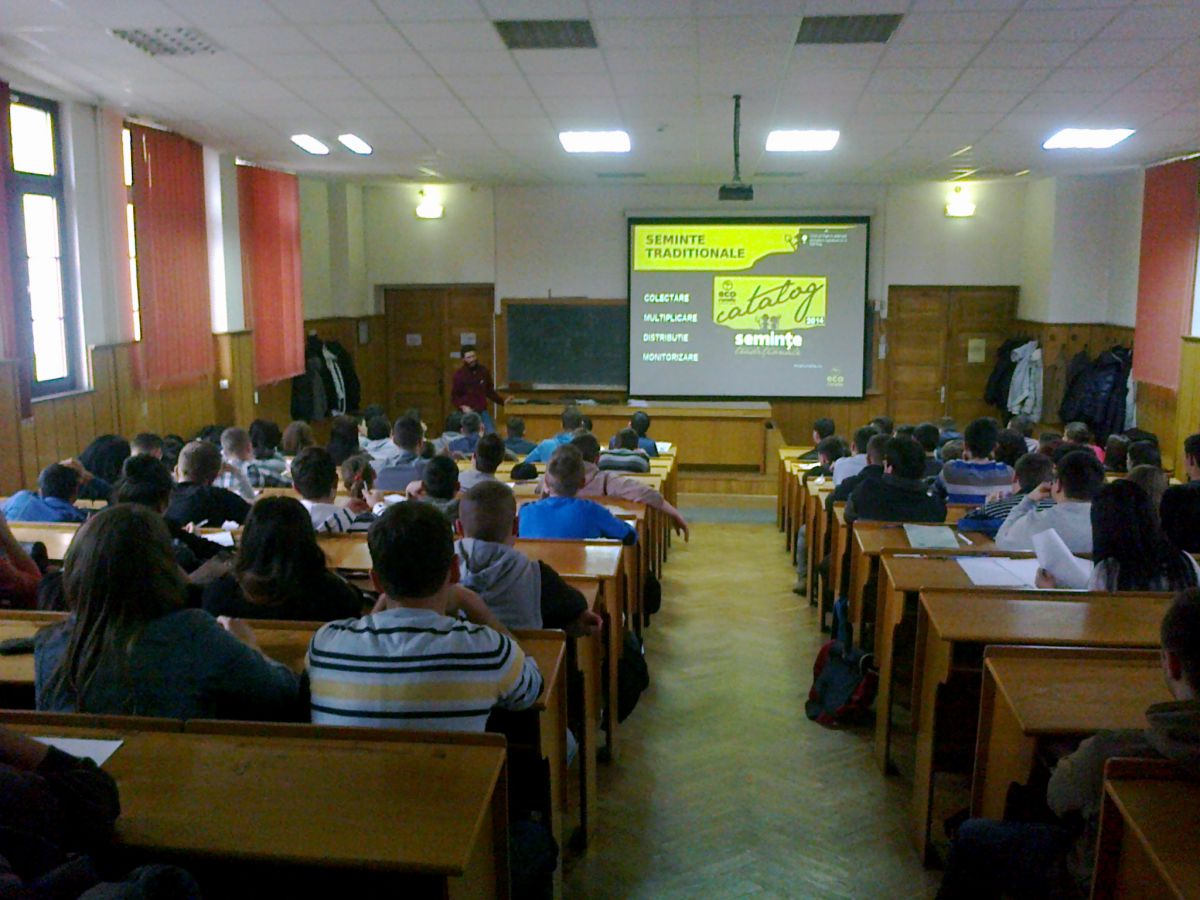 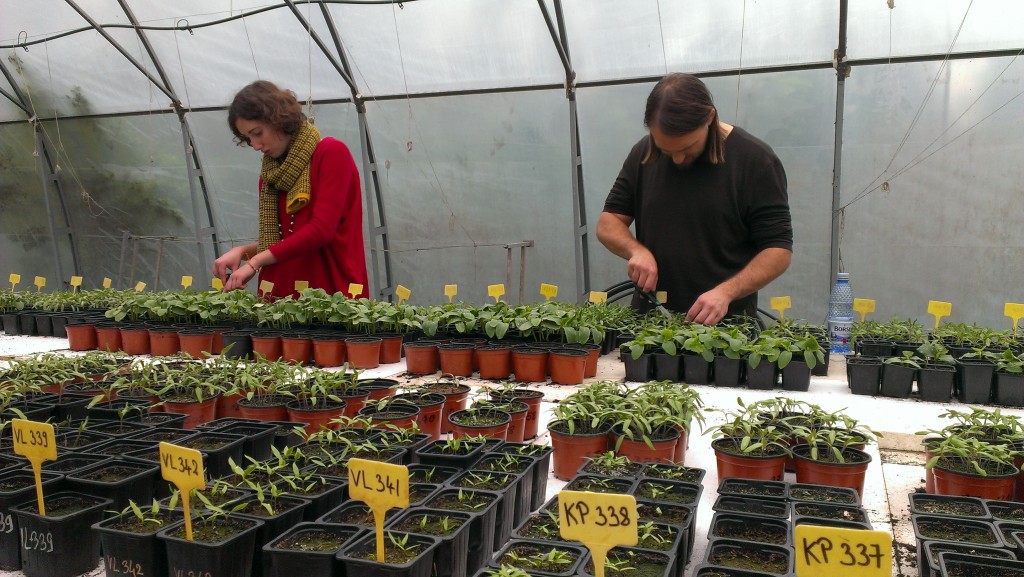 Transatlantic views from the food movement

A kaleidoscopic gathering of the US food movement in Manhattan shows us what other sections of the food movement are saying and doing. […]

What does quantum superposition have to do with the Irish Department of Agriculture’s attitude to the Organic Farming Scheme (OFS)? Find out in this article! […]

Since the release of the Farm to Fork strategy, the Commission has faced a considerable amount of criticism, which generally cites the potential economic and food security impacts of F2F. Here IDDRI experts analyse the methodological limitations underlying this criticism and shows that a more systemic approach instead reinforce the relevance, coherence and realism of the Commission’s strategy. […]