Following our post on the problematic use of  soy as an animal feed, I wanted to share some information from overseas offering us some fresh food for thought on how a transatlantic trade agreement could affect our food. 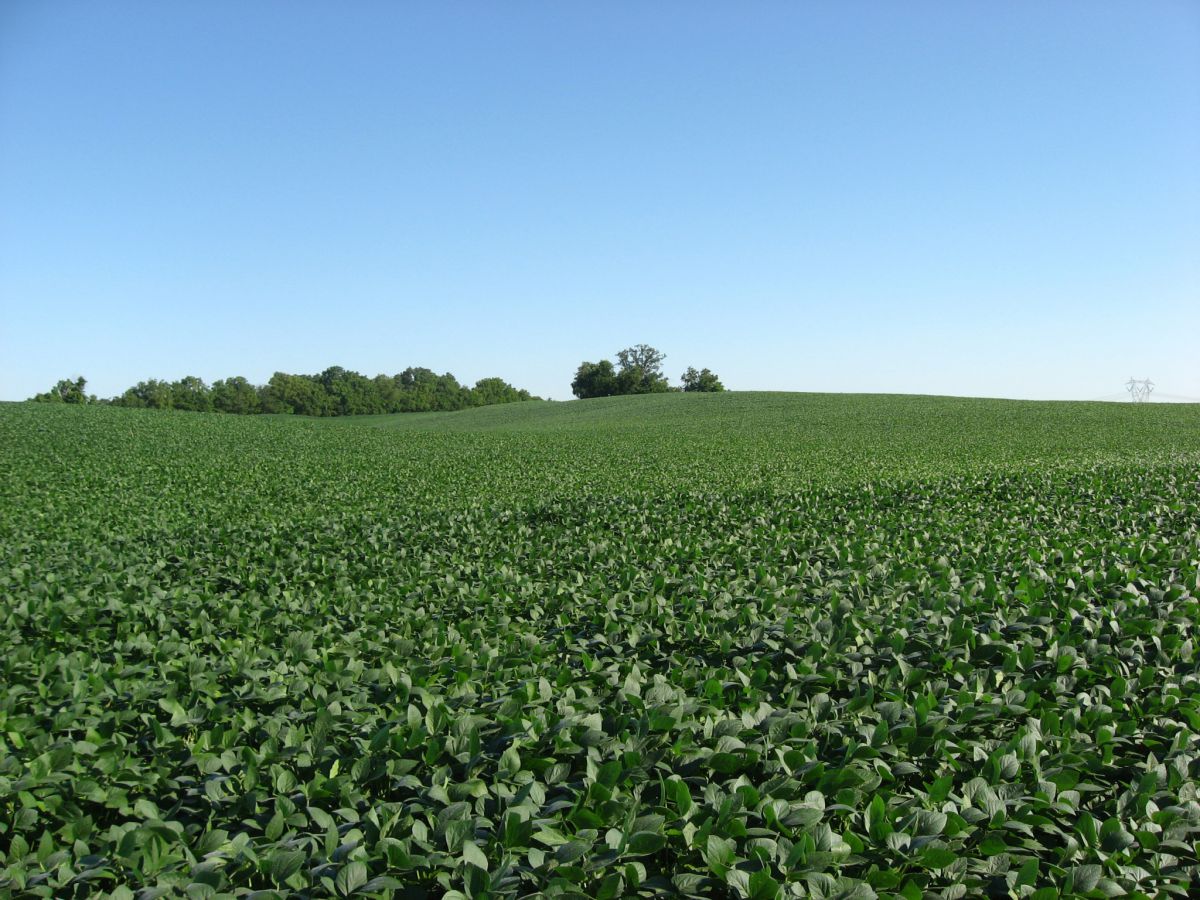 The results of the study debunk the ongoing argument of the biotech industry, also promoted by international organisations, that GM and non-GM foods are substantially equivalent (i.e. close nutritional and elemental similarity between the two crops make them equally safe see also FAO). The study found that:

Apparently so far the pesticides residues have not been taken into account in the safety studies of GM foods. The authors of the study argue that pesticide residues should have been a part of the compositional analyses of herbicide tolerant GM plants from the beginning. Lack of data on pesticide residues in major crop plants is a serious gap of knowledge with potential consequences for human and animal health and more research should be done.

In fact, more and more scientific data has seen the light, blaming glyphosate and its breakdown  product (AMPA) as well its other compounds for having toxic effects on humans and the environment. For example, the authors highlight that a vigorous scientific review (Antoniou, Robinson, & Fagan, 2012), indicates that glyphosate itself is a teratogen and that adjuvants commonly used in conjunction with glyphosate amplify this effect.

A Greenpeace and GM Freeze report mentions that glyphosate’s impacts on health include reproductive effects, cancer and neurological effects. In addition, Glyphosate interacts with soil chemistry and biology, resulting in a variety of impacts including reduced plant nutrition and increased vulnerability to plant diseases. Glyphosate may also leach into surface and groundwater, where it may damage wildlife and possibly end up in drinking water.

Given that 81% of global soybean production derives from GM crops used mainly in animal feed but also in many daily food products (soybean oil and lecithin), this kind of research is very important as it highlights the significant omissions of the current food safety assessment system.

The introduction of herbicide-resistant crops has increased the use of herbicides contrary to the original claims of Monsanto. For example, in the USA research conducted by Dr Charles M Benbrook has revealed that herbicide-resistant crops led to a 239 million kilogram increase in herbicide use in the United States between 1996 and 2011. Furthermore, in Argentina, an analysis from the Argentine Chamber of Agrochemicals found that the use of pesticides increased 858% in the last 22 years, while the cultivated areas increased by 50% and the crop yields only by 30%.

USA, Brazil and Argentina are top producers of GM soy and also top producers of GM crops globally. On the other hand, in Europe, there is strong resistance against the GM crops that kept so far Europe GMO- free apart from Spain that cultivates a GM corn in a large-scale. GM crops are still a controversial issue between the relationships of the USA and the EU. With the EU to maintain stricter laws with the regards the release of GMOs into the environment, as well labelling and traceability regulations.

While the scientific debate with regards the safety of GM crops is still ongoing, the new so-called TTIP trade agreement may jeopardise the EU laws and lower their standards to the USA ones or give to the biotech companies the powers to sue the governments on the basis of restrictive legislation that hinder the trade of their products. For example, in the case of soy herbicide –resistant soy accounts for the 93% of the total acreage in the USA while in the EU GE soya has not been authorised. Such a scenario should not be allowed and EU politicians should ensure that they will not put at risk the EU’s environment and human and animal health. Instead they should promote a more sustainable and ecological model for producing our food that respects the environment and local farming.

New report points to decline in support for GM crops