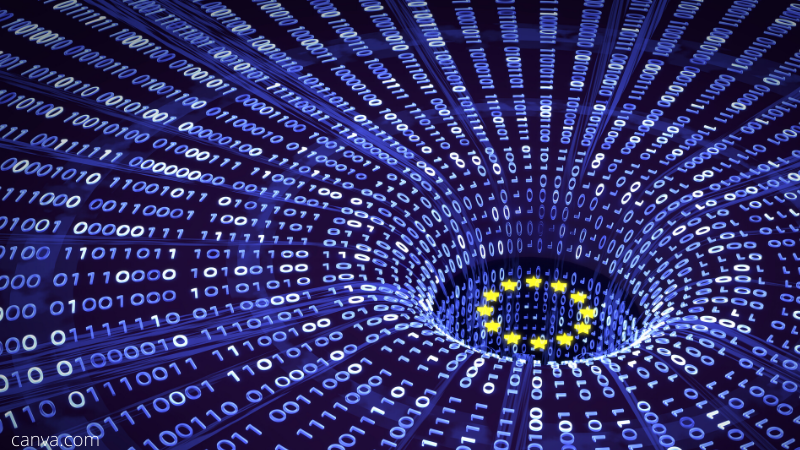 The three biggest groupings in the European Parliament – Renew Europe, the Socialists and Democrats (S&D) and the European People’s Party (EPP) – have come together to launch an attack on the environment elements of the CAP proposal.

Two documents, available at the link below this paragraph, represent what amounts to an assault on the environmental ambition in the Commission’s CAP Communication. Were these positions to be accepted as the Parliament’s position, in the coming Plenary vote, this would represent a serious setback to the ambitions of initiatives like the EU Green Deal. Worryingly, these groups make up a comfortable majority in the Parliament.

AM Annex III for Plenary

Versions with comments from NGOs:

AM Annex III for Plenary

The situation is even more concerning because after plenary the trilogue starts, where, traditionally, the Council of Ministers, pandering to their home agri-industrial lobbies, further weakens environmental ambition.

Worth E81 Billion, the flagship environmental initiative known as eco-schemes would be severely diluted by the proposals of these three political groups.

Art 28 point 6 of the Commission proposal establishes that eco-schemes shall be granted either as payments (a) additional to the basic income support or (b) compensating farmers for their additional costs incurred and income foregone. In other words this is money specific for delivering necessary environmental public goods, not for economic tops ups.

However in a number of ways, this group of three are trying to introduce an economic dimension to eco-schemes.  Their document suggests amendments which include language like: “support for eco-schemes…shall be granted as incentive payments going beyond compensation of additional costs incurred and income foregone”(article 28)…”enhancing the economic performance of farmers” (article 28b new); allowability of precision farming in eco-schemes (article 28b).

“The flagship initiative to meet environmental & climate challenges, the Eco-Scheme, worth roughly €81 billion, is being severely diluted by shifting from purely environmental objectives to economic ones, including production and farm industrialisation.”

Precision farming should be ineligible from eco-schemes. It is described as”actions to reduce inputs and improve sustainable management of natural resources, such as precision farming” in Article 28 b (i).  As it is about improved productivity and profitability, it should not be eligible. The introduction of conditionality (aka greening 2.0) and automatic eligibility into eco-schemes (Article 28c), is also concerning for NGOs, as can be seen in this thread from Celia Nyssens.

If adopted by @Europarl_EN, this deal would be a big nail in the coffin of #EUGreenDeal, wasting 7 more years of business as usual which our nature, climate and farmers cannot afford! pic.twitter.com/MpzT0OOHF6

These standards, practices and so on will be funded from somewhere, but it should not be from eco-schemes. Precious little would have been devoted to environmental measures even before these proposals. So this proposal from these three political groups represents an attempted de facto cut in environmental supports in CAP.

What articles gets selected to be voted on, and when in the sequence, is key. The big three political groups may try to force a block vote – where they vote as one and reject all other amendments. Or they may try to vote on this set of amendments as a block (single) file. Either would be a move against the democratic principles of the parliamentary process. This means that amendments from the other political groups, such as GUE or the Greens/EFA, may not even get to be voted on.

However, we have been informed that during intense negotiations between four groups – Greens, GUE, S&D and Renew – a workaround may be hammered out, to table other amendments not included in these above named Compromise Amendments (in the attached word documents.) This reduces the risk of a block vote.

Contacting  Norbert Lins to ensure a fair hearing for all  amendments, as he is in charge of the voting process.

Contact your MEP, especially MEPs who may be wavering as to how they will vote. All MEPs are listed here.

Next week the EU Parliament will vote on the future of our food! We demand a #futureofCAP that protects nature🌱, climate and farmers🧑‍🌾👨‍🌾 Together we call for 📢 #GoodFoodGoodFarming!