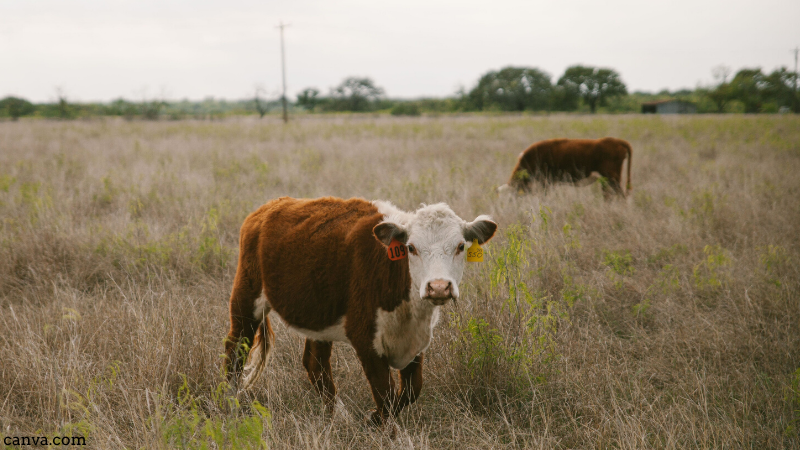 The schemes for the climate and environment, or eco-schemes, are at the centre of the CAP reform post 2020. So far, negotiations have mainly evolved around ‘mandatory vs voluntary’ ringfencing, with some Member States advancing some proposals to break the binary discussion. However, there are uncertainties regarding the actual content and design of eco-schemes have remained.

The proposal was announced already in May 2020 along with the publication of the Farm to Fork strategy, and specifically in the Working Document on the analysis of the links between CAP reform and Green Deal

“There have also been calls for greater clarity regarding the scope of eco-schemes. The Commission could therefore provide additional indications concerning agricultural practices, which are particularly suited to addressing the challenges highlighted in the Green Deal – e.g. in relation to pesticide use reduction, nutrient management or support for organic farming – and which could be supported by eco-schemes.” Pag. 18 of the Commission Working document.

The four flagship for eco-schemes include the following practices

Do these flagships bring more clarity?

This Commission’s initiative to clarify details and convince the most resistant parties is laudable. In our view, it anticipates and raises several issues around eco-schemes:

– Uptake of one or more practice under eco-schemes

Farmers might apply for and implement either one or more of the listed practices. Will there be any provisions to distinguish these situations when it comes to payment?

– Offer or uptake of practices under one single flagship

As established in the Commission proposal, Member States shall establish a list of ‘agricultural practices’ beneficial for the climate and environment. This list might be concentrated under one of flagships, as for instance those showed as example by the Commission. How is the Commission going to ensure that the Member States offer and stimulate the uptake of a wide range of practices under eco-schemes?

Rational for including precision farming under eco-schemes

Art 28 point 6 of the Commission proposal establishes that eco-schemes shall be granted either as payments (a) additional to the basic income support or (b) compensating farmers for their additional costs incurred and income foregone.

Precision farming is widely supported across the board and there are no doubts that this proposal will be appealing also to the most resistant Member States to eco-schemes. Precision farming can find large consensus because of its (often commercial) assumptions or claims to reduce costs, be good for the environment, and increase farmers’ incomes.

In this context, if it is really true that farmers save time, reduce costs, and have higher incomes, then Point 6(b) on costs incurred and income forgone cannot represent a valid basis for the support to precision farming.

Furthermore, if point 6(a) additional income support is the main rational to include precision farming in eco-schemes, the Commission, the MEPs, and the Member States shall be aware that precision farming cannot be equally adopted across different types of farming systems and may favour further concentration and inequalities in the agricultural sector.

Additional safeguards and provisions are needed to avoid this, as well as to ensure that public policies steer precision farming towards reduction of inputs, better management of natural resources, but also challenges the current unstainable system in agriculture and food markets, rather than exacerbating it.

A real concern here is that, as history shows, when presented with the easiest but least green option, member states often choose this over and above all other more genuinely green options. If the language is left as “at least one of the following” as it is in the Jahr text (Art28a p(2)), all eco-scheme money could be spend on this one tool. (and this is important-  precision farming is just a set of tools not an aim for changed, more ecological farming).

Precision farming would represent this least green option of those available, one that would no doubt be presented as a win-win for both the environment and farming, despite the fact that it would primarily just maintain typical production methods but with newer equipment.

There are other arguments to carefully consider before including precision farming under eco-schemes.

Clarity will be needed in defining what organic farming is in this context. The full and comprehensive organic certification scheme is a specific thing, funded under Pillar 2, or the European Agricultural Fund for Rural Development (EAFRD). Eco-schemes are part of Pillar 1, the European Agricultural Guarantee Fund (EAGF). The organic farming scheme involves a five year contract and a two year conversion, whereas eco-schemes will be funded annually.

However, if organic farming under eco-schemes are primarily about preparing farmers for going into the full scheme, by introducing the techniques and practices of organic farming, eco-schemes could be a useful stepping stone into the full organic scheme, as funded under EAFRD. Anything else could confuse consumers and potentially undermine trust in the organic certification scheme itself.

Carbon farming is also worth unpacking in more detail. While it is certainly a promising area, there is not yet a solid, comprehensive body of scientific, peer reviewed evidence, that helps us understand how carbon moves in agricultural systems. It was not for nothing that the UNFCCC steered well clear of accounting for Carbon and GHGs flows in agricultural soils – much depends on moisture, decomposition, temperature; under certain conditions sinks can become emitters, while soils are also just a temporary sink of carbon: we don’t fully know how it behaves, and how long it stays there yet. It would be concerning if money was paid out for practices/actions that might increase the store of carbon in the soil without verifiable measuring of same.

On the other hand integrated pest management (IPM) could be listed as an eco-scheme – if we follow the 8 principles of IPM as outlined in the annex III to the Sustainable use of pesticides directive 2009/128, these include alternatives to pesticides and biological control, and would also help us reduce pesticide use, as farm to fork and biodiversity strategies call for.

Finally, avoiding double or even multiple payments will become very complicated with this huge suite of options – how will CAP avoid paying farmers multiple times for the same practice?

Considering the concerns above,  what should eco-schemes include?  Below is an indicative list.

— grass lays on arable with clover (as part of leguminous strategy)

— agroecological techniques as per this  IFOAM EU Paper on Eco-Schemes

These flagships have been presented and discussed in the Parliament and will certainly be influential in the final rounds of the CAP reform. In this proposal, the Commission has stressed that eco-schemes shall be established by the Member States in their CAP plan and be approved by the Commission. The publication of these flagships, aimed as it is at giving examples of what the Commission expects from the Member States when they design their eco-schemes,  do not restrict the possible scope of an eco-scheme.

In this final rush towards the trilogues and approval of the Commission proposal, will there be enough time to include and reflect upon this proposal before it is too late?

The CAPSELLA project has just launched an interactive map and is also conducting a stakeholder survey. Oliver Moore has more. […]

Irish Ambassador to the EU on the CAP

Civil society steps up for seeds in Romania